Behaviour Interactive has continuously made improvements to Dead by Daylight since launch, cultivating a loyal community of players that are always looking ahead to the next content drop. While more horror stories are inevitably on the way, the studio behind the adventure outlined a few other key changes that are on the horizon such as HUD alterations, matchmaking, and more.

Before talking about HUD changes, the team took a moment in its most recent developer diary update to showcase a few tweaks to The Clown mid-chapter. "Our resident funnyman has been cooking something up. Introducing the Afterpiece Antidote: This new throwable bottle shatters and releases a delayed yellow gas," reveals Behaviour Interactive. "Once the gas activates, anyone who steps in the gas receives a 10% movement speed bonus. Like your Tonic, this effect lingers for a few seconds after leaving the gas. You can swap between Tonics and Antidotes by tapping the Active Ability button at any time."

The post continues, saying: "[Afterpiece Antidote] will also cure any negative effects from the Afterpiece Tonic, so you’ll want to be careful where you throw them. They may make you faster, but a poorly thrown bottle will make the Survivor faster as well. Or you may want to lure a Survivor to an area with no pallets remaining with a juicy Antidote. But remember: If the two gases collide, they will neutralize each other and disappear."

The HUD is also undergoing its own metamorphosis with a brand new layout, which can be seen below: 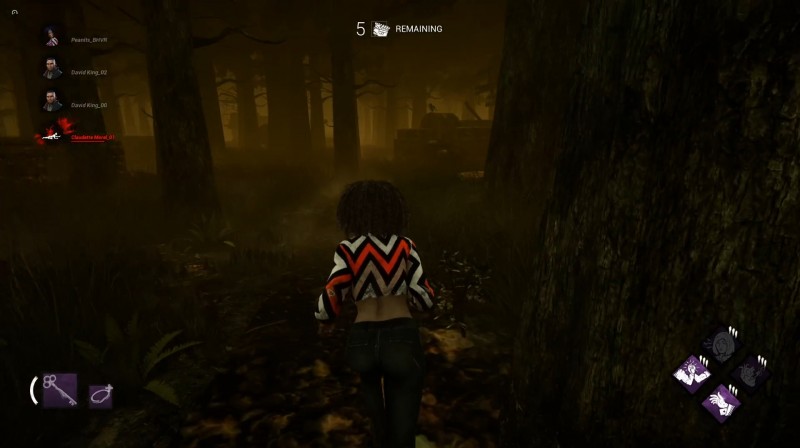 Character portraits are also added, allowing players to see their Survivor with a nameplate attached. Next to the Survivor's portrait is also a hook counter for those that want to track who has - and hasn't - been hooked. Killers will also be able to benefit from this with a meter showing off their hook's progress as the match carries on.

UI options are also being implemented for accessibility reasons, allowing players to mess around with the settings to take up as much - or as little - space as desired.

Some new Survivor animations are also being implemented in the name of realism, including turn rates, how fast each character can move, and more. A lot of these changes will be familiar, because it's all coming directly from player feedback.

Matchmaking is also getting a needed improvement, allowing matchmaking ratings to return and making skill-based matchmaking more effective. Additionally, Behaviour is adding a reward system for the most dedicated of players, giving them Bloodpoints as a monthly reward that will reset with each 20 rank marker reached. 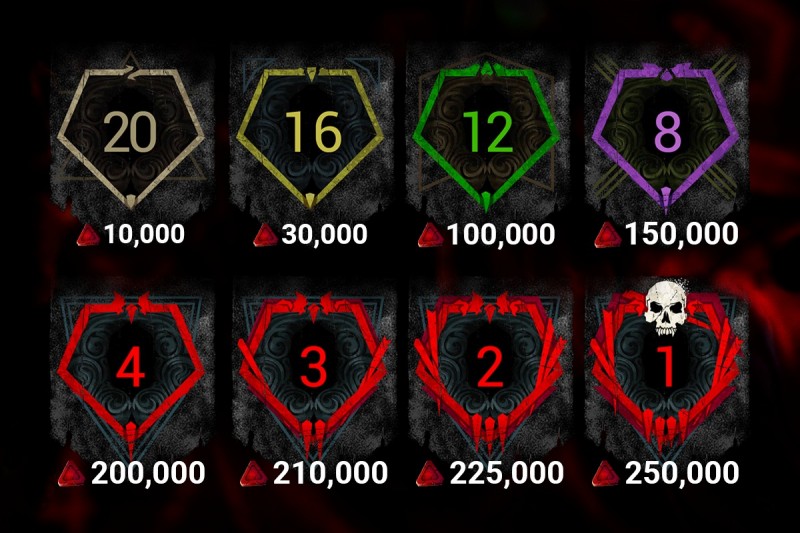 Graphics updates, mechanic tweaks, and miscellaneous smaller changes can also be seen. To see the full deep-dive into what's next for Dead by Daylight, you can read the full developer's diary right here.