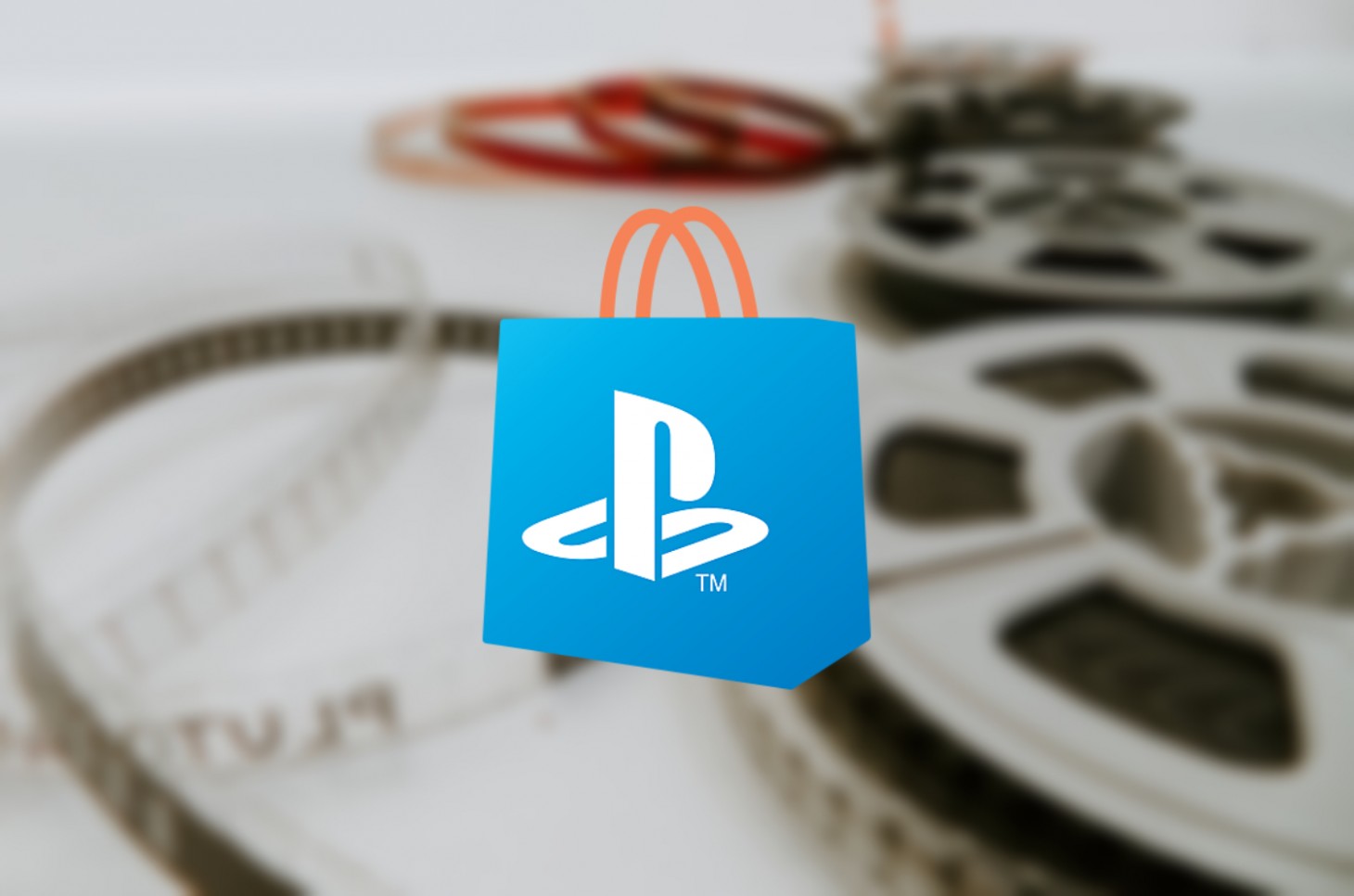 Sony has pivoted quite a bit going into this generation, including going backwards compatible, more PC jumps for exclusives, and changes made to the ecosystem as a whole. Part of that change going forward includes the removal of movie and TV purchases and rentals from the PlayStation Store.

Vanessa Lee, head of video business at Sony Interactive Entertainment, took to the PlayStation Blog to provide the latest update on what's new. In an effort to "strive to provide the best entertainment experience for PlayStation fans," the team has decided that the continued evolution of the PlayStation Store has outgrown both film and television experiences. With so many subscription options available now, including the much-talked about Disney Plus service, the consumer need for movies and TV just isn't there like it has been in the past on PlayStation.

The post continues by saying that the store has seen immense growth through the years thanks to subscriptions and ad-based entertainment services but that Sony wants to focus its efforts on what players want the most: games. Because of this, movie and TV purchases, as well as the ability to rent, will be going away on August 31, 2021.

What does this mean for your current purchases?

For those that have purchased shows and movies in the past, or before that August deadline, don't worry; PlayStation users will still be able to access any content previously bought through the store for on-demand playback across both the PlayStation 5 and PlayStaton 4, as well as mobile devices.

Sony has always pushed to serve players high-quality first-party exclusives, and that's not going to be changing any time soon, but that doesn't mean that what the company has to offer isn't going to go through a metamophorisis to "stay with the times." With Microsoft pioneering accessibility efforts, streaming services, and ease-of-access to its own ecosystem, Sony is looking to adopt new ways to do the same, especially regarding its PlayStation Now services and ongoing tweaks made to PlayStation Plus, which means less of a pull on resources for aspects that the core player base no longer cares about. In this case, that's movies and TV.

What do you think about the current state of PlayStation and the decision to remove movies and TV from the PS Store? What other changes would you like to see Sony implement next? Sound off with your thoughts in the comment section below! 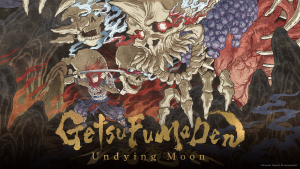