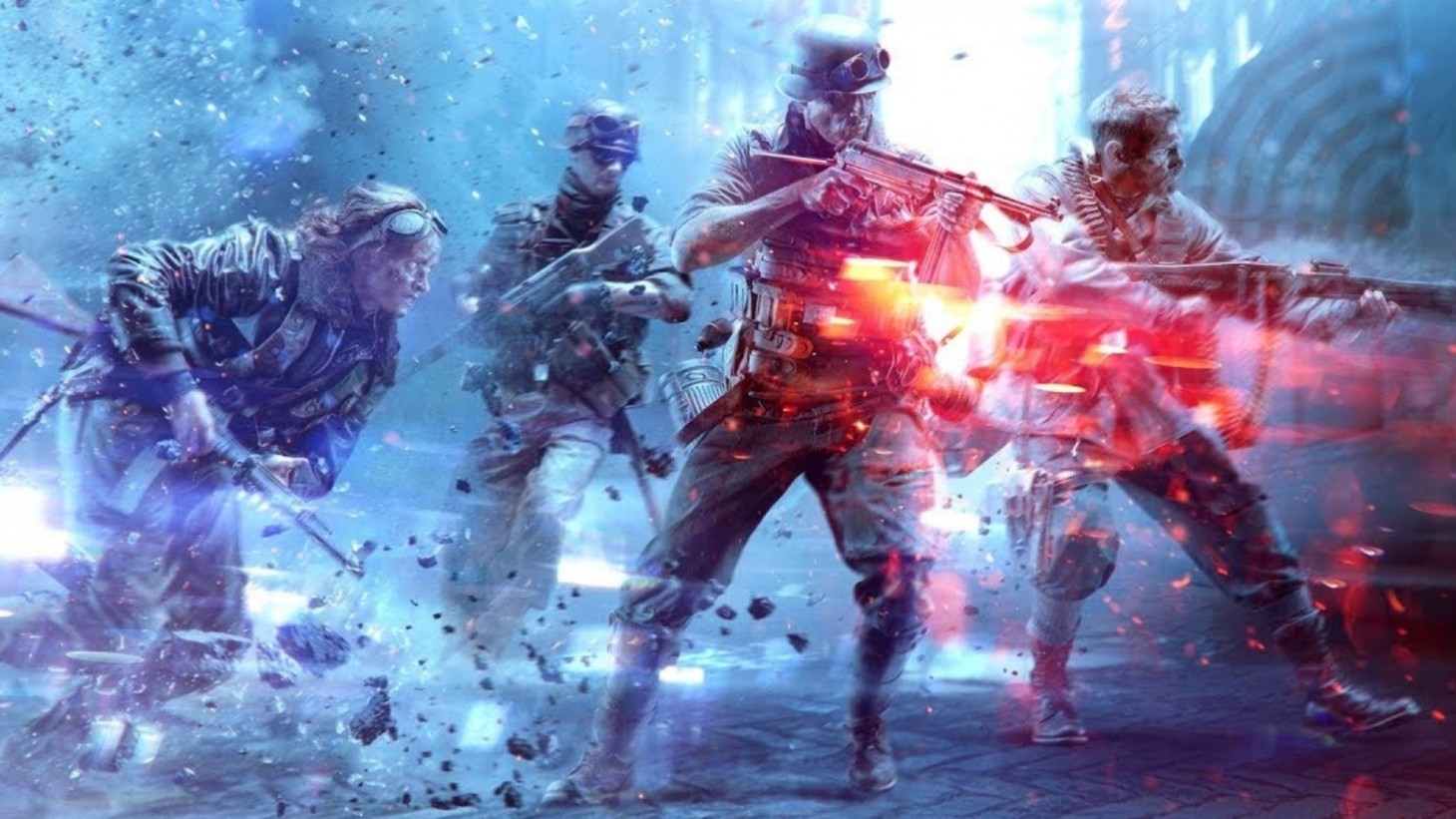 Last Fall, another Battlefield game was confirmed to be in the works. The title is slated to push the boundaries of previous Battlefield innovations while staying true to the franchise's definitive multiplayer experience, “DICE is creating our next Battlefield game with never-before-seen scale,” stated an EA representative. “The technical advancements of the new consoles are allowing the team to deliver on a true next-gen vision for the franchise. We have hands-on play testing underway internally, and the team’s been getting very positive feedback on the game as we’ve begun to engage our community.”  The next chapter in the franchise is set to launch in the latter half of 2021.

Today, Laura Miele, EA’s chief studios officer, told Polygon that Criterion Games, the developer working on the upcoming Need for Speed, has now been tasked with prioritizing the next Battlefield game instead. The recent acquisition of Codemasters, the minds behind the Dirt and F1 racing franchises, means that Criterion Games can pivot to a different, arguably more pressing project like Battlefield 6. Unfortunately, this also means that Need for Speed will be delayed to 2022.

Miele affirmed the beneficial outcome of the development shift, “There’s no way we would have made a decision like this without including [Criterion Games] and discussing this with them first, and the impact that they could have on [Battlefield],” Miele told Polygon. “They’ve worked on Battlefront, they’ve worked on [previous] Battlefields, and they have a really tight, close collaborative partnership with DICE. I’m really confident that this is going to be a pretty positive win for them.”

Miele also promised that Need for Speed isn’t going anywhere and that Criterion Games will return to their popular street-racing franchise in the near future. Miele also talked about how EA is giving its studios more creative autonomy which you can read about here. Are you disappointed about the Need for Speed delay? Or would you prefer that Battlefield gets all the attention it needs?