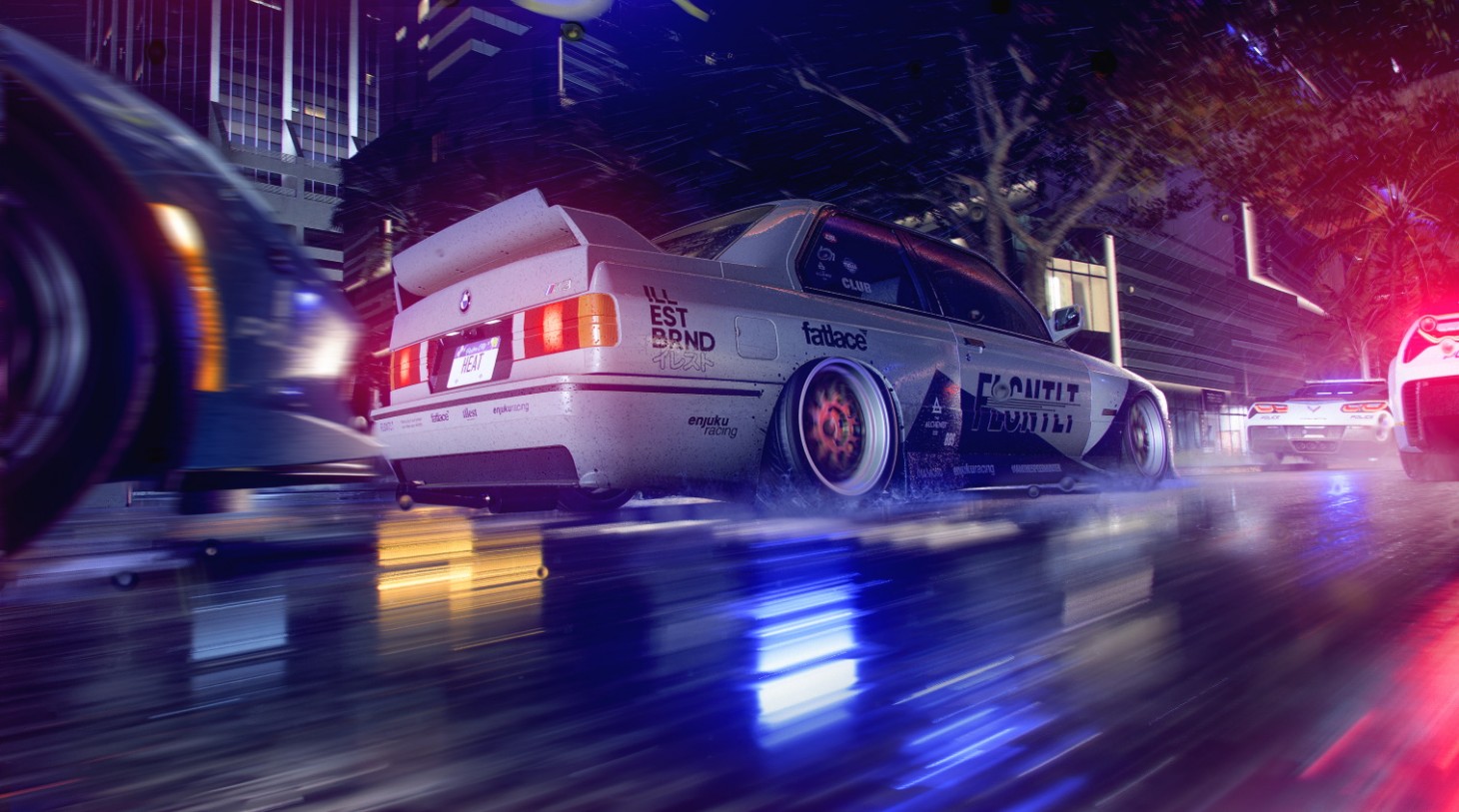 Electronic Arts has announced its first game to support cross-platform play: Need for Speed Heat. Beginning tomorrow, June 9, Need for Speed Heat players can download an update that includes the ability to play with friends across PlayStation 4, Xbox One, and PC. To find cross-platform friends, go into the "Find Players" menu, then to the new "EA Friends" tab to in the "Party" menu to access a list of players who are online to play with.

Criterion Games points toward the EA Play Live streaming event on June 18 as when we'll see more Need for Speed announcements. Need for Speed Heat released on PlayStation 4, Xbox One, and PC last November. For more on that game, check out our review. 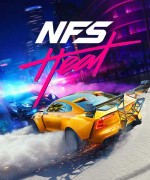