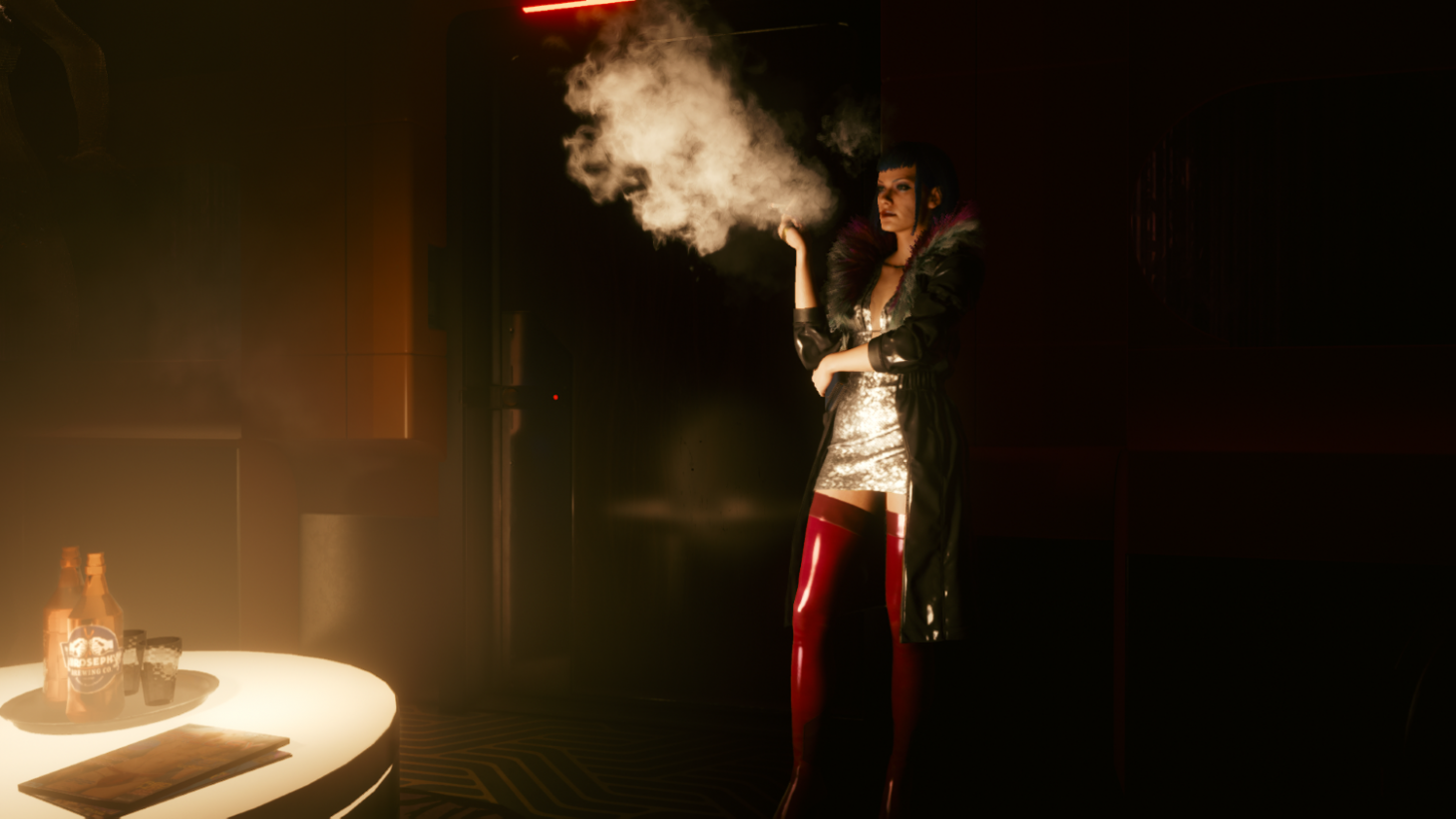 Earlier this month, CD Projekt Red shared the unfortunate news that it was hit by a malicious hacking attack that included all of the source code for Cyberpunk 2077, an unreleased version of The Witcher 3, Gwent coding, and "incriminating info." Since then, the data has been sold, and while the company is doing everything it can to halt the spread of the stolen information, including utilizing DMCA strikes, the pulled focus has delayed a substantial update for Cyberpunk 2077 following the title's chaotic launch.

The studio took to Twitter to relay the news about the delayed update. "While we clearly wanted to deliver Patch 1.2 for Cyberpunk 2077 in the timespan we detailed previously, the recent cyber attack on the studio's IT infrastructure and extensive scope of the update means this unfortunately will not happen," began the announcement.

It’s not the news we enjoy sharing, but we want to make sure we launch this update properly. Stay tuned for more information as the time draws closer. Thank you for your continued patience and support. 3/3

"Our goal for Patch 1.2 goes beyond any of our previous updates," the post continues. "We've been working on numerous overall quality improvements and fixes, and we still have work to do do to make sure that what you get."

While this isn't the update that the team wanted to give, the pulled focus does make sense. CD Projekt Red did mention, however, that the studio is working hard to hit a mid-March launch for the latest update, a patch that is meant to tackle many of the quality-of-life improvements that were criticized when the title first made its debut.

While the company continues to combat the damage done, the Polish studio has confirmed that it has already been in talks with local law enforcement, as well as the president of the Personal Data Protection Office, as part of an ongoing investigation.

Information also included in the hack goes beyond just game source codes, it also includes personal developer information and other sensitive materials that could be dangerous on an individual basis. For now, the investigation and attempts to slow the spread of the sold data continue while the rest of the team continues its work on the game itself.