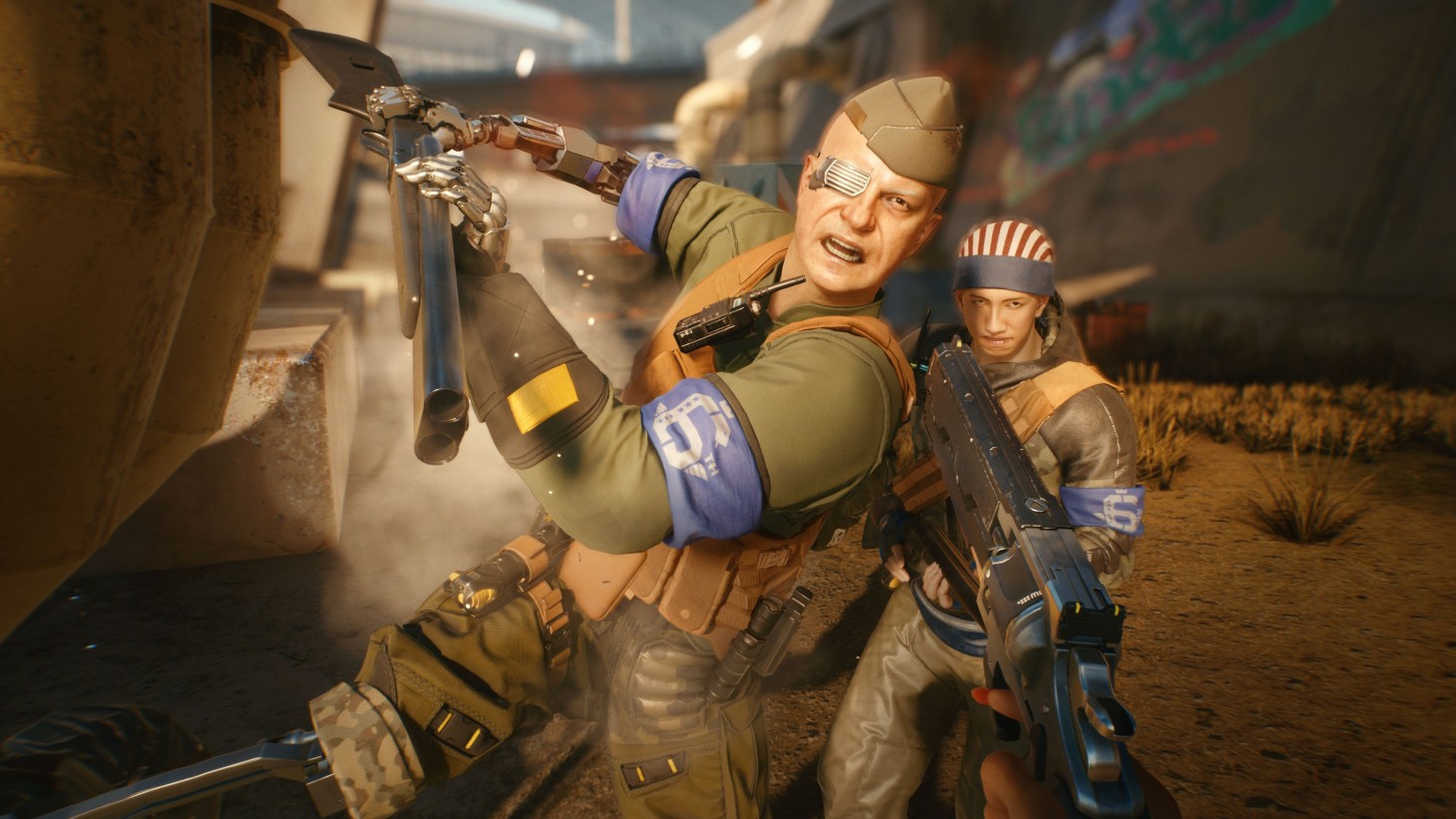 The myriad troubles following the bumpy launch of Cyberpunk 2077 have made CD Projekt Red a target for anonymous hackers. Earlier this month, an “unidentified actor” bypassed the developer’s firewalls and gained access to the source codes for Cyberpunk 2077, The Witcher 3 (and an alleged version of The Witcher 3 that was never  released), and Gwent: The Witcher Card Game. After refusing to meet the hacker’s demands, the aforementioned source codes were ultimately sold. Recently, Gwent’s source code has been found online and CD Projekt Red is taking swift action.

According to Kotaku, a plethora of Twitter users are sharing links to the Gwent source code. In response, CD Projekt Red is taking down those tweets with the Digital Millennium Copyright Act (DMCA). One takedown notice read, “Description of infringement: Illegally obtained source code of Gwent: The Witcher Card Game. Posted without authorisation, not intended to be released to the public.” In addition to this, CD Projekt Red has been talking with law enforcement as well as the President of the Personal Data Protection Office to further the investigation surrounding the mysterious hacker who originally distributed the source codes. And to make matters worse, personal information was also leaked in the breach as well as “documents relating to accounting, administration, legal, HR, investor relations and more.”

A next-gen version of Cyberpunk 2077 is slated to release at some point this year. Despite the developer’s significant problems over the past few months, fans are still waiting for the updates and patches that are scheduled to drop in the near future.  The open-world RPG now has official modding tools and some free content is expected to be implemented very soon as a part of CD Projekt Red’s 2021 DLC program, “Our planned expansions will take you even deeper into the world of Cyberpunk 207, offering substantial, story-driven content that'll give you tough choices to make through impactful narratives that you won't soon forget.”