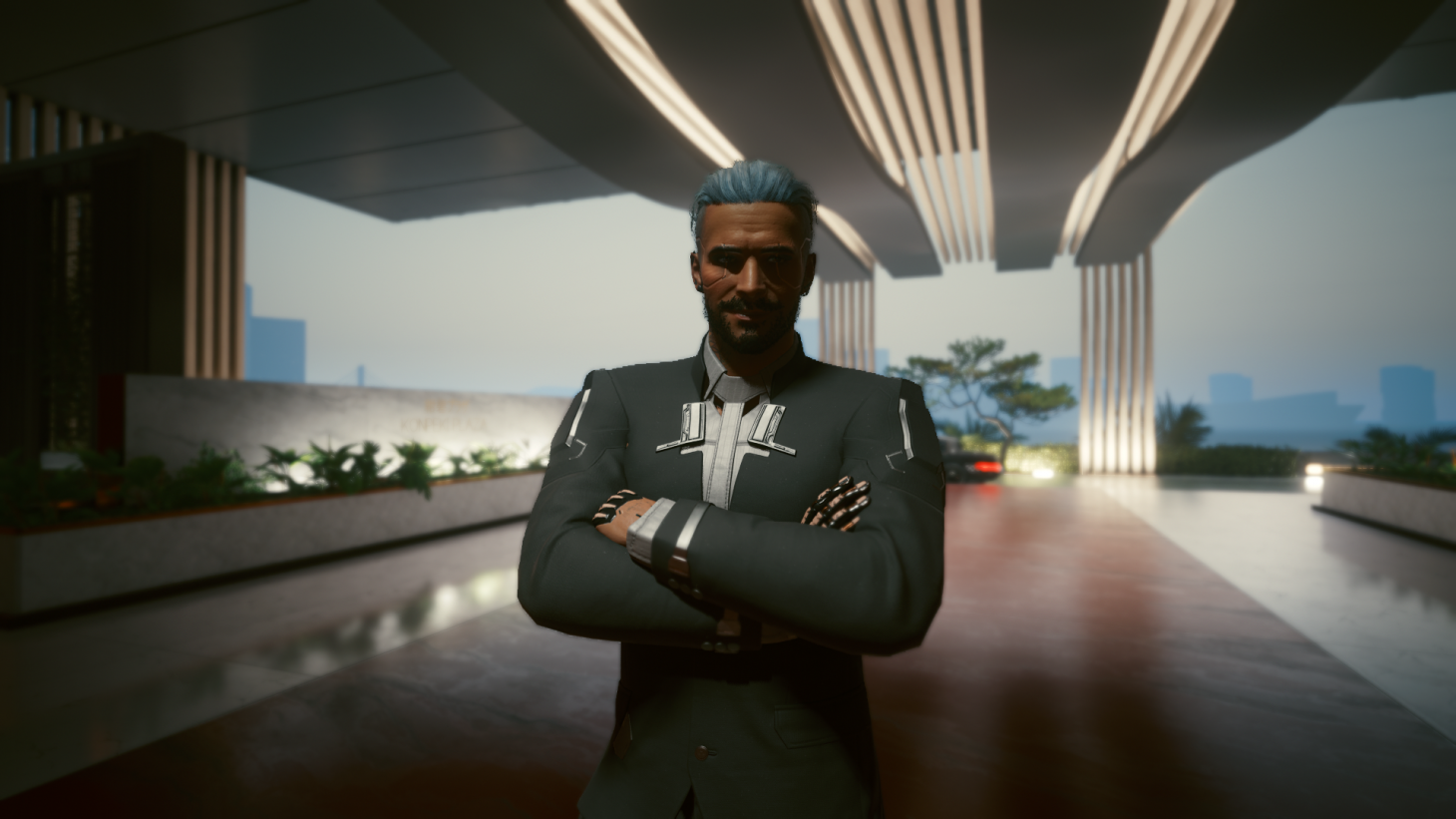 CD Projekt Red has shared a threat the studio has received regarding a ransomware attack threatening to release Cyberpunk 2077's source code in its entirety. In a recent post, CDPR shared details of an alleged hacker that is threatened to release important data of the game should the hacker's demands not be met.

The polish studio took to Twitter to share a note sent by the hacker in question, claiming that they not only have the source code for Cyberpunk 2077, but also Gwent and The Witcher 3 as well. Regarding the Witcher series, the note alleges that it has an "unreleased version" of the game alongside incriminating data such as HR documentation to release to the public.

In the above tweet, the studio says that an "unidentified actor" has bypassed all admin protections, firewalls, and data encryption belonging to CDPR. The studio states its backups "remain intact" and that the IT infrastructure has been restored in order to begin securing the data exposed.

"We will not give in to the demands nor negotiate with the actor, being aware that this may eventually lead to the release of the compromised data," warns CDPR. "We are taking necessary steps to mitigate the consequences of such a release, in particular by approaching any parties that may be affected due to the breach."

The Cyberpunk 2077 team also added that the company is already in talks with law enforcement and the President of the Personal Data Protection Office to further their investigation.

The cyber attack comes on the heel of a disastrously chaotic launch. From pre-launch talk about toxic work cultures to misleading marketing, the road to Cyberpunk 2077's release has been incredibly rocky, to say the least. To learn more about Cyberpunk 2077, including launch woes, pre-release info, and our full review, check out our game hub here to see our previous coverage.