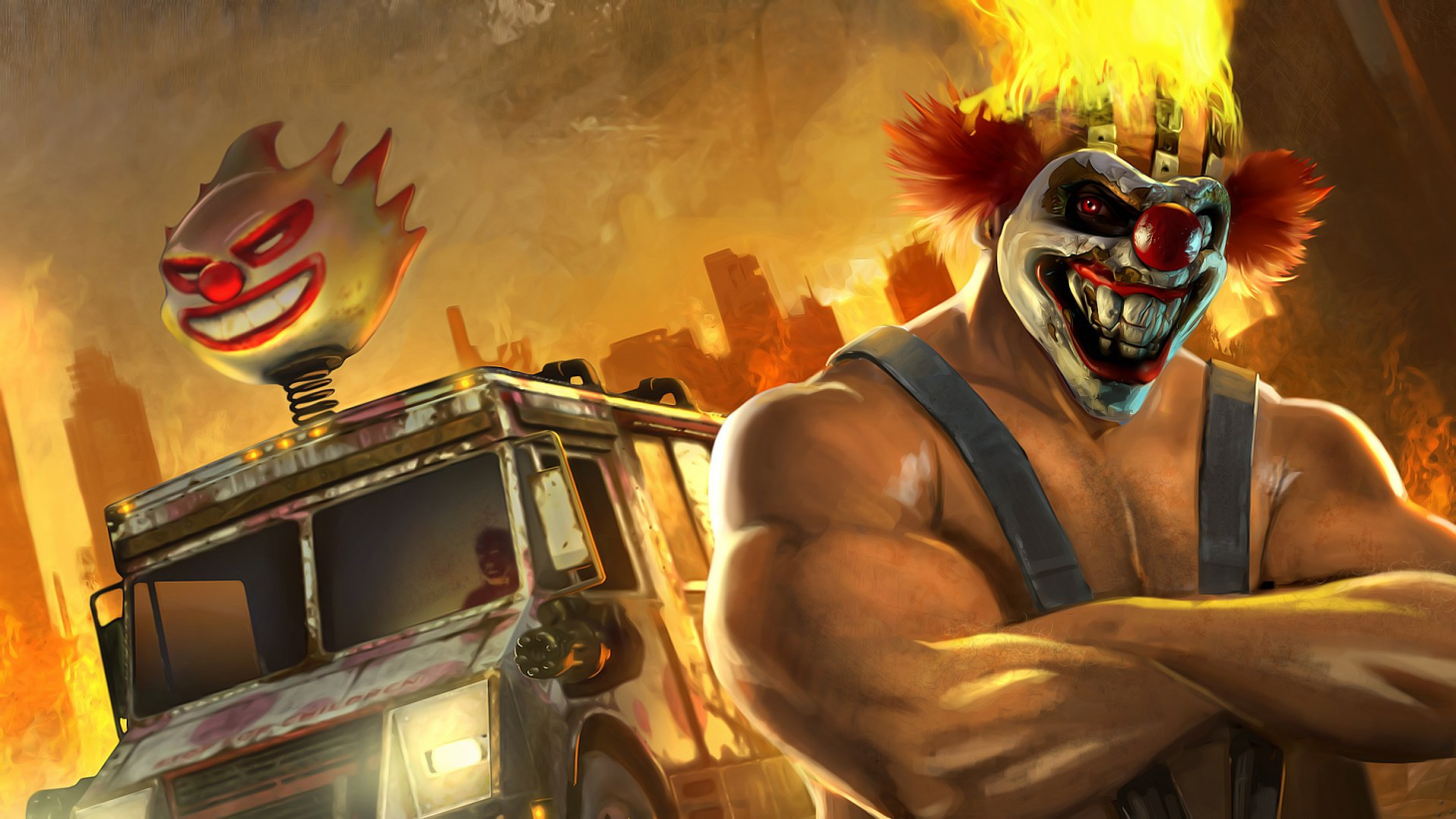 Sony confirmed a Twisted Metal TV series back in May of 2019, but since then news has been mum. Luckily, that's changed, because more details have arrived, including who is behind the latest adaptation and what fans can expect.

The upcoming Twisted Metal TV show will be a live-action adaptation under the umbrella of Sony Pictures Television and PlayStation Productions. The series will focus heavily on the chaotic vehicular combat seen in the PlayStation staple, bringing the total destruction that has reined supreme since 1995 a new medium to take over.

Variety reports that the upcoming show will be an action-comedy series that will be based on the original game. The writers behind the Deadpool movies are also involved with Paul Wernick and Rhett Reese taking point.

“Twisted Metal is one of the most beloved franchises from PlayStation,” said Asad Qizilbash, head of PlayStation Productions, in a statement about the new show. “We are thrilled to have such a great team working on bringing this iconic game to life for the fans.”

As for the series itself, the show will follow a "motor-mouthed outsider" that is seeking greener pastures. In order to make a better life for himself, however, there is one small task that stands between him and a better life. Tasked with delivering a "mysterious package" across an area ravaged by greed and post-apocalyptic endeavors, this "small task" becomes much bigger than anyone realized. This outsider is joined by a car thief that shoots first and asks questions later with some deranged clowns thrown into the mix (because why not?). The upcoming Twisted Metal TV series aims to bring the chaotic experience we all know and love to a wider audience.

Michael Jonathan Smith (Cobra Kai) is set to write and executive produce the TV adaptation alongside Will Arnett, Peter Principato, and Marc Forman. PlayStation Studios head Hermen Hulst is also on board to executive produce, though casting decisions haven't been revealed at this time.

What do you think about the Twisted Metal TV series news? Are you excited to see how this team handles the hilarious destruction that the games themselves gave us? Sound off with your thoughts in the comment section below!