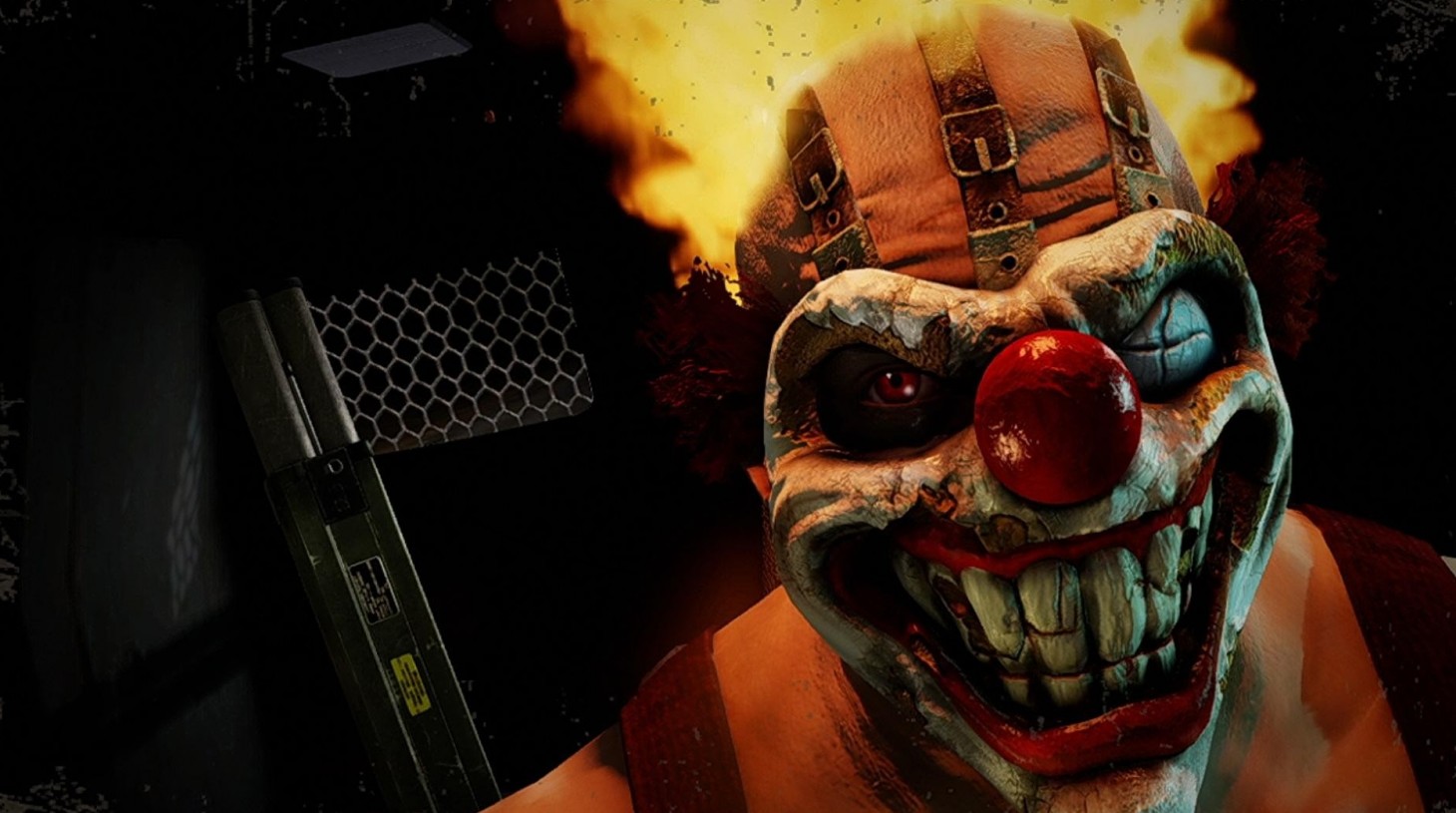 Sony's new production studio has wasted no time getting to work on adapting its games. Sony Pictures Entertainment Chairman and CEO Tony Vinciquerra confirmed in an investor relations presentation earlier today that a TV series based on the Twisted Metal franchise has begun development. "We have a TV show we just agreed to get underway that will be developed from the IP on PlayStation, it’s called Twisted Metal." Vinciquerra stated. The explosive car battle series has been dormant since 2012, with a film adaptation announced but never acted upon.

Vinciquerra also confirmed that the Uncharted film has not fallen by the wayside, describing it as in 'advanced development' after the director of 10 Cloverfield Lane attached himself to the project. While very little information was given about either project, neither are expected to be released any time soon. "We don’t have to rush to market. We don’t have a list of ‘X number of titles must be done in this year.’ None of that," says chairman of SIE Worldwide Studios Shawn Layden. "The company has been very accommodating to our ambition around this, to grow this in a measured, thoughtful way.

You can read more on PlayStation Productions here.