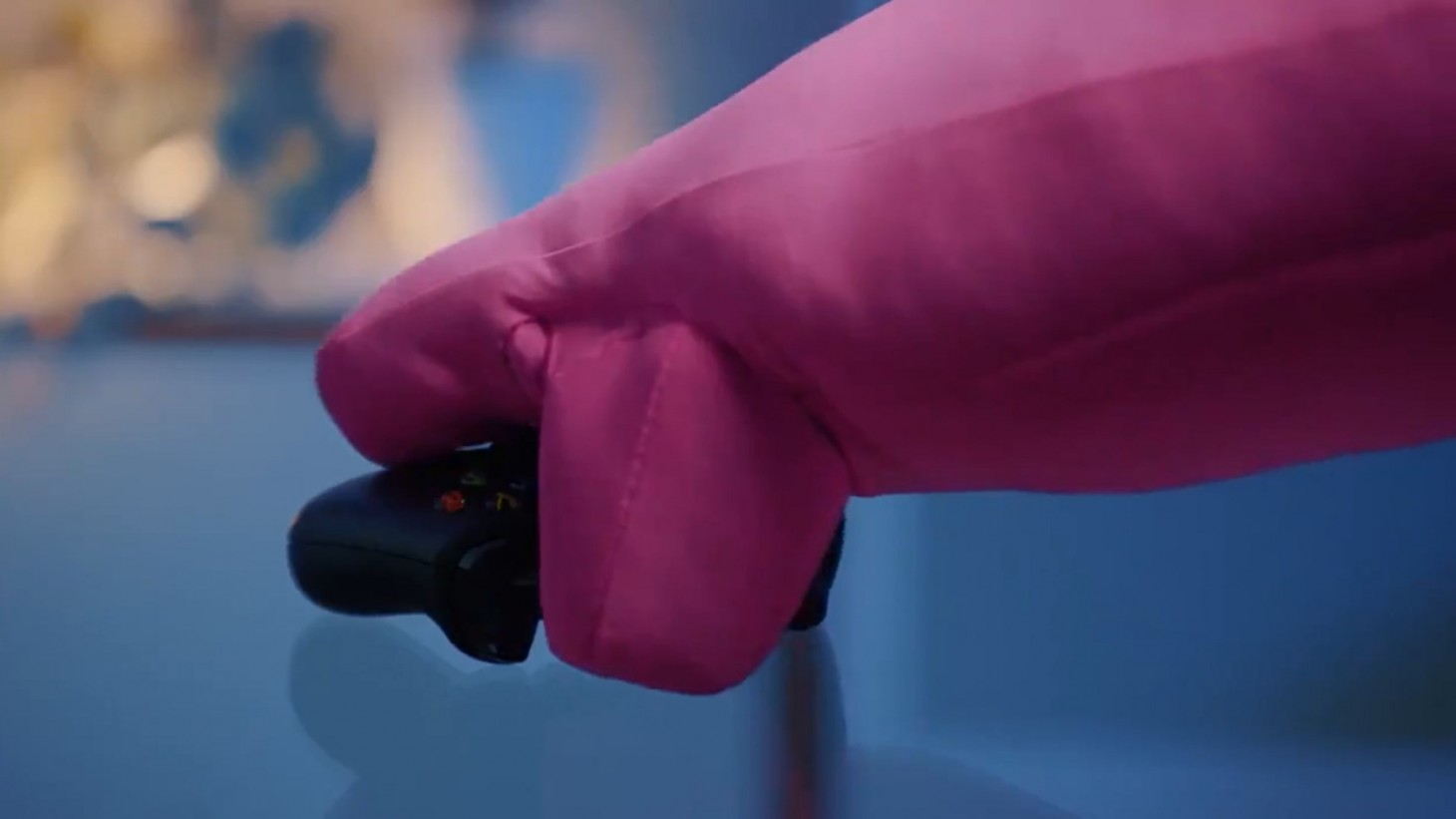 It Looks Like Fall Guys Is Coming To Xbox Platforms Too

Fall Guys: Ultimate Knockout is heading to Xbox One and Xbox Series X. The announcement comes less than 24 hours after Nintendo announced Fall Guys is coming to Switch, so it would seem that the cries to bring Fall Guys to more platforms have been answered in short order.

Fall Guys is landing on Xbox Series XIS and Xbox One this summer. pic.twitter.com/HURkTEhhcU

So when can Xbox owners expect to jump into Fall Guys? Sometime this summer, same as the Switch port. Maybe it’ll even be on the same day. That would be nice, I guess. In the meantime, if you’ve been looking in from the outside wondering what the heck this weird jumping jelly bean game is, here’s a primer.

Fall Guys pits 60 players against each other in a series of races and other elimination style contests until only one is left standing. Competitions can be solo, like jumping through weird shaped holes, or team-based. It launched last summer for PlayStation 4 as a free PS Plus title and it took off very quickly thanks to it’s fun, chaotic gameplay and delightful tone (especially since it arrived in the middle of pandemic lockdowns).

We scored the game an 8.75 out of 10 at launch, and it's only grown since in terms of content. The game has already gone through three seasons that have added new game types and cosmetics. Fall Guys has also had its share of cross-promotional goodies. Fans have already been treated to skins based on Sonic the Hedgehog, Untitled Goose Game, Doom. Unfortunately, there’s still no cross-play between the versions (the most requested feature at this point) but never say never.