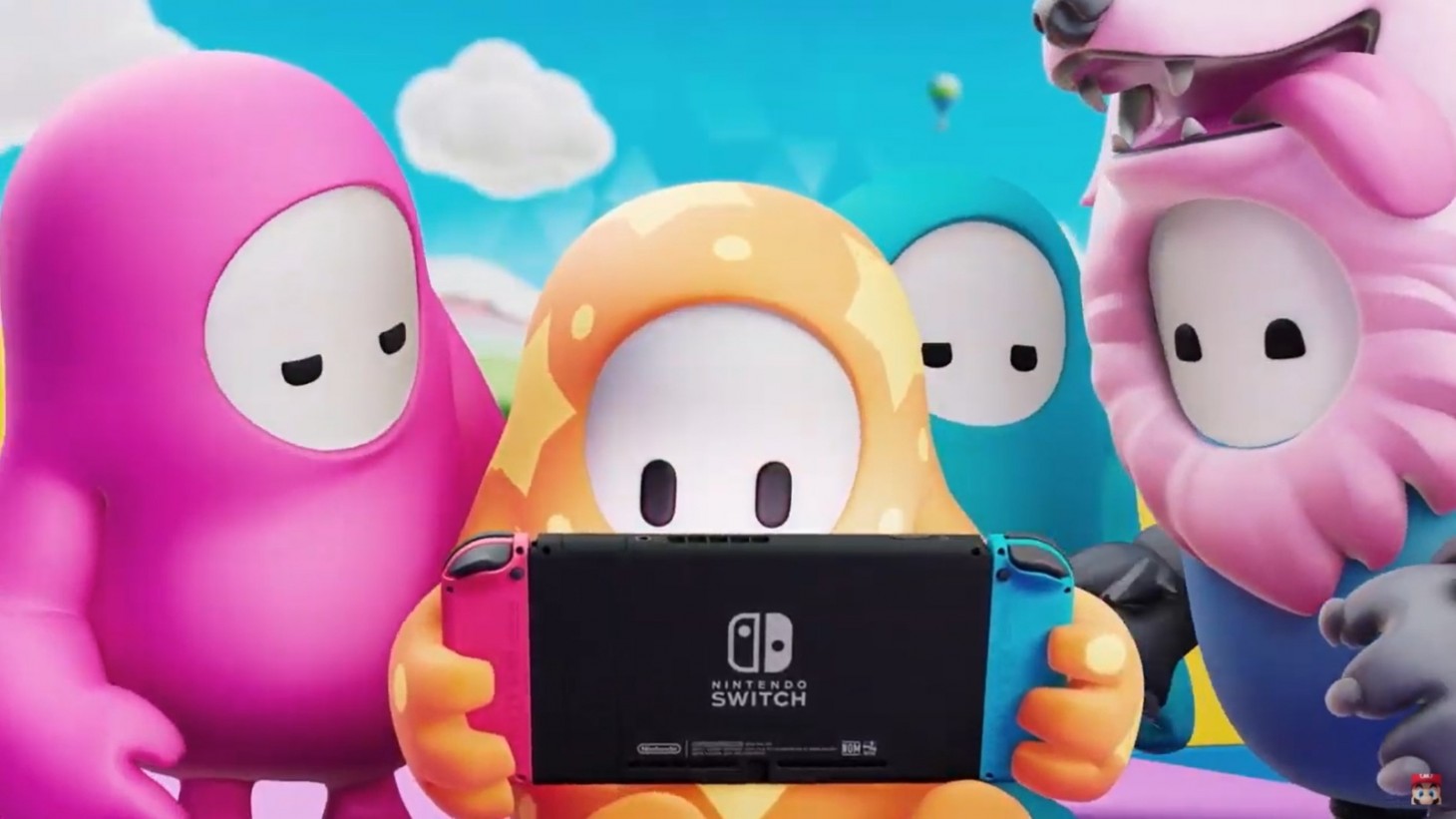 2020's multiplayer sensation Fall Guys: Ultimate Knockout is heading to Switch this summer! The news was announced during today's Nintendo Direct. That's good news given the hit title has, for now, only been available for PlayStation 4 and PC.

The port doesn't seem to come with anything new, but fans can now enjoy Fall Guy's zany blend of game show-inspired presentation and battle royale-style elimination on the go, which is really its own reward. One would assume it will at least have feature parity with the other versions in terms of cosmetics, and hopefully we'll get some Nintendo-themed outfits (can I get a Waluigi hat, please?).

If you're a Nintendo fan who hasn't taken the plunge on Fall Guys yet, the game pits you against 59 other players in a variety of wacky races and platforming challenges until only one is left standing. Game Informer's PC editor Dan Tack perfectly summed up the spirit of the game in his review: "Fall Guys doesn’t take itself too seriously, and it’s hard not to grin after a few rounds of delightful diversion. Whether by yourself or with friends, this refreshing and ridiculous game makes every triumph and failure into a celebration."

The Switch port doesn't have a firm release date yet, but that will hopefully come sooner than later.