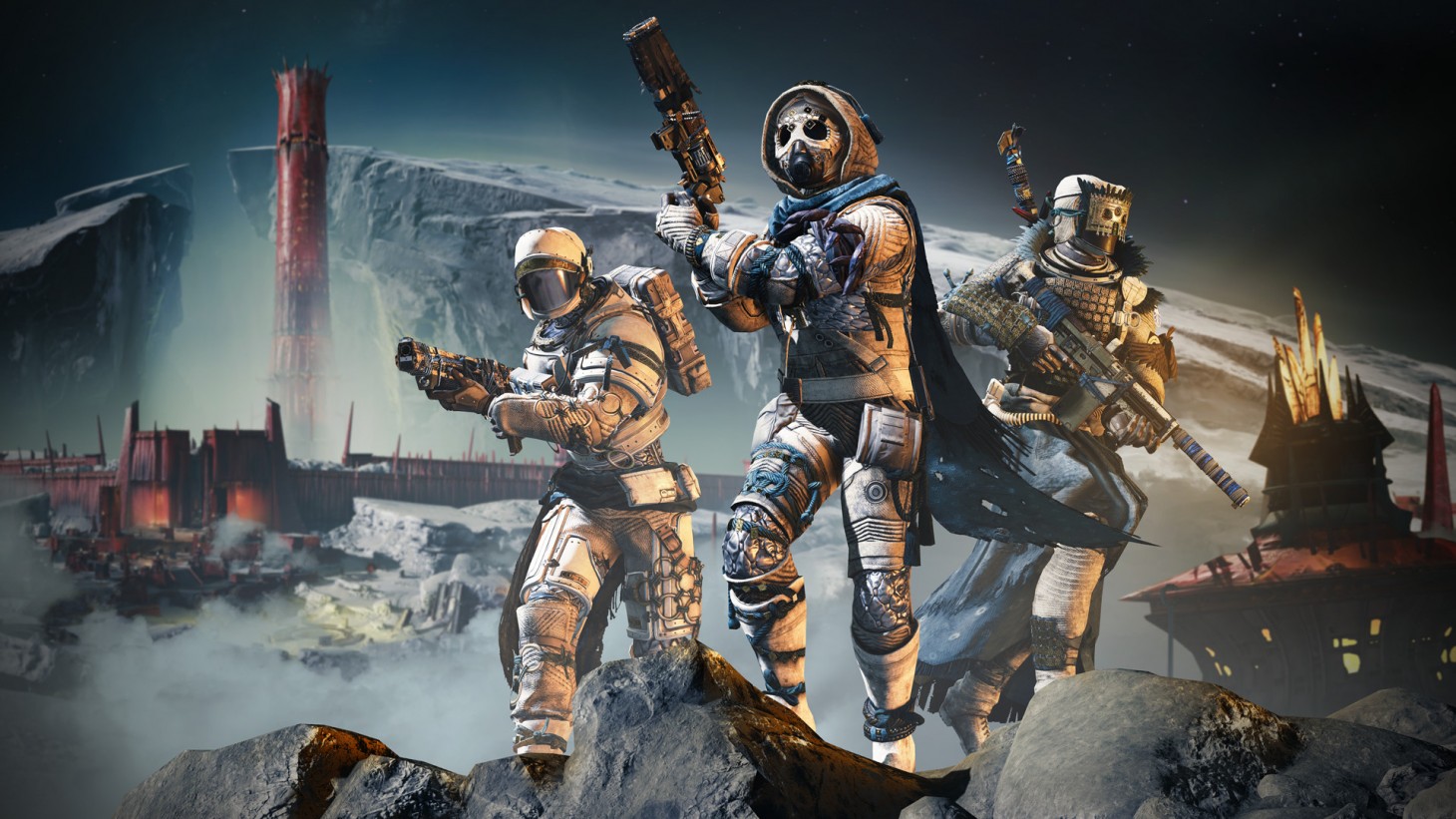 Bungie, the legendary studio behind the classic Halo trilogy and the popular live-service Destiny franchise, is taking measures to “prepare for the company’s expected and rapid future growth.” In an emailed press release, Bungie has affirmed plans to expand the studio, add key personnel to help create more nuanced IPs, and build upon the already extensive universe of Destiny.

Last month, Bungie made definitive moves to secure a detailed expansion and redesign for its headquarters in Bellevue, Washington. The large-scale operation is slated to be finished in Fall 2022 and will increase the HQ’s 84,000 sq. ft. space to more than 208, 000 sq. ft. To put that into perspective, that’s just below the size of four American football fields combined. This new, enlarged space will house multiple development teams in addition to the experts tasked with working on the Destiny games. Additionally, Bungie will be opening its first international studio in Amsterdam at some point next year.

The Bungie Leadership Team is also facing positive changes. Mark Noseworthy (Vice President, Destiny Universe) and Luke Smith (Executive Creative Director, Destiny Universe) are set to oversee the brand’s foray into other forms of media (yes, this is vague but very exciting at the same time for any Destiny diehards out there!). Justin Truman (General Manager, Destiny 2) will step into the central role of leading the future development plans of Destiny 2.

“In addition to building state-of-the-art facilities to support the growth and development of their talented employees, “ the press release reads, “One of the primary drivers of Bungie’s expansion is to increase the commitment to the long-term development of Destiny 2, tell new stories in the Destiny Universe, and create entirely new worlds in to-be-announced IPs.”

What do you think this means for Destiny moving forward? Will the franchise live on in potential movies or spin-off television shows? Or will we be seeing new Destiny games in the near future? Share your thoughts below! Be sure to check out some of our previous impressions of Destiny 2's content here and here.