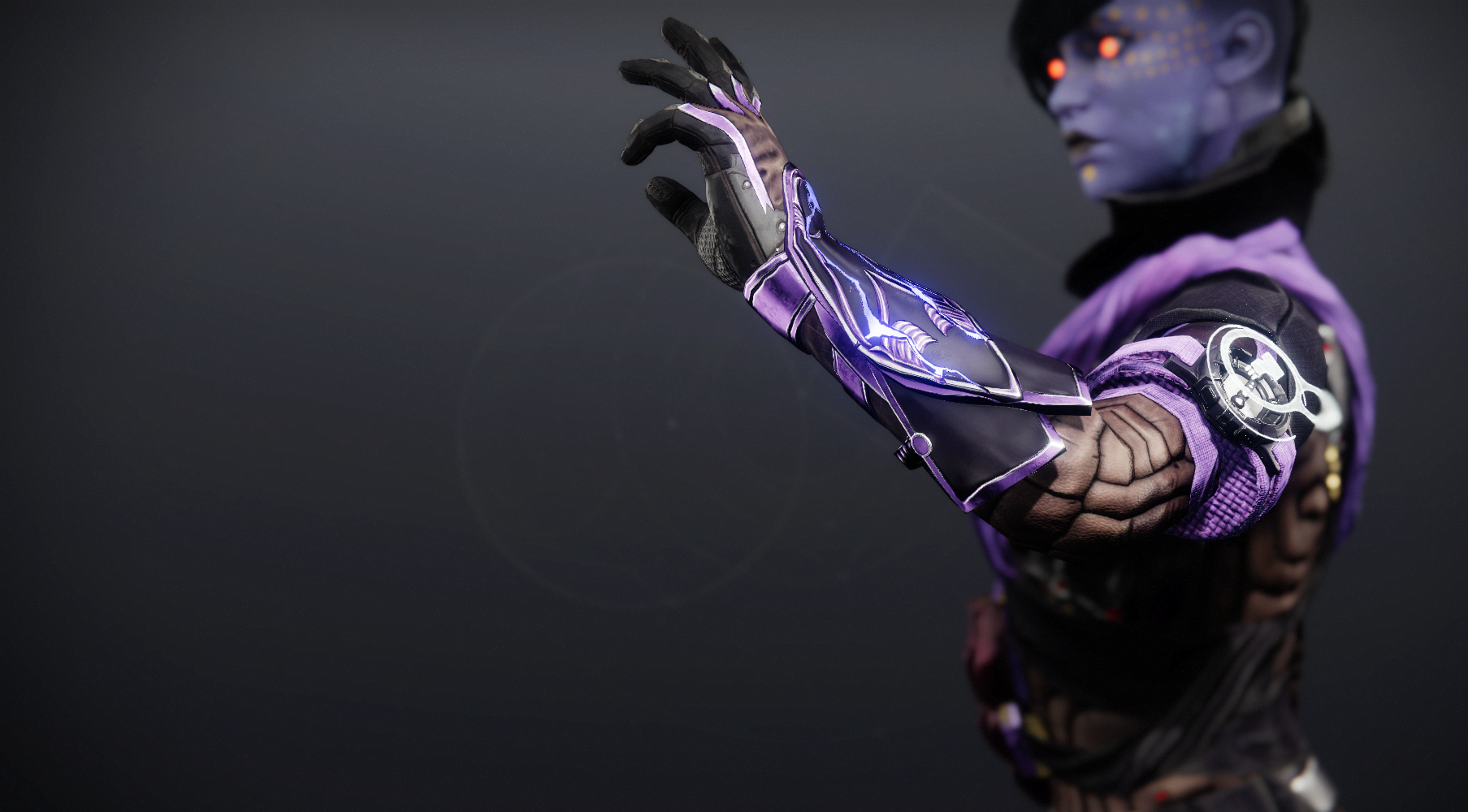 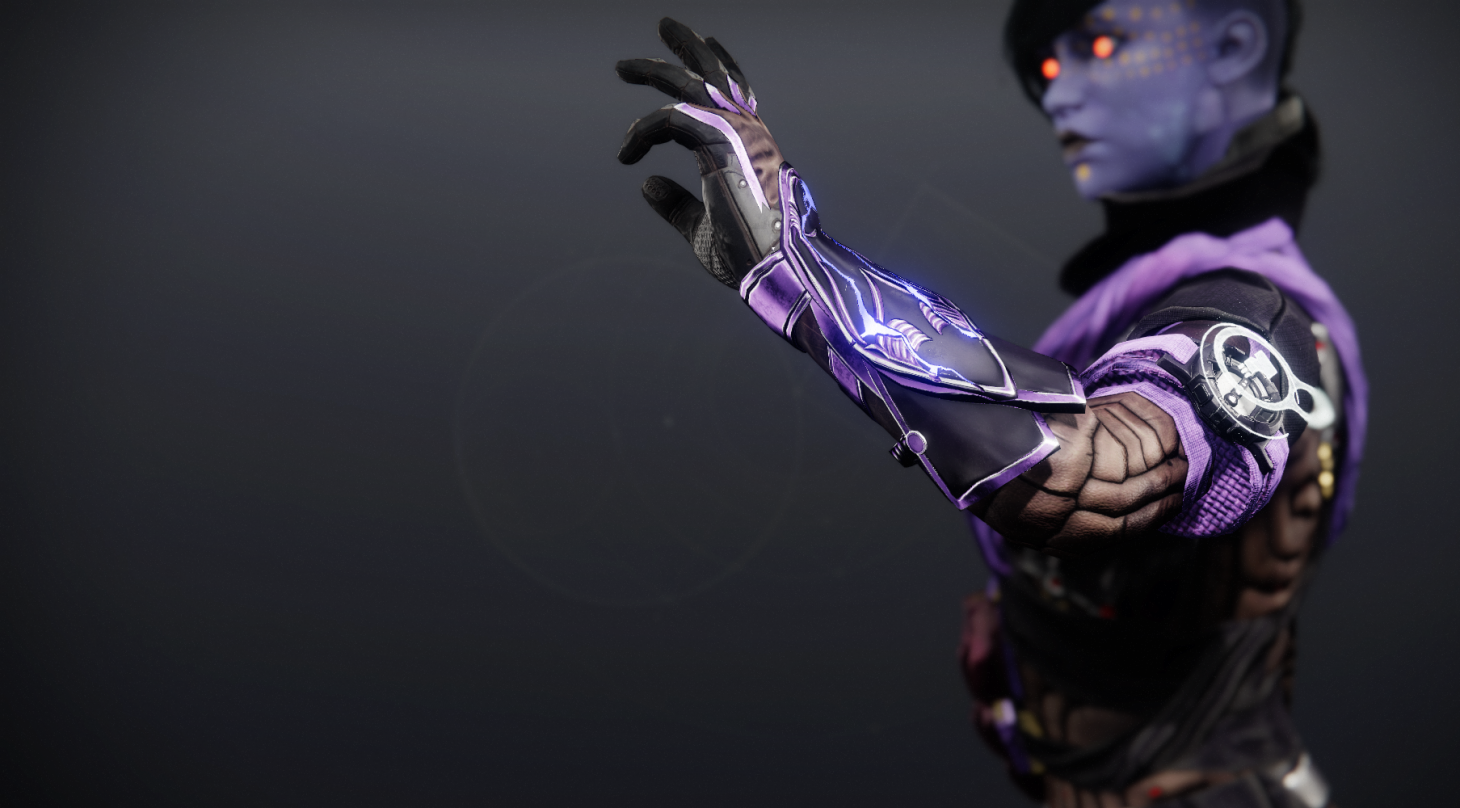 It's been some time since Bungie split from Activision, and the team has spread their wings in terms of what Destiny 2 has to offer. So what's next? With Beyond Light, the team tried something completely new and despite PvP concerns, the overall reception of how the story has evolved since the Forsaken DLC has been incredibly positive with the community thriving once more. That being said, the work is far from over when taking back the Destiny name since its launch and with two more confirmed expansions on the horizon, it looks like Bungie is almost ready to share what's next following immense player feedback.

The launch of Destiny 2 wasn't the most stellar of launches. Bungie received a seemingly endless wave of backlash due to predatory monetary practices, a perceived lazy endgame design, and a general feeling of disconnection from the community as a whole. At the time of launch, Activision was the publisher for Destiny 2, creating a more complicated relationship of the game's vision and meeting certain profitable expectations. The team, as a whole, knew this and a plethora of reasons ultimately ended with Activision and Bungie splitting up in a public breakup and since then, the studio has worked tirelessly to make good on their promise to the community for an amazing Destiny 2 experience. For the most part, they've done just that, though there are always areas of improvement and feedback that can either be ignored or implemented; this is largely evident in the current ongoing conversation about the state of PvP, especially following the introduction of the Stasis subclass. That being said, this is only the tip of the iceberg for what's to come and according to game director Joe Blackburn, the best has yet to come.

Last year, I said Destiny's Best Days are ahead. Seeing what's coming, I believe this more than ever. But we have work to do to get there. 2021 is going to be a little different for Destiny. Taking some time to validate our plans, but expect a state of Destiny 2021 next season.

In the above tweet, Blackburn reflects back on Destiny's past saying, "last year, I said Destiny's Best Days are ahead. Seeing what's coming, I believe this more than ever. But we have work to do to get there. 2021 is going to be a little different for Destiny. Taking some time to validate our plans, but expect a state of Destiny 2021 next season."

Bungie already confirmed that there will be two more expansions following Beyond Light, but more than just story expansion is on the way. One Bungie dev mentioned to me previously during a raid that he is excited to share with the community what's next, especially since so many feel like PvP concerns are falling on deaf ears. He says that this is very much not the case but much of that context is still locked behind closed doors. Blackburn's "taking some time to validate our plans" likely includes that revamp, ensuring that everything the team wants to do is viable to ensure a smooth transition into the future of the space franchise.

The current season is coming to a close with Season of the Hunt ending next month on the 9th. Season 13 will come bearing many of its own changes, including how tokens work, with future seasons bringing about even more change such as transmog, how in-game rewards work, crossplay, and so much more.

The future has so much potential for where the Destiny franchise can go, whether it be an ongoing continuation of the sequel or a new game altogether. From previous announcements from Bungie, it looks like the team wants a chance to really see Destiny 2's full potential, and with a firm direction in place and a vision in the process of seeing fruition, it will be interesting to see where the shooter goes next (even if we're still crying over that future not including Cayde-6).