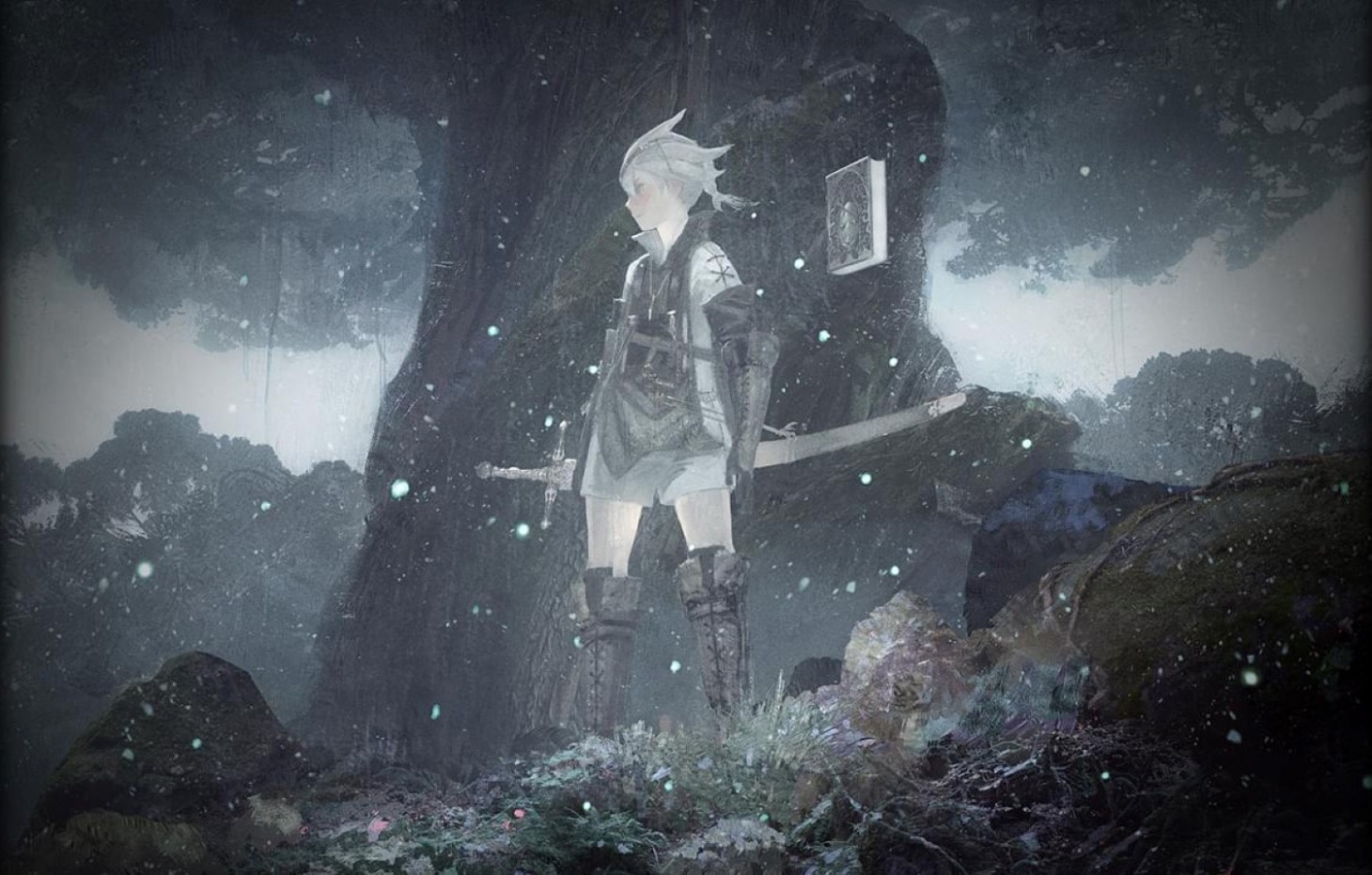 New Nier: Replicant gameplay walkthrough footage has been revealed by Square Enix, showing off a 10 minute look at the Barren Temple as the main character joins Kaine in a new adventure to save the life of someone truly special.

While the full name of the game is Nier: Replicant ver. 1.22474487139, we're just going to go ahead and simplify that down because that name is...phew, a lot. So Nier: Replicant. Check out the new gameplay in the video below and see the improvements you'll get to experience yourself in the near future:

One thing that has us excited about the gameplay footage above is that Replicant seems to carry on the mechanical improvements to the franchise previously seen in Nier: Automata. From its blocking mechanic to its entire combat system getting some highly-appreciated polishing, the newest look at what Replicant will have to offer is very exciting for long-time fans and for first timers coming into the series alike. This iteration of the game looks much better than the original version, so brace for those feels because Yoko Taro always knows how to make even the strongest bawl their eyes out.

As for the story itself for those that may not know, Replicant focuses on a protagonist that is on a journey to save his little sister from succumbing to terminal illness. This version's release will give players a chance to experience what Japanese gamers got to experience for the first time, especially when looking at the differences between the western version's narrative.

Nier: Replicant arrives on April 23, 2021 in all of its updated glory on PlayStation 4, Xbox One, and PC. Are you excited to play the newest version of Replicant later this year? What are your thoughts on the Barren Temple footage seen above? Shout out those takes in the comment section below!