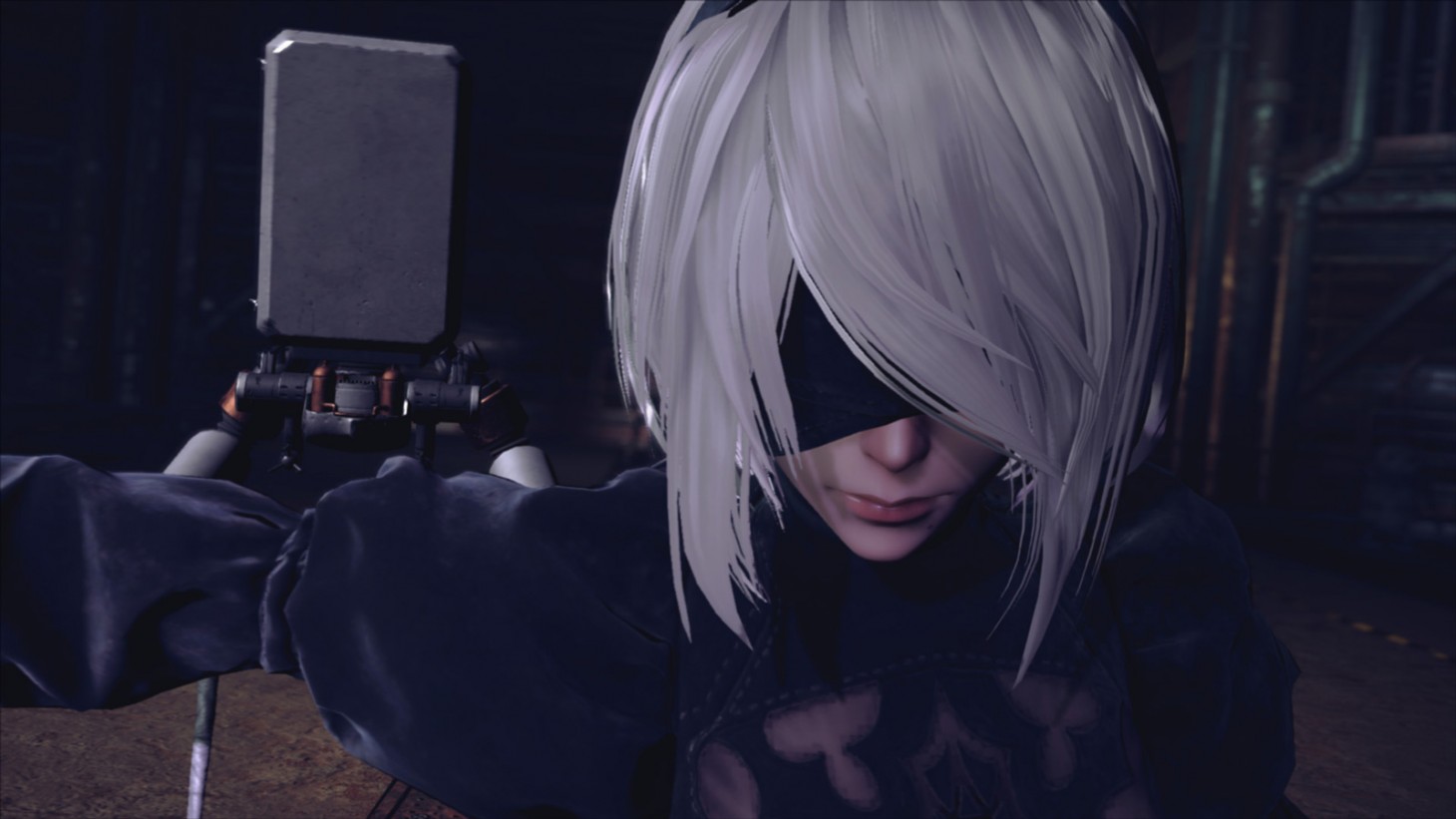 Nier: Automata is a game with multiple endings, filled to the brim with hard-to-find secrets. Mod-enthusiast, Lance McDonald, however, did more digging than anyone else to find Automata's final "cheat code." Apparently, players can skip to the game's "E" ending right after defeating Automata's first boss encounter. I love Nier: Automata (and I really want you to love it too). Its unexpected finale sequence is still one of the most memorable gaming experiences I've ever had. I'd recommend playing through the game's three story routes before seeing the true ending. Nevertheless, you can watch the video below for more details; Lance was kind enough to end the footage before any major spoilers can be seen.

I found a cheat code in NieR Automata that allows you to skip to the last ending immediately after killing the first boss and unlock the bonus modes. I'll do a full video soon. It's not a glitch, it's an actual cheat code hard-coded into the engine. @yokotaro pic.twitter.com/FtuNPovq6F

While I'm not particularly certain on what the button inputs or requirements are to activate the skip, it seems as if 2B must be positioned between the two sets of three oil canisters (pictured above) while back-dashing at a certain angle. Eventually the screen fades to black, and Pod 153 begins to posit their famous philosophical question. This isn't Lance McDonald's first rodeo with Automata. Last August, they discovered a way to access the game's debug menus and implemented a photo mode. You can watch that video and much more here.

Nier Replicant, a remastered version of the first Nier game that never released in North America, is slated for an April 23 release. The gameplay looks to build upon Automata's fast-paced combat and chronicles a story that takes place thousands of years before 2B and 9S' harrowing journey.