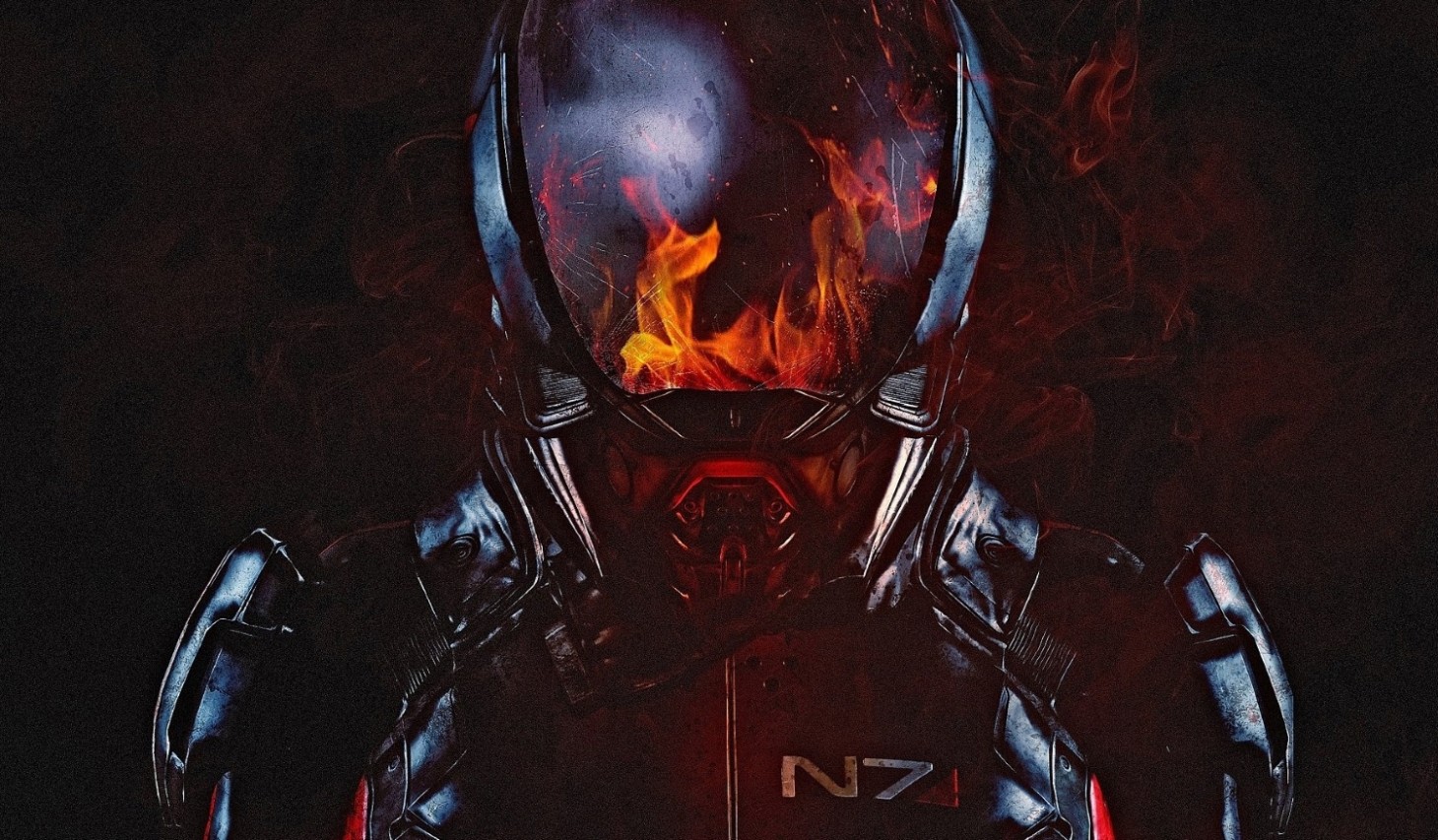 Mass Effect Andromeda took our space adventure into an entirely different galaxy with a new protagonist that was just a kid trying to do what was right after the entire world collapsed around them. During Ryder's adventures, they met a plethora of new alien races and while the Angara have voices you can get lost in, it looks like there were even more species that were meant to be introduced. The problem? Budget. And cosplay.

The Gamer's Cian Maher did a deep dive into the world of Andromeda, speaking with several developers that were involved with the most recent Mass Effect adventure. Through his ongoing discussions, he found out that there were actually supposed to be "five or six" new alien species for Ryder to encounter, though many of them were scrapped over a limited budget and some of the designs not being accessible for cosplayers.

While the cosplay reason may sound a bit odd, it is important to remember that Mass Effect is among one of the most passionate fandoms out there. That much is obvious to even newcomers following the remaster Mass Effect Legendary Edition full reveal. A part of that fandom is fan art and cosplay, which is something the studio has always celebrated, so it's not that far-fetched to see that play a part in the design process. Still, to cut that many new species, especially with the ending about the creators of...well, no spoilers, but it would have been awesome to see more species make their debut.

Another developer also added his own comment, weighing in on the reception of Andromeda. Criticism of the extended title was fair. At launch, the game was riddled with bugs, rendering major parts near-unplayable. The animations were also sporadic, going from stunningly beautiful air combat to "my face is tired" in the blink of an eye. That being said, BioWare was quick to roll out patches and the animation issues were fixed fairly quickly, but it wasn't enough to change a big part of the gaming community's mind.

Mass Effect writer Neil Pollner told The Gamer, "I think it was a project that couldn't have possibly lived up to expectations." He added that the legacy of the original trilogy was hard to live up to as part of the reason why it was already slated to have a disadvantage with another factor being that many were expecting too much too soon. What did he mean by that? Let's dive in.

Maybe with more aliens, some would have given it another chance. We'll never know, but we do know that at least we can see some of our returning favorites once more when the Mass Effect Legendary Edition drops on May 14.