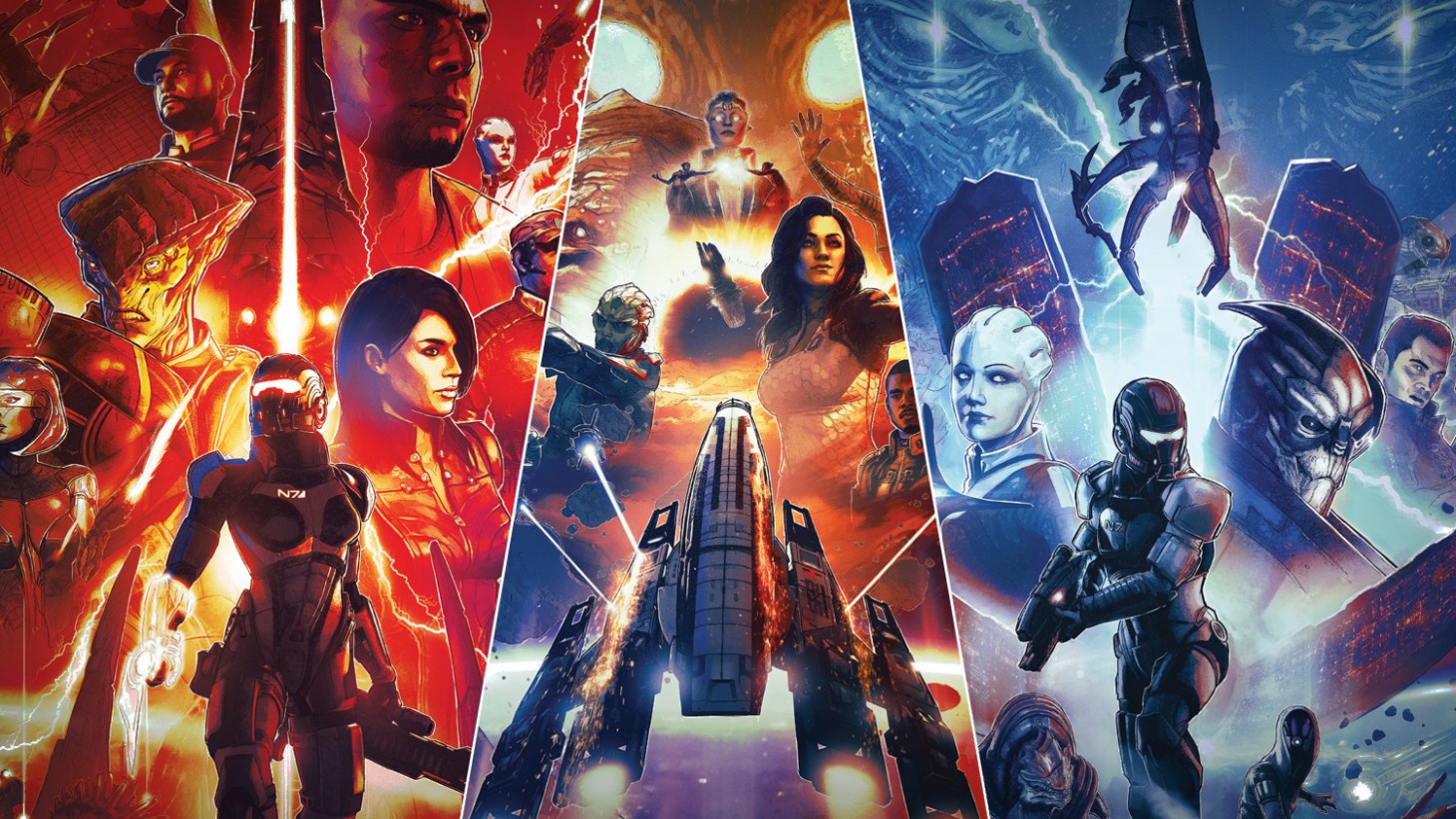 To this day, the Mass Effect trilogy still sparks passionate discussions and heated debates, showcasing how beloved its characters and worlds still are. The sci-fi RPG's impact on gamers and the industry cannot be denied, especially in how it experimented with player choice and its place in an authored story. As Commander Shepard, we all created our own stories while also being treated to an intense narrative packed with touching and tragic moments spanning three games. Whether you worked to gain each character’s loyalty, created your own romantic love triangles, or used paragon and renegade interrupts to showcase your leadership style, you have your own Shepard tale to tell. BioWare truly achieved something wonderful by making people care deeply about Shepard’s fight to save the galaxy.

After years of requests, BioWare is finally remastering the trilogy with Mass Effect Legendary Edition, giving fans the opportunity to re-experience Shepard’s story on modern hardware – while also allowing a new crop of gamers to discover what made the series the popular force it is today. For the latest issue of Game Informer, BioWare sat down with us to share how it approached bringing the series to 4K, and no topic was off the table. Find out why some things (like Mass Effect 3's multiplayer) ended up on the cutting-room floor, what swayed the team in the direction of a remaster versus a remake, and how the team approached Mass Effect 1. After all, the first entry needed (and received) the biggest upgrades – and yes, that includes the Mako.

And that’s only scratching the surface on the behind-the-scenes details. The full cover story dives into BioWare's complicated creative process, detailing the big and promising changes in full. Since this is a trilogy, we have three different covers (pictured below) that pay homage to Shepard, all featuring different beloved squadmates who helped our hero along the way. 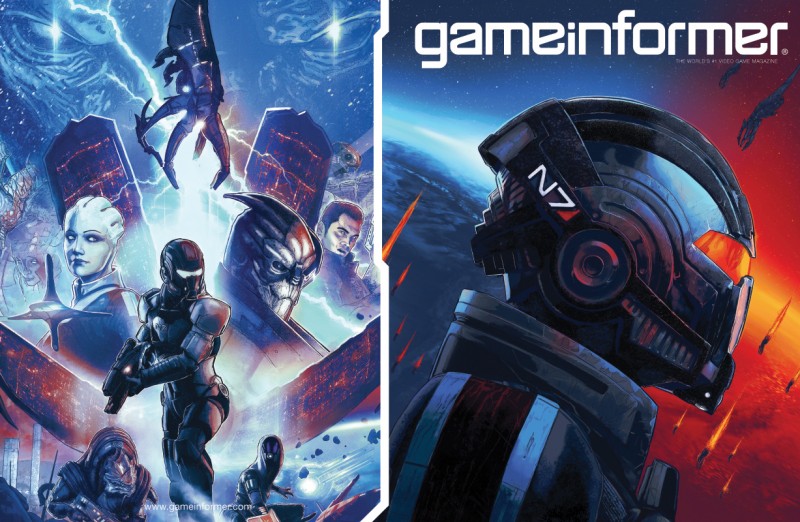 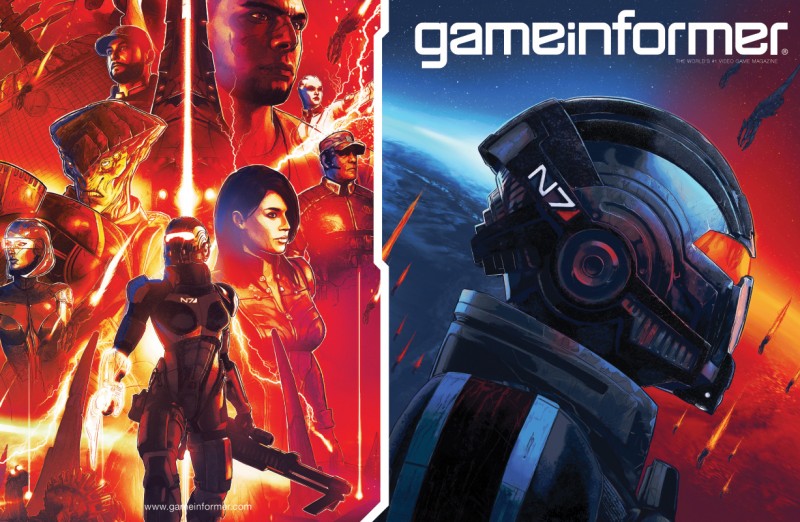 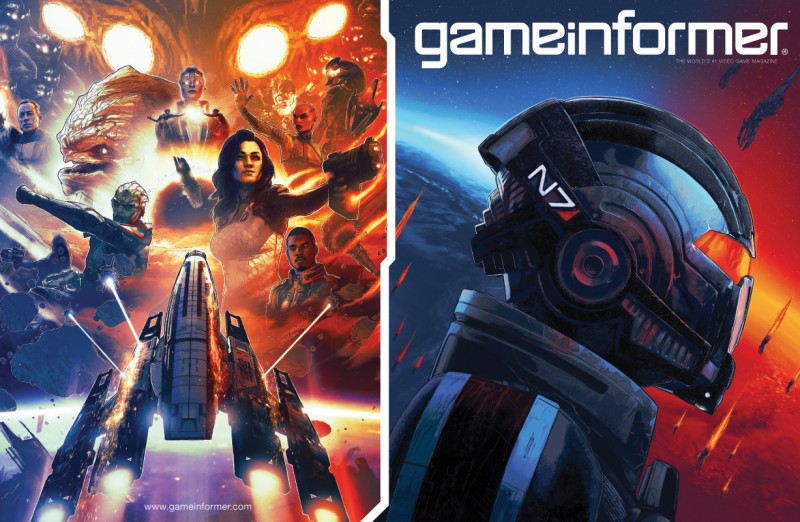 Speaking of upcoming games we’re excited about, this issue is packed with them! We picked 50 games we can’t wait to play and shared what makes us enthusiastic about them. As part of this massive round-up, we have also extended looks at space-combat shooter Chorus and the wild co-op adventure It Takes Two, which comes from Josef Fares, who brought us Brothers: A Tale of Two Sons and A Way Out.

We also don’t hold back on examining some recent headlines, such as looking back at Cyberpunk 2077’s troubled launch and breaking down what Lucasfilm’s return to gaming really means. And if you’re a Yakuza fan, you’ll be happy to know associate editor Blake Hester sat down with series mastermind Toshihiro Nagoshi to discuss his life, career, and why Sega should have fired him in the ‘90s. Yes, this issue is quite a read, and that’s not even everything, so look forward to more opinions, reviews, and other surprises when you open it.

Print subscribers can expect their issues to begin arriving in the coming days/weeks. The digital edition of this issue launches in a few hours for PC/Mac, iOS, and Google Play. You can also get the latest issue through third-party apps on Nook and Kindle. To subscribe to either the digital or print version, click here.