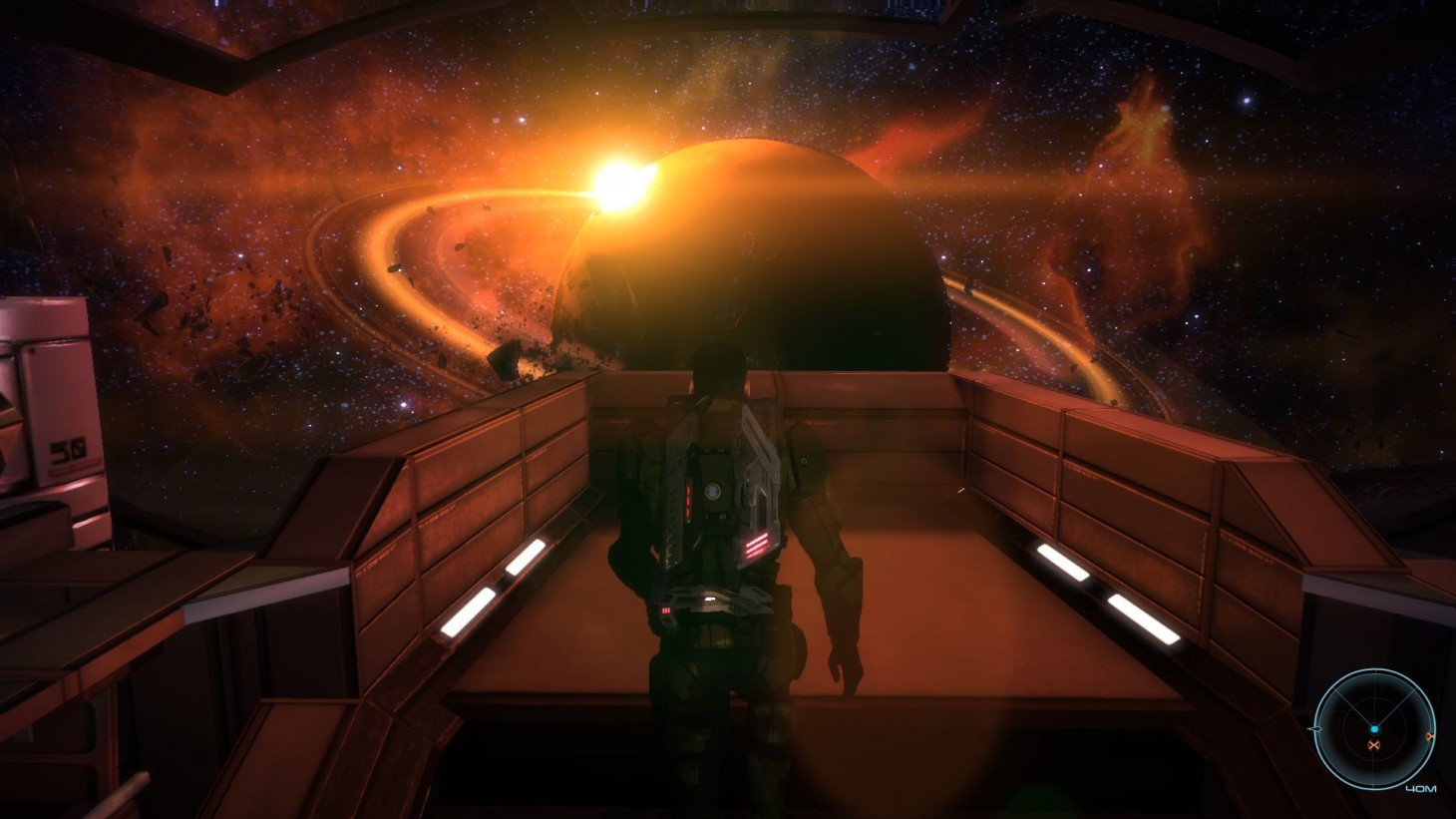 The Pinnacle Station DLC in Mass Effect was actually developed by Demiurge Studios and allowed players to hone combat skills in an exciting way on top of a top-secret Alliance space station. With 13 competitive combat scenarios and a new location to discover, Pinnacle was an enjoyable add-on for fans of the space-faring action/RPG. But will it be included in the Mass Effect Legendary Edition remaster? Unfortunately, we've got some bad news.

While the Legendary Edition offers over 40 DLC, including all of the additional storylines like Citadel and Leviathan, the Pinnacle Station DLC is not among the added content to enjoy. The training facility was the second DLC to be added to the game, though PS3 players were not able to partake due to the source code being lost. While the team would have liked to include Pinnacle in the upcoming remaster, the reason behind its exclusion was honestly beyond their control.

When speaking with game director Mac Walters, he confirmed that the entire ordeal of trying to get the code was "an emotional roller coaster." The team tried to contact everyone and anyone that had any connection to this DLC. When BioWare and EA contacted Demiurge, the studio responsible for this DLC, hope surged only to come crashing down once more when the backups for the code sent over contained almost all corrupted data – even vital links were missing.

Walters added that in order for Pinnacle to see a revival, it would have to be an entire remake; made from the ground up and entirely from scratch. "It would basically take us another full six months just to do this with most of the team we've got," he told us. "I wish we could do it. Honestly, just because this is meant to be everything that the team ever created, brought together again - all the single-player content. And so, leaving it all on the cutting-room floor, it was heartbreaking."

While sad, the decision to move forward without Pinnacle makes sense. This is a project BioWare has wanted to do for years and to delay it over DLC that is not a core part of the Mass Effect experience would have been counterproductive to development efforts. Luckily, there is over 40 DLC for fans to enjoy instead, including my personal favorite with the hilarious Citadel expansion.

Want more Mass Effect goodness? You can learn why BioWare decide to cut ME3 multiplayer entirely with our interview right here.