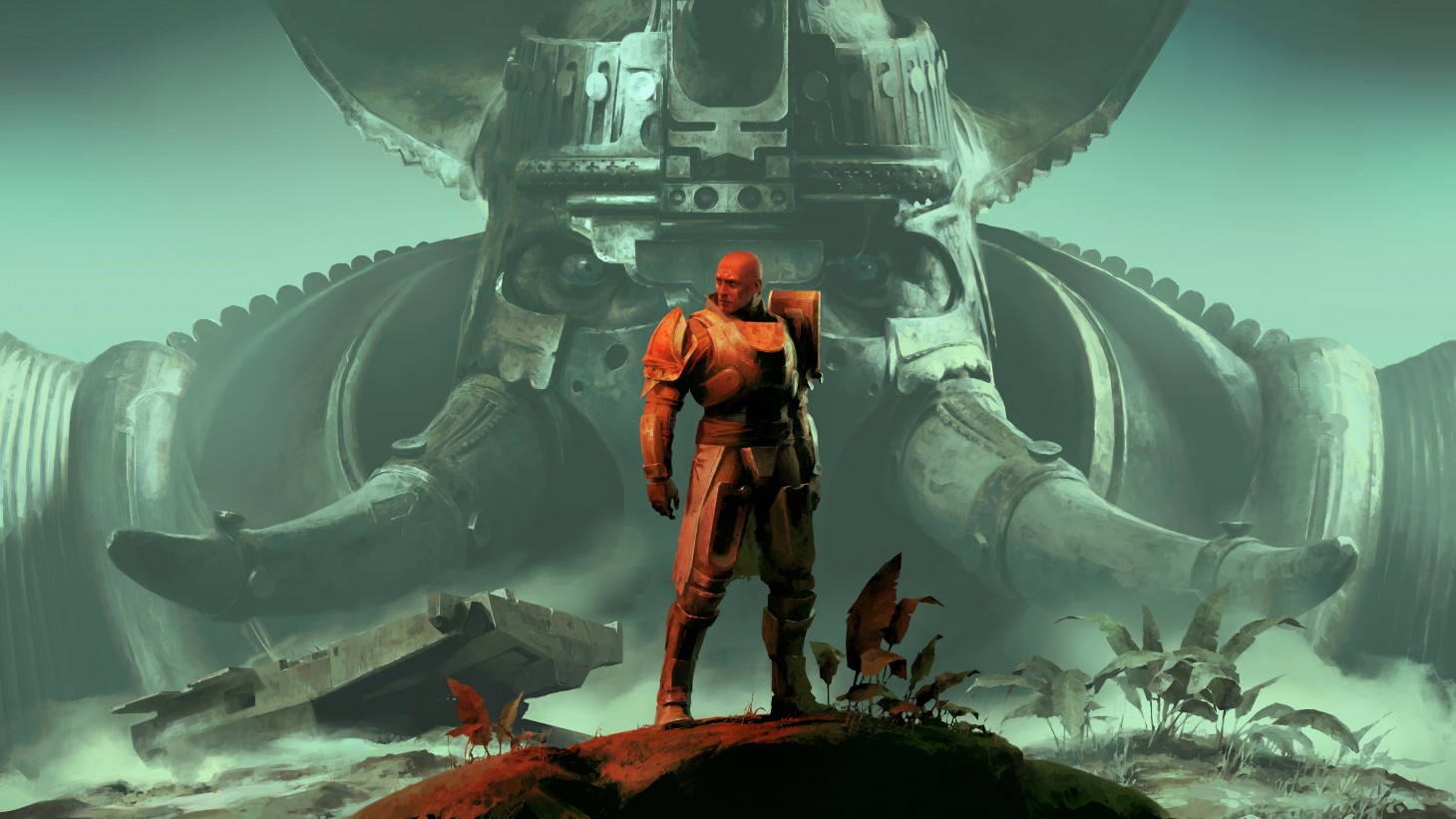 Season 13 is almost here in Destiny 2: Beyond Light, and Bungie just showed off a brand new trailer to highlight what's next for Guardians. Called Season of the Chosen, the latest period for the space shooter brings with it a new Strike (and a few returning favorites), new gear, and the seasonal Battleground activity that pits Guardians against hordes of Cabal.

Destiny 2: Beyond Light giveth and it has taketh away, but the new season is all about bringing in new reasons to grind. With the Pyramids and Xivu Arath destabilizing the system, it's up to the leader of the Cabal (and Calus' daughter) to reset that balance. To achieve that balance, Empress Caiatl is looking to strike an alliance with Guardians. Unfortunately, her demands are a little too steep for our pal Zavala and negotiations quickly spiral out of control. From there, her expanding war council is at a unique precipice, one where Guardians themselves become the tip of the spear.

Season 13's main focus is jumping into the Battlegrounds. Battlegrounds is a three-player activity that will pit players against Caiatl's most valuable warriors in ritual-like combat meant to challenge and invigorate. If Battlegrounds aren't your cup of tea, Bungie also confirms that Devil's Lair and Fallen S.A.B.E.R. Strikes are returning from the original Destiny ahead of a new Strike arriving with Proving Grounds.

It wouldn't be a new season without new gear, as well. Season Pass owners can look forward to unlocking the Praefectus Armor Set instantaneously, as well as the new Ticuu's Divination Exotic Bow. The bow, for those that like a little more old-fashioned combat, charges multiple Solar arrows that can track moving targets simultaneously. Players can also unlock over 25 Exotic, Legendary, and ritual items as well.

Destiny 2: Beyond Light Season of the Chosen kicks off on February 9 and will run until May 11.

To learn more about the season ahead, you can check out the official Bungie blog post right here. You can also learn more about what is staying (and what's getting left behind) until the end of Year 4 with our previous coverage here.