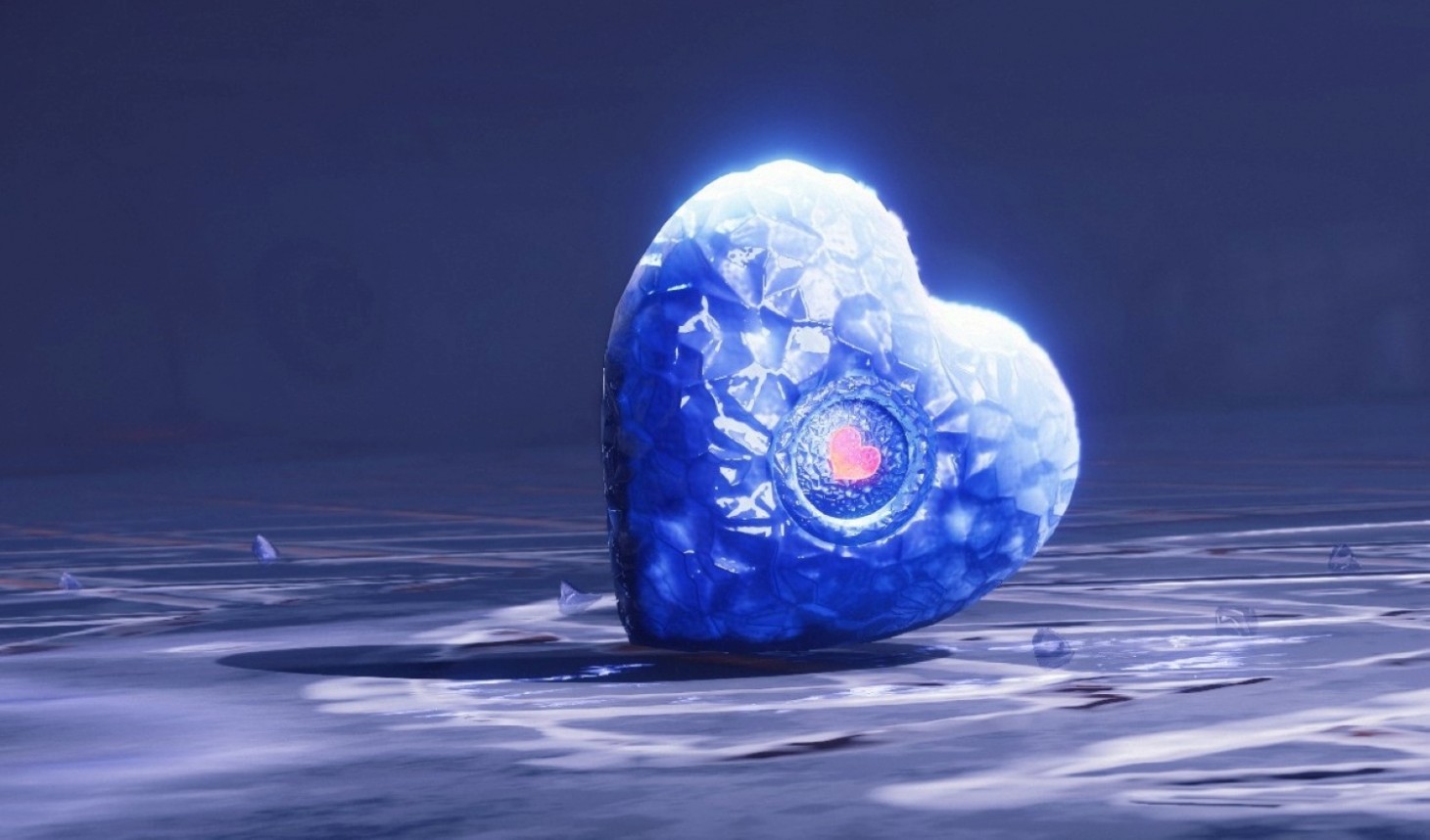 Destiny 2 changed a lot with Beyond Light, but what other changes are on the way before the end of Year 4? Bungie recently outlined what Guardians can expect to stay and what they can expect to leave in a recent developer update, including the status of Wrathborn Hunts, what's happening with Crow, and more.

Seasonal content comes and goes, that's nothing new, but the fear of missing out can always strike, especially for returning players that may have taken an extended sabbatical. So let's talk about what is staying until the end of Year 4 from the current Season of the Hunt, and what's leaving at the end of this season.

What is staying until the end of Year 4:

What is leaving at the end of this season:

With a few more expansions on the way and tons of undisclosed plans players have yet to learn about, the shift of content is now more important than ever before. Bungie knows that this has created a little weirdness for the current season and what that means when the cycle renews once more. Since the Season of the Hunt was designed using the old model in the beginning, the changes going forward are a little different than usual, but that's a big reason why the studio says that Crow (formerly known as Uldren) is sticking around a little longer than expected.

Bungie continued its latest update, saying "You may see other anomalies involving Crow in Season 13 as he'll be moving to a new destination while also remaining on the Tangled Shore to enable Season of the Hunt content tied to his inventory. Season 13 should avoid these rough edges as its content has been designed from the outset to remain throughout Year 4."

For those that played Season of Arrivals, you may remember those delectable Umbral Engrams. Though those left for awhile, they are also back, allowing for Guardians to roll for the stats they want with certain weapon and armor pieces. Because the reception to Umbral Engrams was so positive, Bungie decided to tweak them a little more based on that feedback before bringing them back in full force for Season 13 and beyond.

"While the new Seasonal activity will always provide the fastest path to earning new rewards, we want to ensure that regardless of how you spend your time in Destiny, Umbral Engrams allow you to chase new rewards," the studio added.

Similar to how Umbral Engrams worked in Season of Arrivals, the drops are varied in a way that players can work with to get the rolls they want. For those that are looking to farm these to their heart's content, here are the easiest ways to do just that:

To learn more about what else is on the way for the future of Destiny 2, you can check out the latest blog post right here.