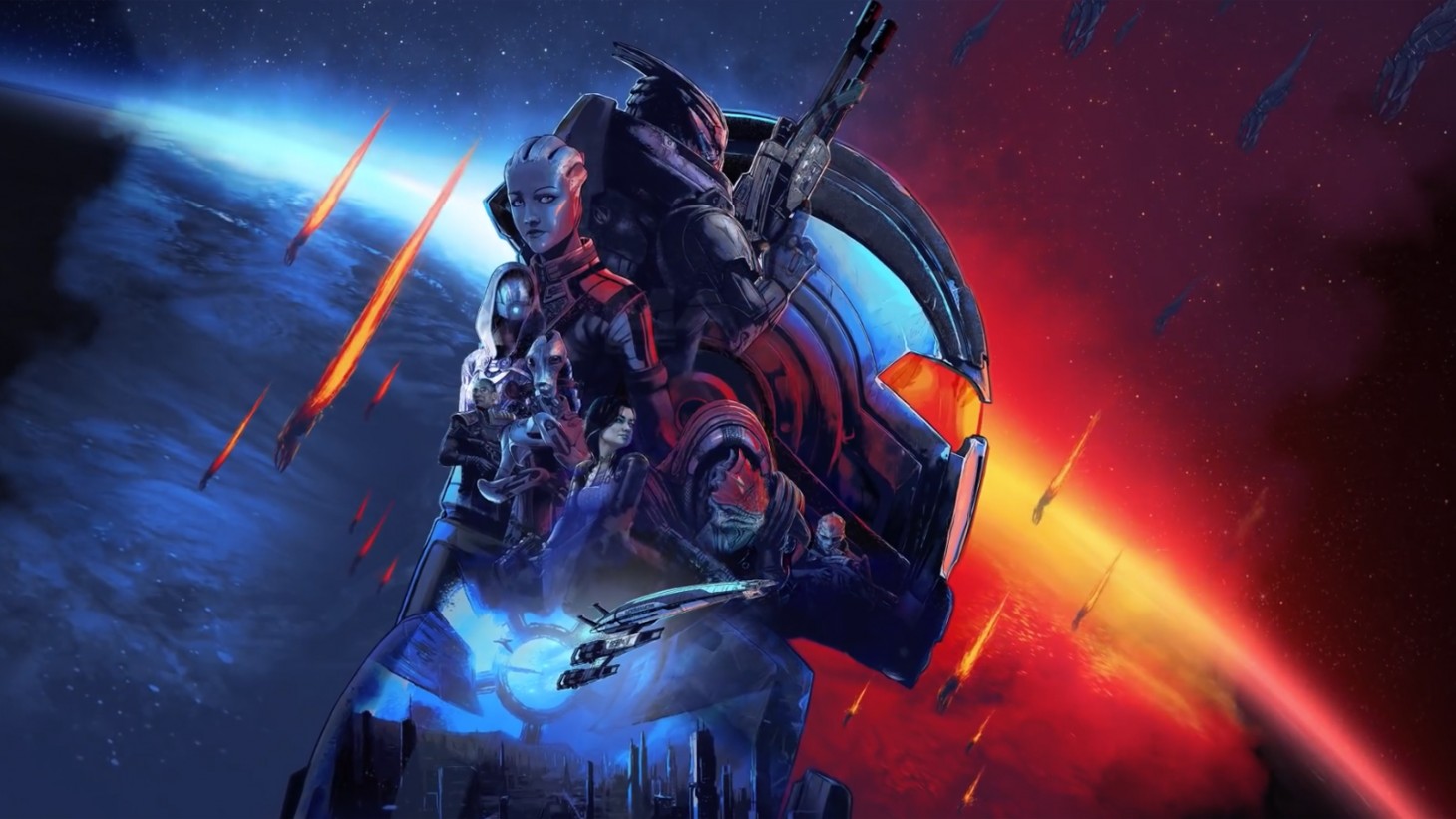 When you look at the upcoming games of 2021, you can see that this year is poised to deliver plenty of brand-new experiences. Though many exact release dates remain vague, the months ahead will bring impressive-looking games with the potential to show off what the new generation of hardware can achieve – but that isn’t the only exciting thing I see on the release schedule.

I am looking forward to new games, but I am equally enthusiastic about the opportunity to revisit some of my old favorites in new forms.  After all, as fun as it can be to anticipate the unknown, I also enjoy familiar comforts. This year is looking especially good on that front, with various remasters and updates for games that have already achieved great success and claimed many hours of my time. That isn’t going to stop me from playing them all over again, though. Of all the big re-releases of 2021, these are the five I’m most eager to dive back into. 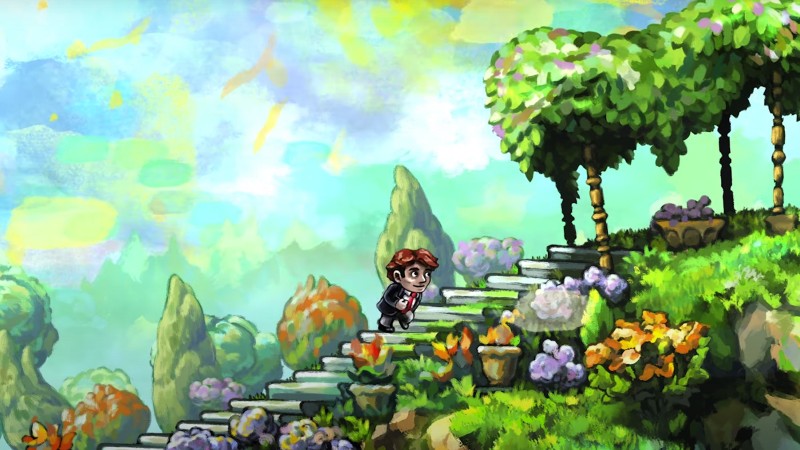 Puzzle games can be tough to replay, because once you figure out the solution to a problem, you can’t just wipe your mind clean and approach it fresh again. You’ll never experience the same thrill of playing for the first time, but even so, Braid: Anniversary Edition is making some aspects of this indie hit new again. As creator Jonathan Blow explains in this PlayStation Blog post, the 2008 original is being modified with a variety of changes and additions, including new hand-painted visuals from original artist David Hellman, richer sound, and in-depth developer commentary. As someone who got a bit obsessed with Braid back in the day (see me play through the whole game in this episode of Replay), I can’t wait to see what’s different. 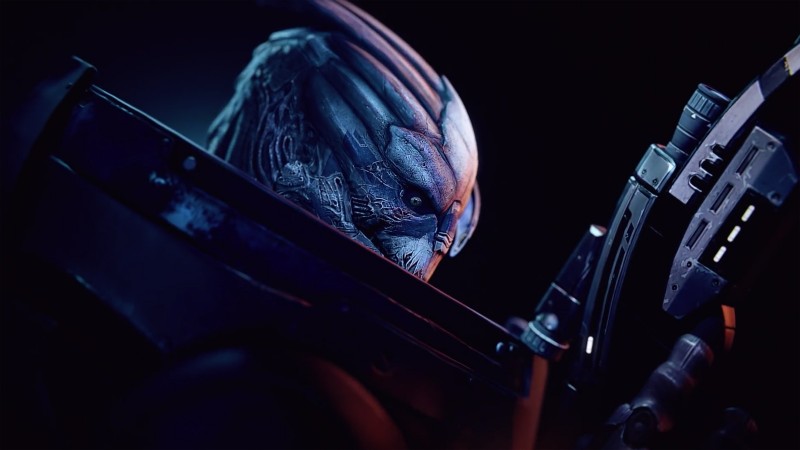 Back when the installments of the original Mass Effect trilogy were releasing, it didn’t take much to make me replay them. I gladly went through each game multiple times to see the different choices and consequences – but I haven’t gone back to BioWare’s sci-fi RPG recently. That’s going to change soon, since this remastered version is coming sometime this spring. EA hasn’t revealed the full extent of the changes in this collection, but in this post from the game’s announcement last year, then-studio-head Casey Hudson said: “For many months now, our team at BioWare has been hard at work updating the textures, shaders, models, effects and technical features of three enormous games.” But even if there aren’t drastic alterations being made beyond some visual upgrades, I will gladly still do a full run of all three again. 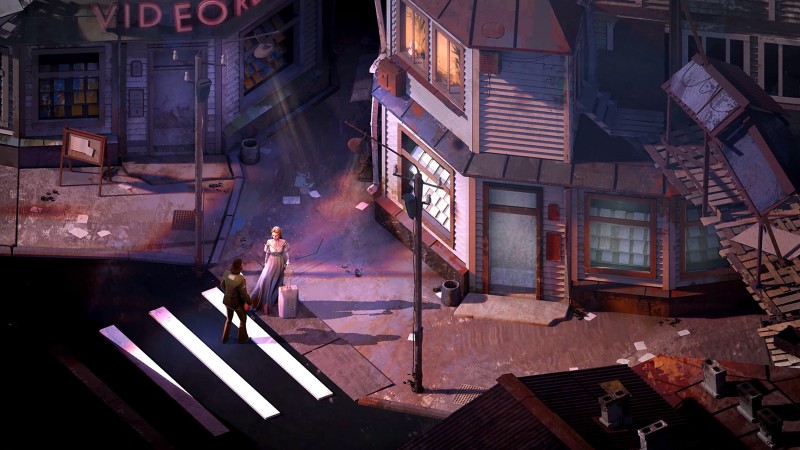 This narrative-focused RPG from ZA/UM is challenging to describe, partially because it is so unique. Though it reminded me of other games during my playthrough, it is so inventive and unconventional that it defies easy comparison. Disco Elysium has a rich and imaginative world, complicated characters, and various systems that all convey the game’s bizarre-yet-compelling murder mystery. While Disco Elysium was originally released on PC, the upcoming Final Cut brings the game to consoles as well, along with some new content. Returning players like me will notice new political vision quests, full voice acting, and other improvements. Even though owners of the PC version receive these upgrades for free, I’m still planning to try it out on PS5 when the game hits in March (though it comes to Xbox systems and Switch this summer). 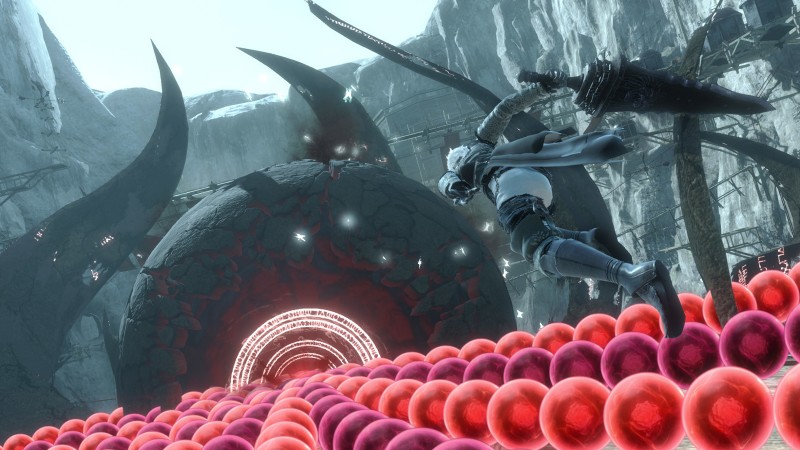 To be honest, I had mixed feelings about Nier at first. I reviewed it back in 2010, and I didn't love it; my enjoyment of the bleak world and intriguing story were dampened by repetitive combat and exploration. However, we recently played through the opening hour of Nier on Replay, and I got sucked into the strangeness of it. The atmosphere of the Nier series is unlike anything else, hitting a sweet spot between hopeful and bittersweet, and I want to give the first game another chance. I’ll be able to do that with the release of Nier Replicant, which is a remaster of a version of the original Nier that only released in Japan (and which featured a different hero). This new edition features extra polish and some gameplay tweaks, as well as new characters and voice performances. I’m especially curious to see what – if anything – has been changed to accommodate players who only were introduced to the series with Nier Automata. We’ll find out when it releases on April 23. 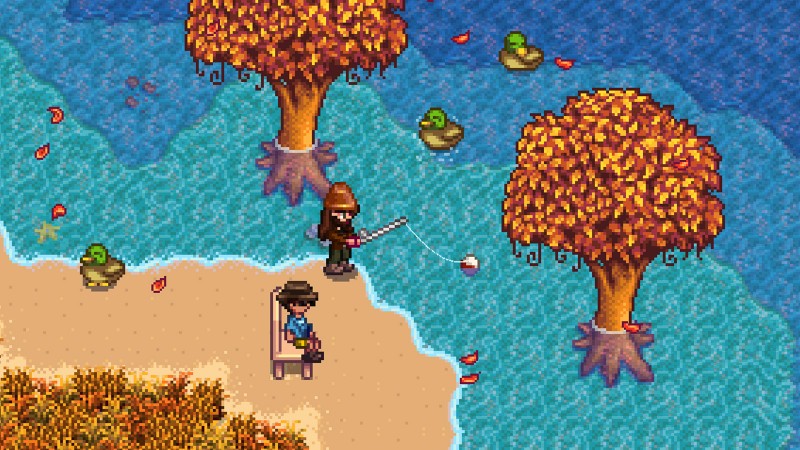 Okay, I admit, this is technically an update, not a re-release. But the updates to Stardew Valley are traditionally substantial and wonderful, adding new mechanics and options with the potential to drastically change how players interact with this laid-back simulation. The latest 1.5 update has already gone live on PC, but it is slated to hit consoles sometime early this year. That’s good news for me, because I mainly play on Switch these days, and all of the additions have me seriously considering starting a new farm from scratch. I won’t spoil everything here, but an assortment of new options, content, and end-game goals all ensure that I’ll be picking up my watering can for many weeks and months to come.

Of course, these are just the upcoming games that I’m personally excited to revisit. But the year will give gamers of all sorts plenty of chances to replay other new editions of old favorites. For example,  the remastered versions of both Nioh games are almost here, along with Super Mario 3D World that includes the new Bowser’s Fury addition. Plus, the 2003 Prince of Persia has a remake coming later this year. All in all, 2021 is looking promising, whether you’re in the mood for something fresh or familiar. 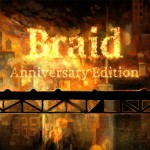 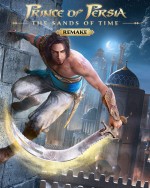