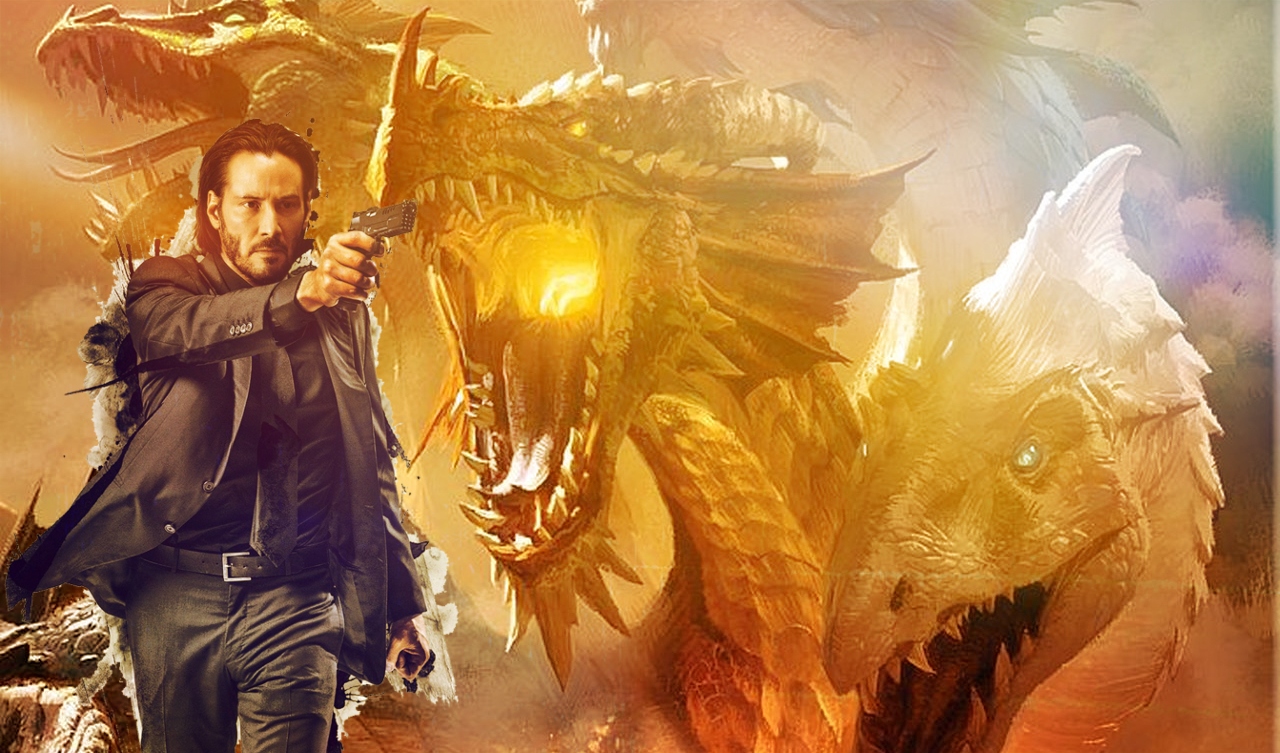 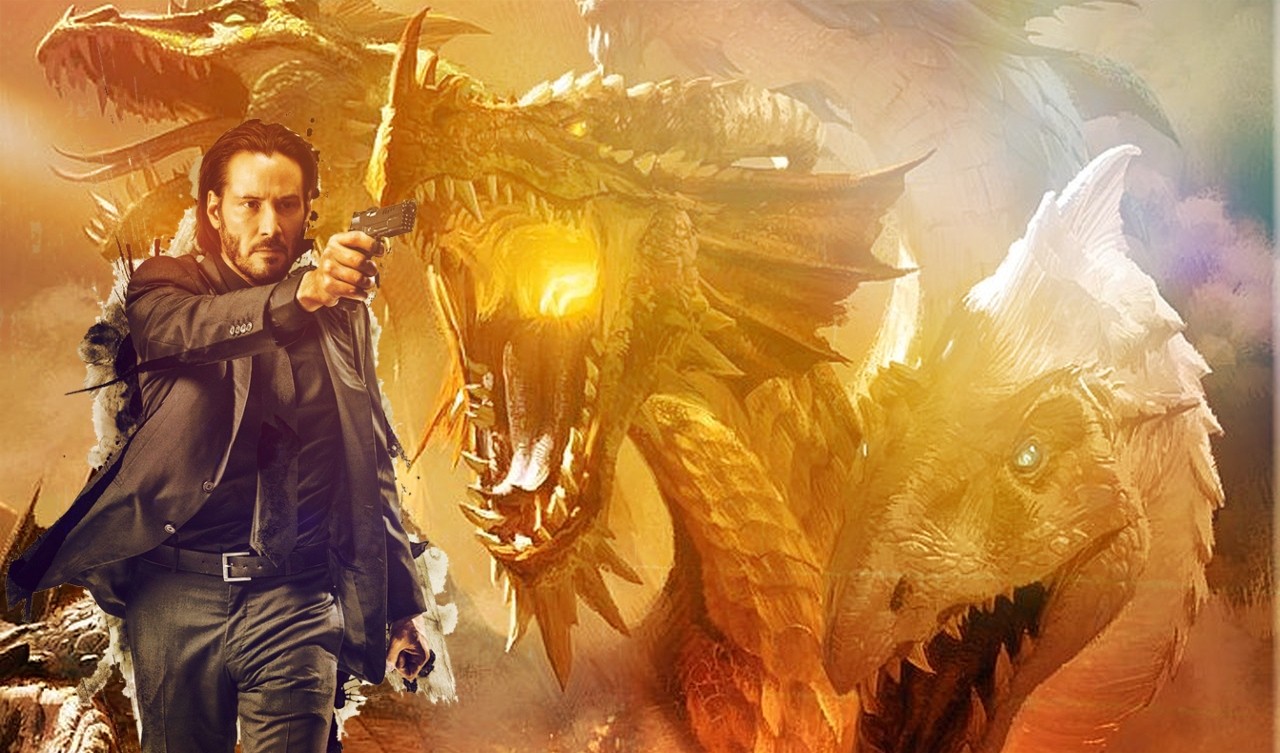 A new Dungeons & Dragons movie was confirmed back in May of last year but there is also a new live-action television series also in the works thanks to Hasbro and eOne. While the movie is still trying to decide if actor Chris Pine will take a leading role, the TV series just secured itself a phenomenal grab with John Wick creator Derek Kolstad joining the team as the lead writer.

Kolstad's addition to the growing team was confirmed by The Hollywood Reporter, though the idea behind the upcoming show remains a mystery. Reflecting back on Kolstad's impressive work history, including the epic John Wick franchise, the potential is there to see a unique spin on a beloved universe. Pair that with his previous contributions to Hulu's Hitman: Agent 47 and as well as his work on Marvel's The Falcon and the Winter Soldier TV series, there is no telling what sort of flavor he'll bring to the world of orcs, elves, and mystery.

Unfortunately, there isn't any information about the movie or the TV series, but we do know that Kolstad was brought on to write the show as well as to develop a pitch to ensure it has as much support as possible before going into production.

It will be interesting to see what both experiences have to offer, especially as Dungeons & Dragons continues to grow its community with the help of the mainstream spotlight on the fantasy adventure thanks to properties like Critical Role and Geek & Sundry.

With both the film and TV series on the way, what would you like to see come from the upcoming Dungeons & Dragons adaptations? Any particular period in the tabletop's history that you'd be the most interested in seeing, any particular settings capture your eye? Sound off with all of those D&D thoughts in the comment section below and give us your best pitch for what the future should hold. 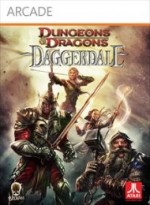