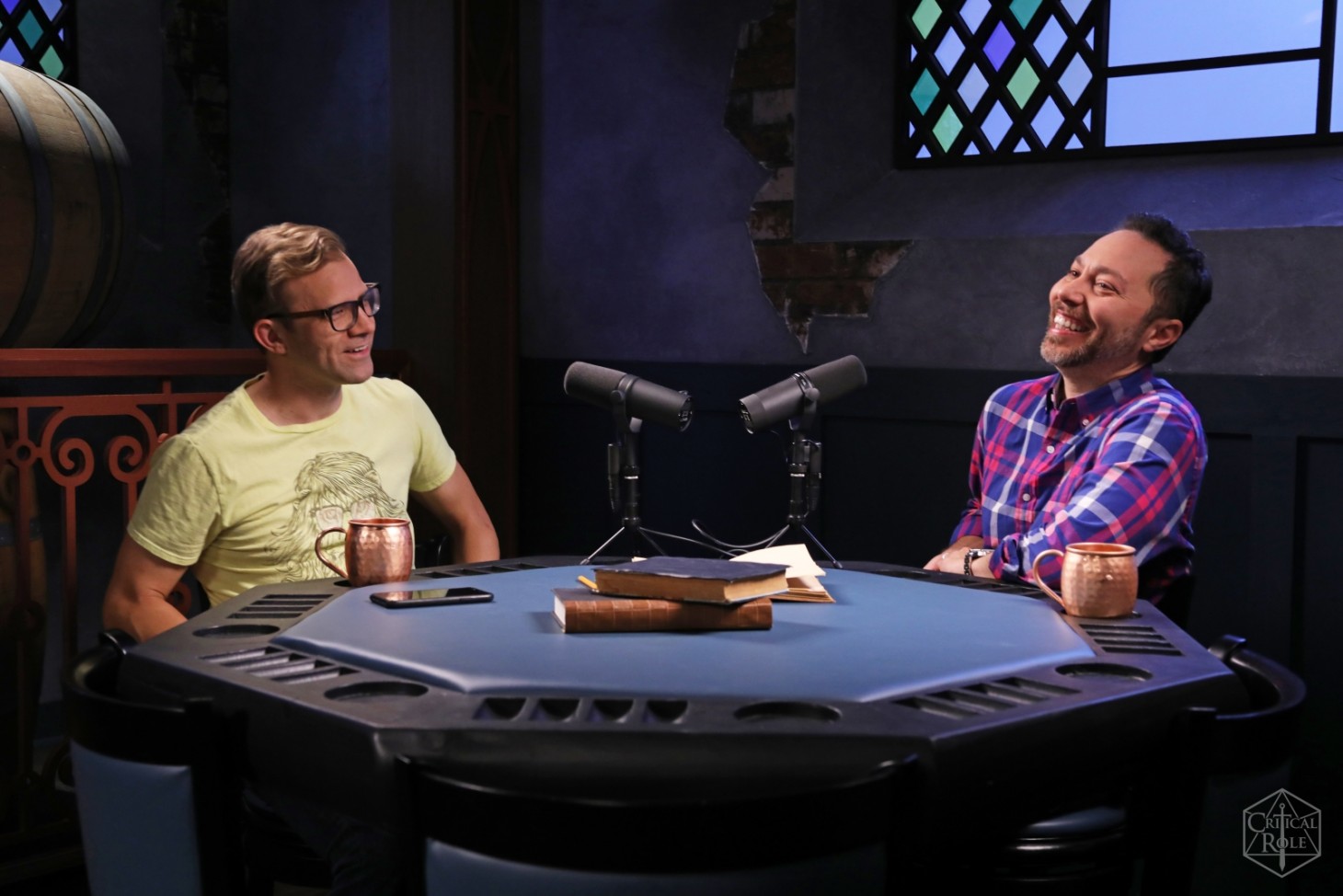 Critical Role, the enormously popular show featuring a beloved cast of voice actors playing Dungeons & Dragons, may have started in 2015, but the group began playing together a couple years prior. The initial idea started when voice actors Liam O’Brien and Sam Riegel discussed fellow voice actor Matthew Mercer and his skills as a dungeon master on their podcast, All Work No Play. Mercer invited the two to play a campaign with a group of friends and the rest is history.

The podcast, which began in 2012, has only released 15 episodes over the last six years as the voice actors became busier and busier. With new ideas in tow, the duo is eyeing a full All Work No Play revival.

Riegel, who is best known for his work on series like Teenage Mutant Ninja Turtles and Phoenix Wright, says both the original run of All Work No Play and the new rebooted series were born from his and O’Brien’s desire to spend more time together amidst their busy schedules. “We could ‘work’ and ‘play’ at the same time!” he says. “Now, with the success of Critical Role and other professional commitments, we're faced with the same problem: too little time and too much work. For me, our show couldn't have come back at a better moment. My calendar is so jammed that any chance to just be goofy with my pal feels like a mini vacation.”

All Work No Play is centered around the notion of spending quality time together, so the two are scouring the Los Angeles area in search fun activities to do. According to O’Brien, who is known for his roles in games like Darksiders, World of Warcraft, and League of Legends, as well as several anime series, there’s a lot of give and take when deciding what activities to pursue. “We created a bucket list and some things proved easy to line up, while others might need more time to arrange,” he says. “So there were definitely a few things we put on the back burner while we get our sea legs.”

With this iteration of All Work No Play, fans not only get to hear about Riegel and O’Brien’s adventures, they get to watch them play out. In the first episode, the two learn how to sword fight with the help of actor Will Friedle and stunt coordinator Bryan Forrest.

You can see exclusive behind-the-scenes photos below.

While Riegel and O’Brien have put rules on the activities they pursue, such as not being too dangerous or illegal and needing to be something they’d want to do even if they weren’t recording, the sky’s the limit for where the show will take them.

When asked for dream-episode ideas, O’Brien and Riegel were quick to think big. “Trip to Japan? Zero gravity flight? Night in a haunted asylum. Man, I could spitball forever,” O’Brien says.

“I’ve always wanted to go on a motorcycle trip across Europe, but I doubt our show's budget will support that,” Riegel says. “We also discussed stunt driving, which would be terrifying and amazing. Liam's been desperately trying to get me to do a sensory deprivation tank. But so far, we can't figure out how to get a camera inside to capture the experience.”

While another rule that existed for the podcast was “No Critical Role talk,” Riegel expects some degree of crossover. “We've relaxed that rule, but we do want to keep this show distinct from Thursday nights,” he says. “There’s plenty of Dungeons & Dragons in our life already, and we both want AWNP to focus on the things that matter most to us: friendship, family, fun, work ... and finding a balance between all of it. That being said, we will definitely be bringing members of the cast on as guests!”

Meanwhile, O’Brien sees it as an inevitability. “D&D has become the fabric of our lives these days, so it’s probably impossible to avoid the topic completely?” he says. “But so far we haven’t had much trouble finding ways to occupy our work/play-addled minds.”

The crossovers between Critical Role and All Work No Play may be kept to a minimum, but the two hope to involve the vast community of the D&D show. “The best part about Critical Role is the community,” Riegel says. “And yes, we've been thinking about ways to involve them in the madness. We'd love the Critters to suggest fun, strange, or exciting activities for us to try on future episodes. And I'm also curious about how our viewers blow off steam. We'll probably be using social media to encourage people to share their own stories of how they achieve that work-life balance.”

O’Brien agrees, but he has a few caveats. “As long as it’s fun to do, won’t put us in mortal peril, or get a ghost pepper anywhere near my voice box, I’m game,” he says.

The first episode of All Work No Play aired on the Critical Role Twitch channel this past Friday. If you missed it, you can watch it in full below.

All Work No Play is set to air on Fridays at 7 p.m. Pacific on the Critical Role Twitch channel. Immediately following the airing, Twitch channel subscribers can access the video-on-demand version, with everyone receiving access through the Critical Role YouTube channel on the subsequent Sunday at 10 a.m. Pacific. In addition, one week later, All Work No Play will be made available in podcast form.

For more on Critical Role’s rise to prominence, check out our interview with various members of the cast here. 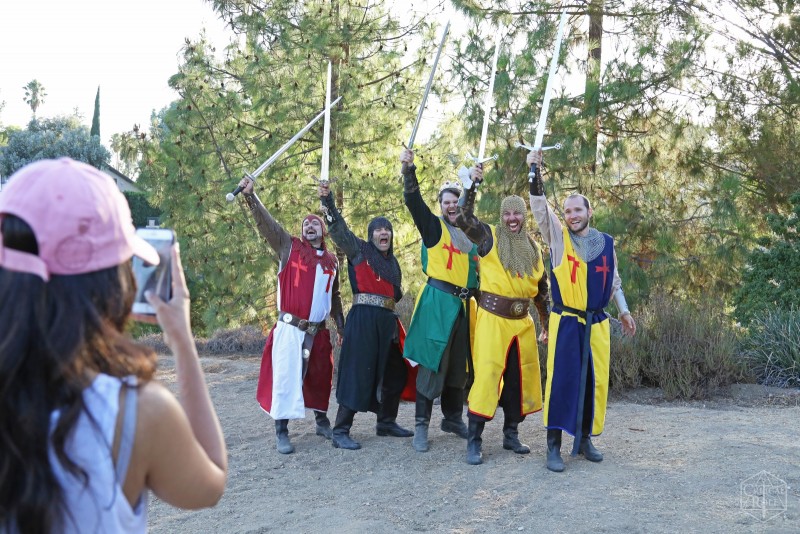 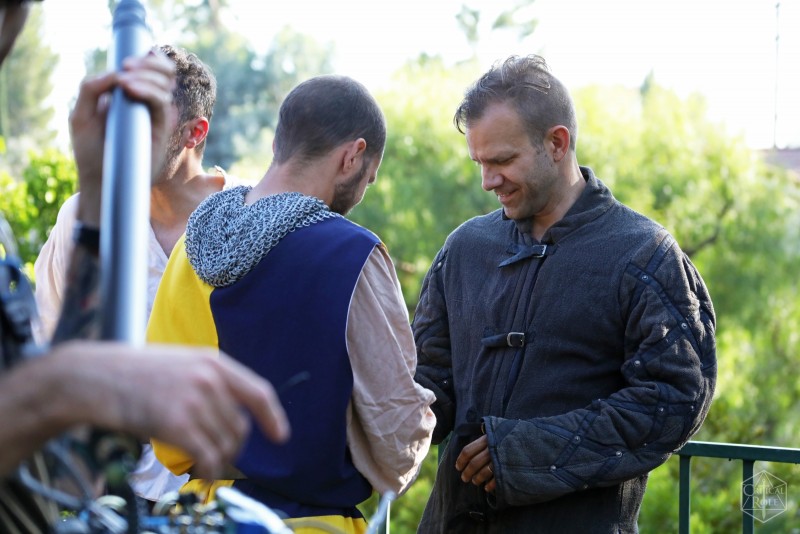 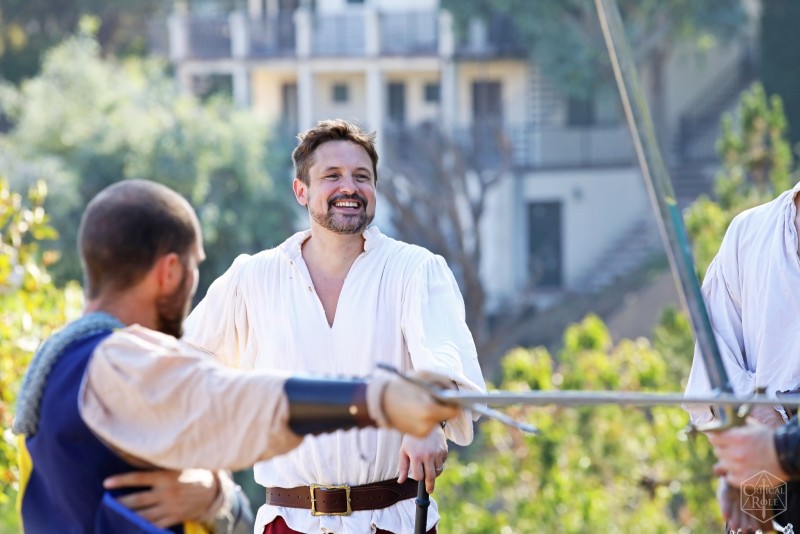 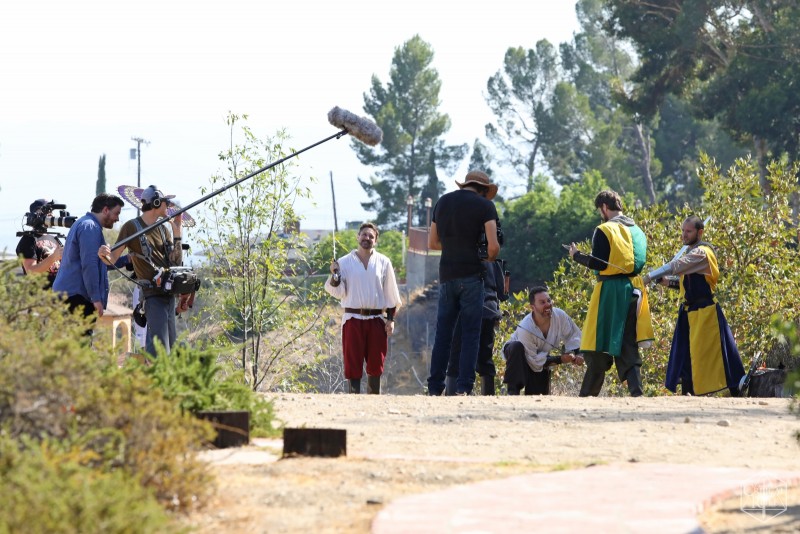 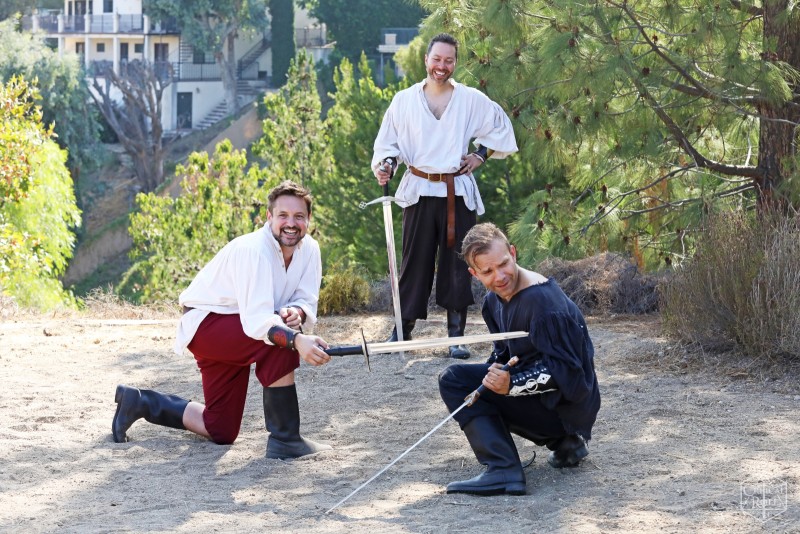 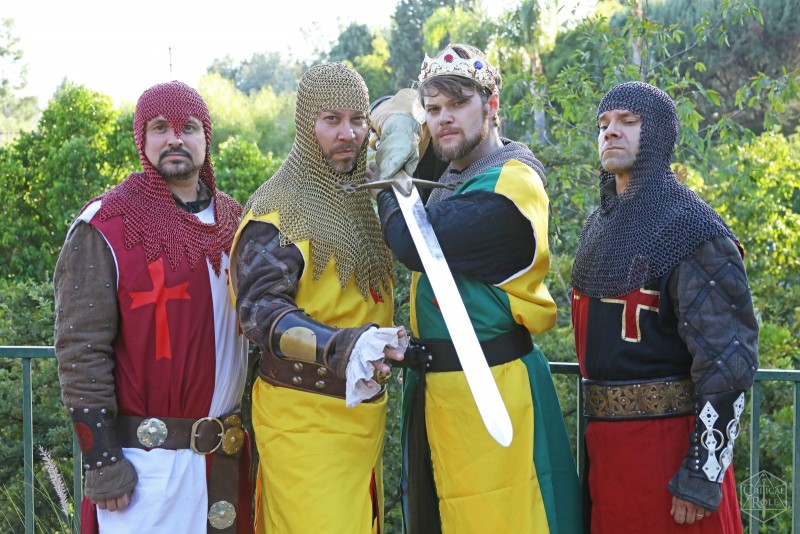