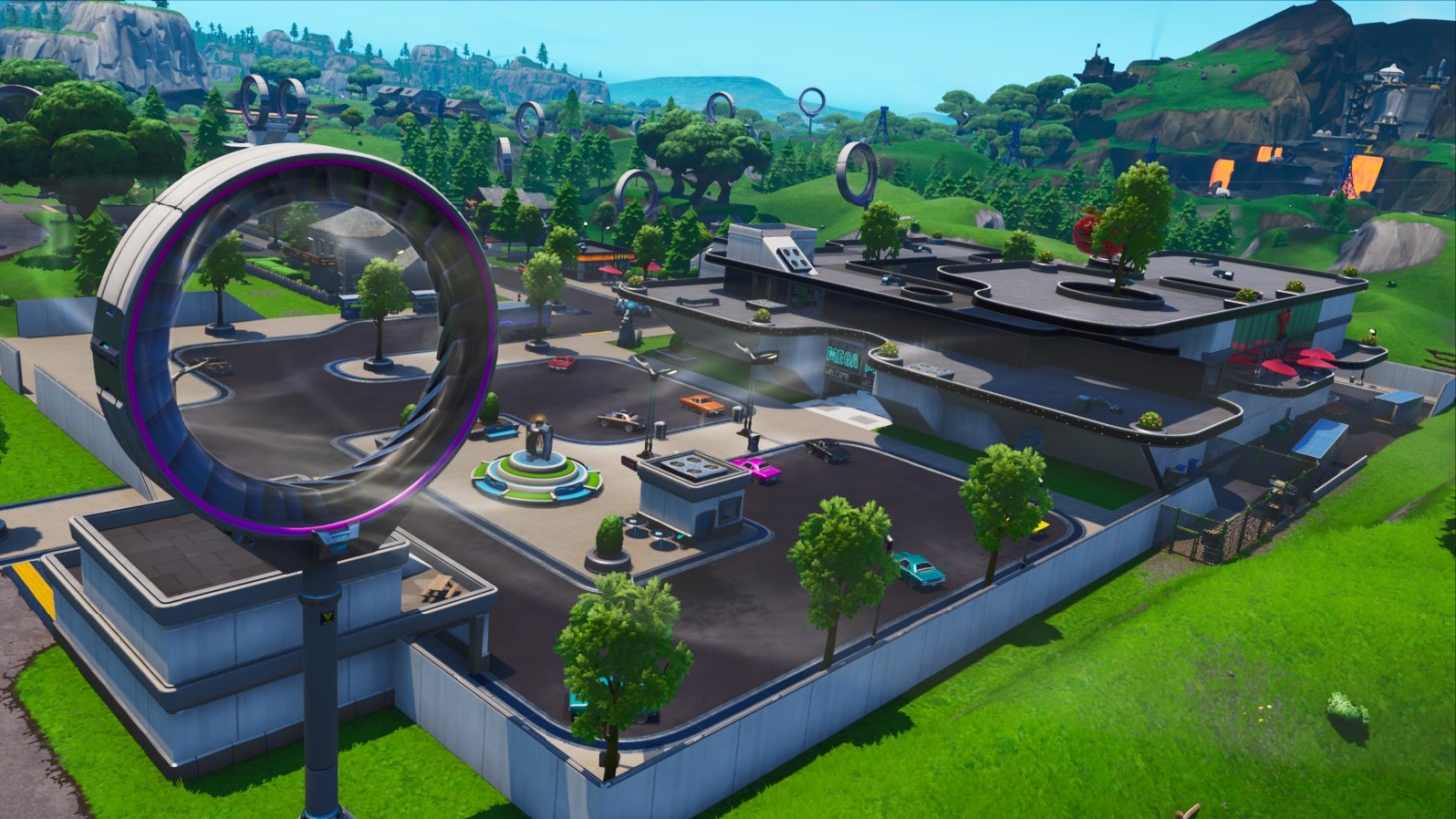 Epic Games Is Converting A Shopping Mall Into Its New Headquarters

When you’re as successful as Epic Games is, you can make just about anything happen. That might range from getting literally anyone and anything to appear in Fortnite, having big companies like Sony invest in you, generating enough cash to go toe-to-toe with Apple, or, I don’t know, buying an entire shopping mall to use as your new headquarters. Well, Epic continues to show that dreams do come true because it did just that: it bought a mall for itself.

Residents of Cary, North Carolina will soon bid farewell to the struggling Cary Towne Center and say hello to Epic Games' new global headquarters. As reported by the Triangle Business Journal, the Fortnite and Unreal Engine maker purchased the 87-acre site for $95 million, a deal that closed last Thursday. So far, we know the new campus will consist of office buildings and recreational spaces, but Epic is working with city officials to include community aspects such as a public sports/recreation center. Development of the new headquarters is scheduled to begin this year with work to be completed by 2024. 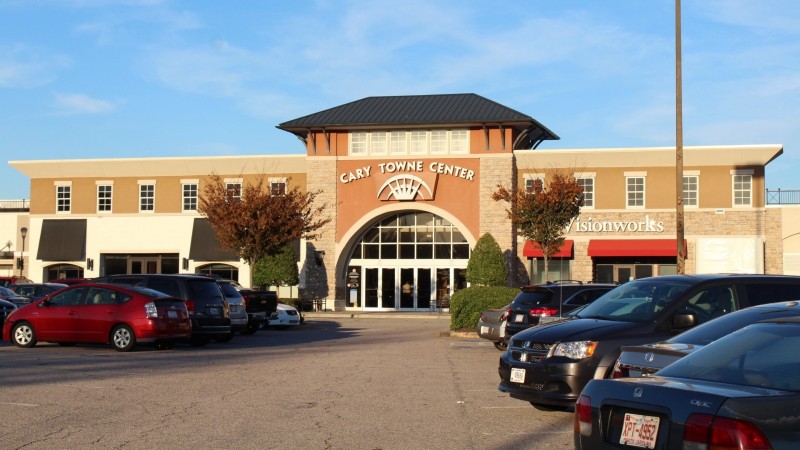 Epic’s current headquarters is also located in Cary, and is a mere 10-minute drive from the mall, making it an easy move. The purchase makes sense on paper, and I’d personally rather they do this than spend money making anymore bizarre and eye-rolling fake advertisements. I’m just disappointed Epic didn’t go the obvious and more fun route of modeling the area after Fortnite’s former Mega Mall.

So, did any of you purchase an entire mall today? If so, feel free to rub it in our faces in the comments!