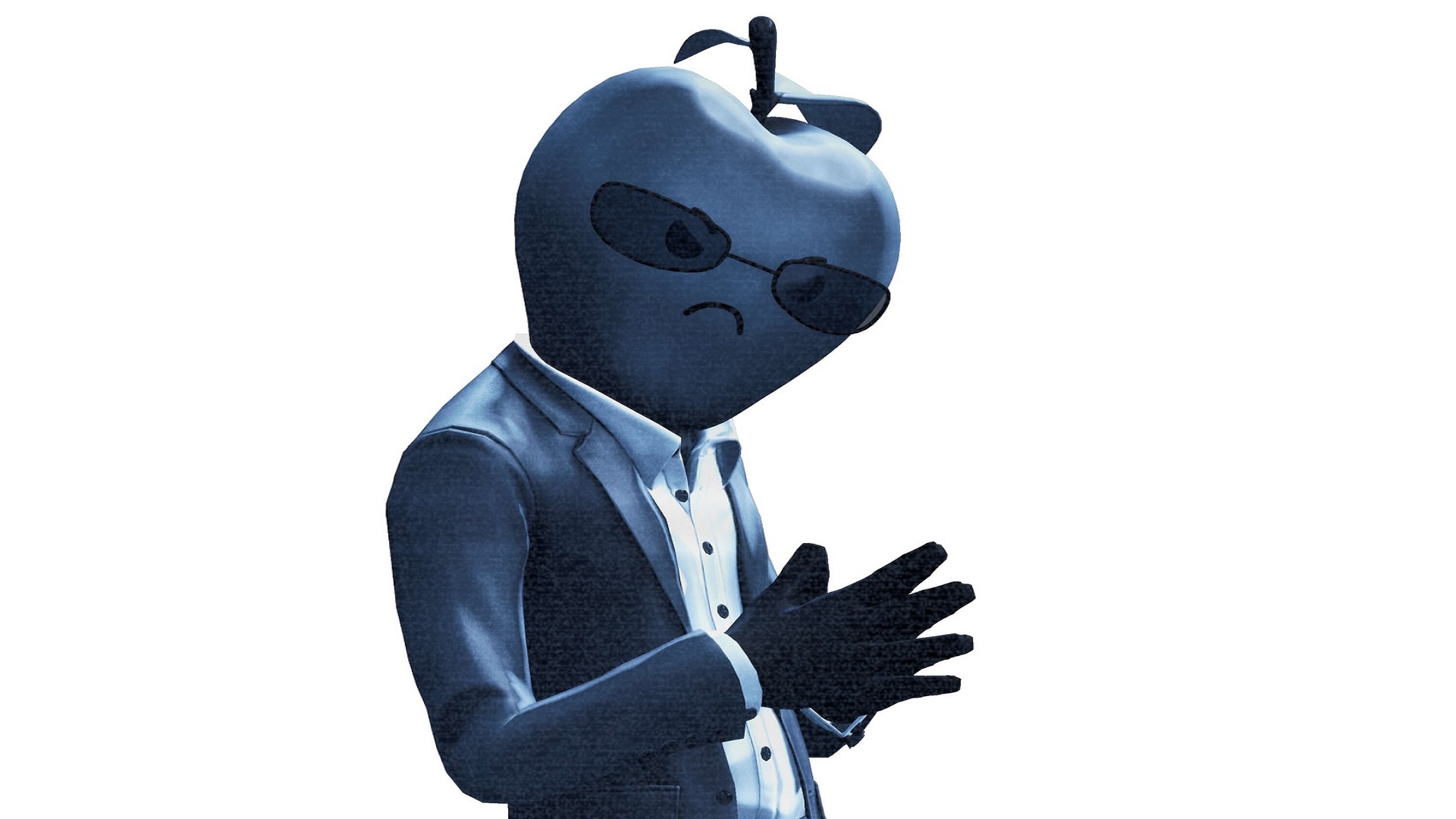 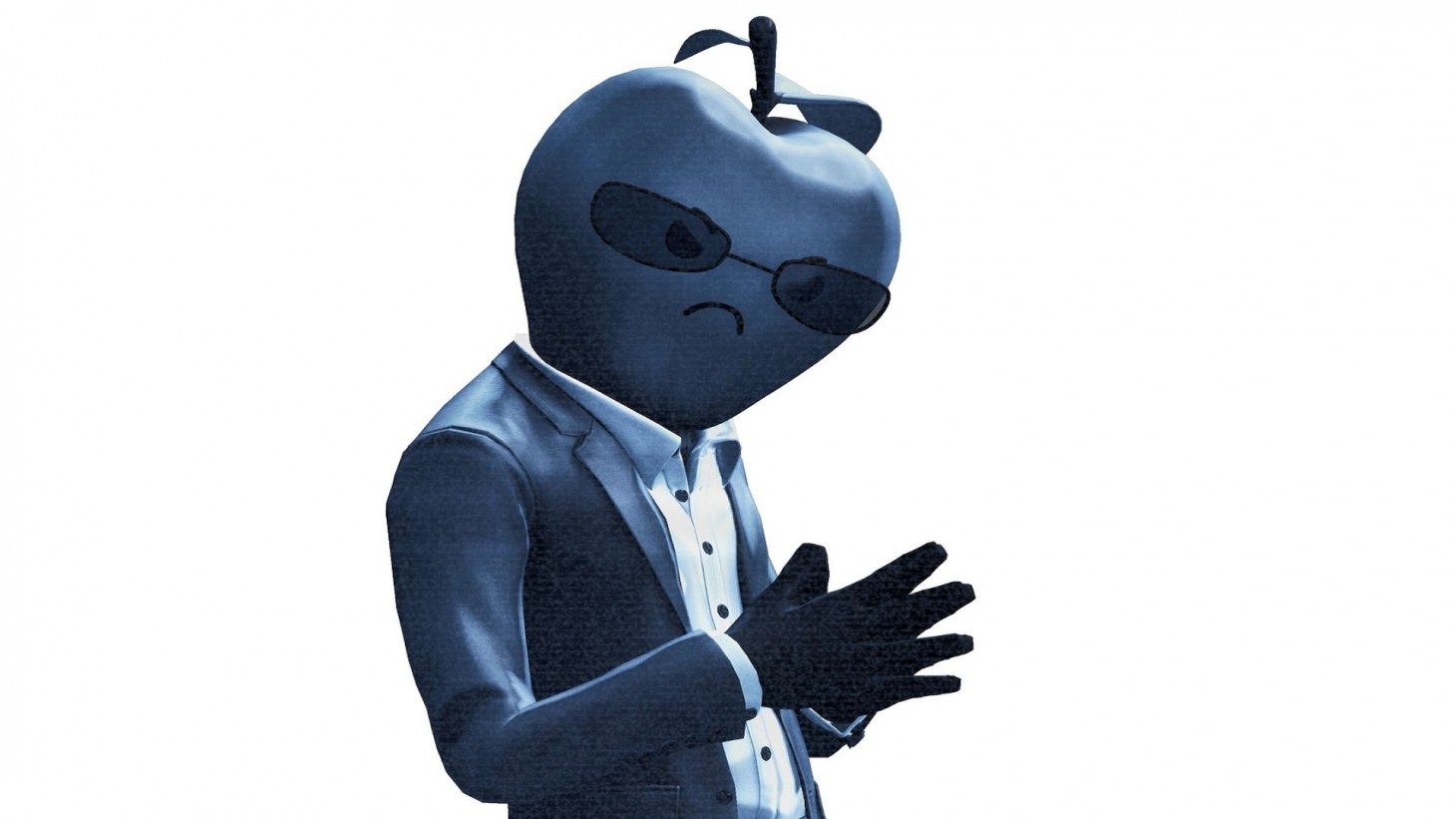 The Epic Games vs. Apple lawsuit continues with the most recent hearing on September 28. The lawsuit began when Epic Games implemented their own pay system in the mobile version of the game, effectively bypassing Apple's 30 percent cut regarding in-game purchases. While still ongoing, the latest update favors Apple's stance that this move was a breach in agreement and a security concern, with the judge stating that Epic lied by omission.

Judge Yvonne Gonzalez Rogers says that Epic Games was "not honest" with their intentions regarding in-game purchase actions, even stating that Epic's defense actually bolster's Apple's initial claims that the former took a contract-breaking stance when implementing its own programs against Apple's app review standards.

During the proceedings, the judge called into question Epic's motives behind the move and how its actions has impacted fans of all ages that enjoy Fortnite, especially given its free entry. "There are a lot of people in the public that consider you guys heroes for what you guys did, but it's still not honest."

Epic Games is currently seeking a temporary court order that will result in Apple unblocking Fortnite from its app store following its removal in August. It's clear by Epic's immediate response to the removal that they were preparing for this move and were wanting a public engagement as a means to challenge antitrust laws. Its first big move against Apple following the removal of the game was to make a parody video based on a 1984-inspired Apple ad in addition to a global social campaign under the tag #FreeFortnite.

"When you are taking on the biggest company in the world, and you're taking it on where you know it's going to retaliate, you don't lie down in the street and die," said Epic's attorney, Katherine Forrest, during the hearing. "You plan very carefully on how you're going to respond."

"Mr. Sweeney is trying to be the Pied Piper of other developers," responded Apple lawyer Ted Boutrous. Apple's stance has firmly been that Epic is attempting to cheat the agreement between the two companies regarding in-app reviews by Apple.

The acting judge has stated that the full trial is not likely to commence until mid 2021, according to reports, though these preliminary hearings are a gauge of each side's stance before moving forward.