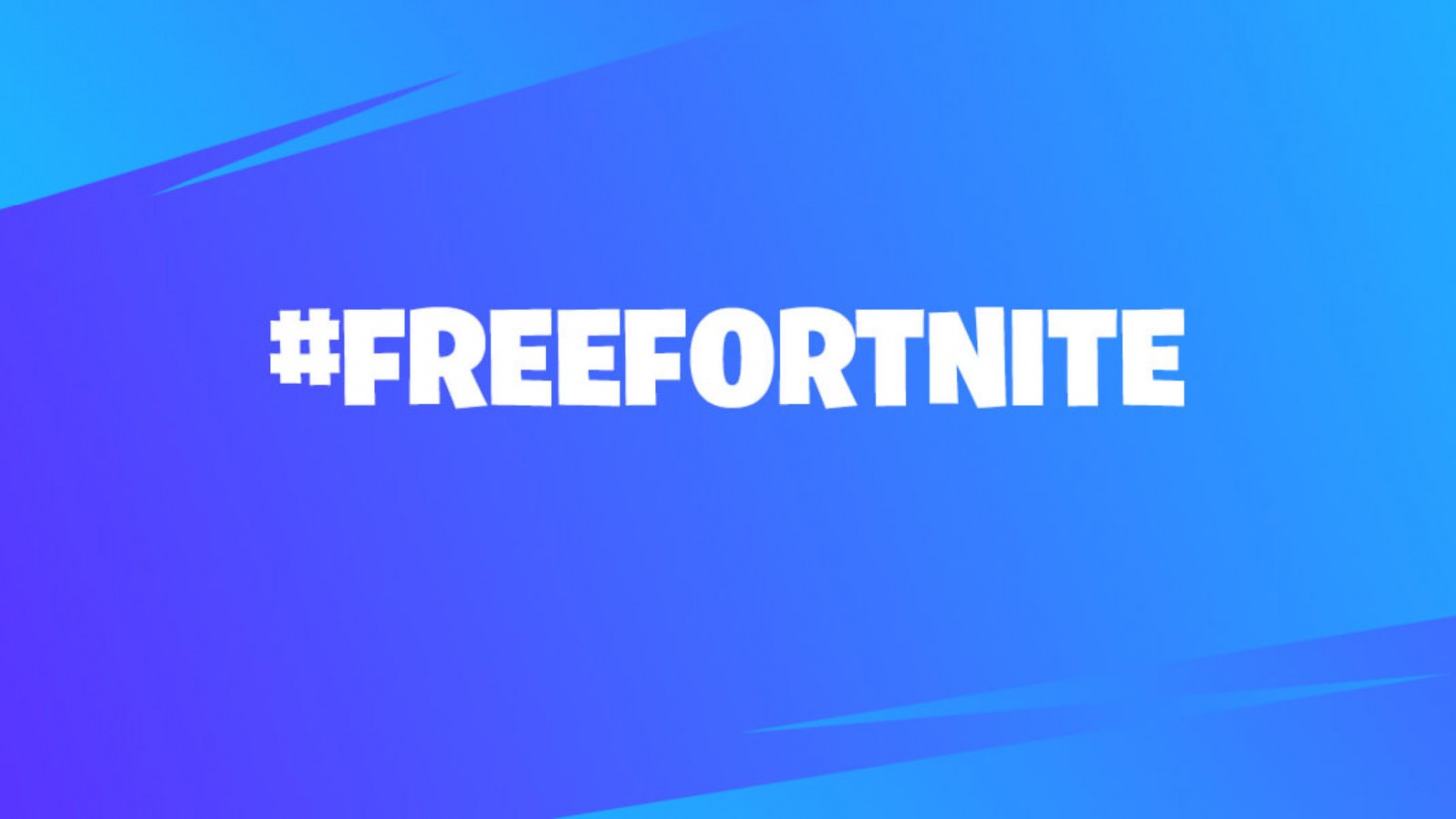 Apple has pulled Fortnite from the App Store after reports surfaced this morning of an option Epic was including in the game to bypass the App Store pricing, allowing users to make purchases from Epic directly. Apple responded by pulling Fortnite from the App store completely. Epic Games responded by airing a "1984" style video inside Fortnite. Watch the video inside this tweet:

Epic Games has defied the App Store Monopoly. In retaliation, Apple is blocking Fortnite from a billion devices.

It's a big shot at Apple that hearkens back to ancient tech history when Apple introduced the Macintosh.

Yes, this battle between two companies that are as rich as Croesus is full of twists, turns, and even mobilizing the Fortnite userbase with a hashtag, #FreeFortnite, in the battle against Apple. Any other year, I'd probably think this was pretty weird, but it's 2020 and there are no rules.

Because the Fortnite in-game video was ready to go shortly after the app was pulled, it's this writer's opinion that the initial move to bypass the App Store was a deliberate gesture to move the events to where they are now – with Epic Games filing legal papers against Apple. While I'm a big thinker, I'm not anything resembling a lawyer, so you can go read about the legal filing here.