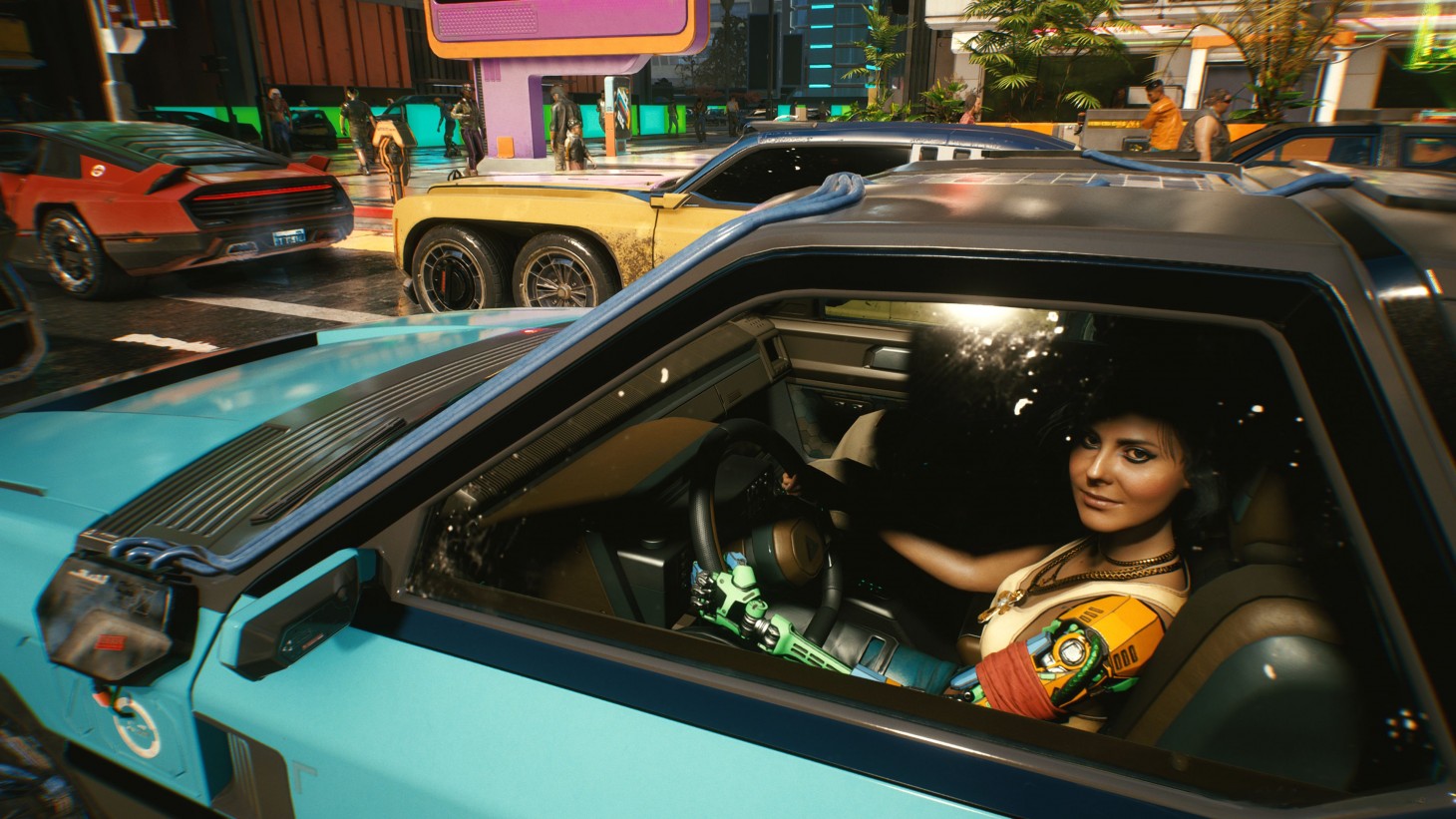 These Were The Most Popular Games On Steam In 2020

Valve has revealed its Steam "Best of 2020" lists, highlighting the best-selling and most played games on the digital storefront this year. While Valve doesn't rank the games, meaning we don't know what the overall best selling game on Steam is, nor does it include data like overall revenue, it does give a detailed peak at what kind of games trended throughout the year.

Unsurprisingly, Among Us and Fall Guys appear in the Platinum category of Steam's best sellers list, as do competitive games such as Dota 2, Rainbow Six Siege, Counter-Strike: Global Offensive, and PlayerUnknown's Battlegrounds. Rockstar Games has two different titles topping Steam's sales charts: Red Dead Redemption 2 and the seven-year-old Grand Theft Auto 5. The most recent game on Steam's Platinum list is Cyberpunk 2077, which was released on December 10. Cyberpunk developer-publisher CD Projekt Red recently revealed that it had sold more than 13 million copies. All in all, of the 12 Platinum selling games, only three came out this year, while the other nine were released in years past. The entire list, sorted alphabetically, is as follows:

In the Gold category, Phasmophobia, Borderlands 3, Sea of Thieves, and The Elder Scrolls Online are all present. Hades, Eurotruck Simulator, Microsoft Flight Simulator, and The Witcher 3: Wild Hunt highlight the silver category. And lastly, Death Stranding, which came to PC in 2020, Dark Souls 3, Ori and the Will of the Wisps, and Skyrim are among the games that make up Steam's Bronze category.

In terms of Steam's Most Played games of the year, again, the categories are broken down by Platinum, Gold, Silver, and Bronze. Platinum, meaning a game had over 200,000 concurrent players, has some crossover with the Platinum sales category, featuring Grand Theft Auto 5, Cyberpunk 2077, Among Us, and Dota 2, among others. Terraria, Life is Strange 2, and Mount & Blade II: Bannerlord are also among Steam's most-played games of the year.

One last bit of Steam news: According to Steam 250, which combines data from a game's overall number of votes and percentage of positive votes to assign a score, Hades was the best-reviewed game on Steam in 2020. As of this writing, Hades currently has 98,546 user reviews on Steam, of which 98-percent are "overwhelmingly positive."