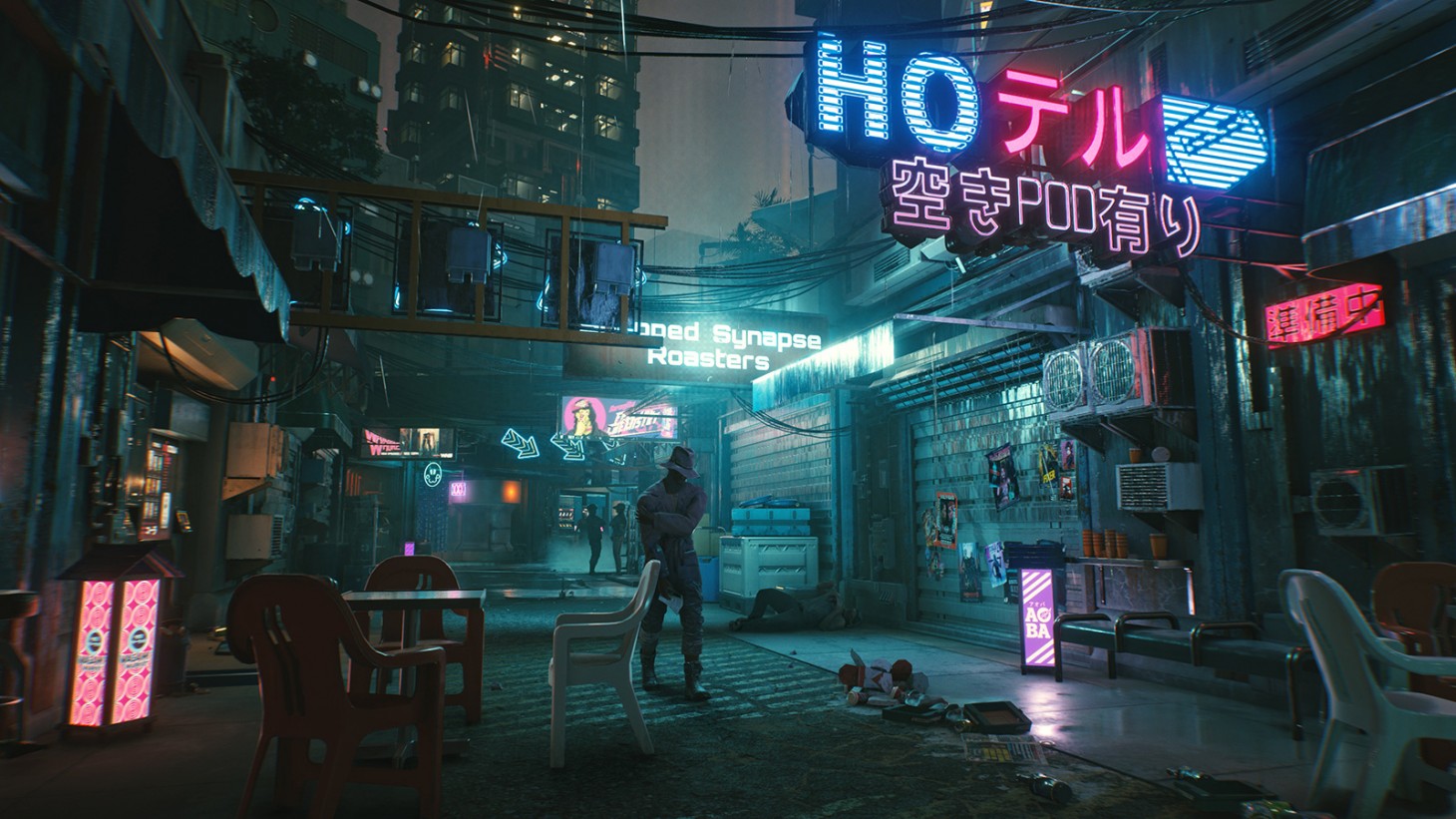 In an investor report released today by CD Projekt Red, it was disclosed that Cyberpunk 2077 has sold over thirteen million copies of the game as of December 20. The figure tracks both physical and digital sales across all platforms where the game is available. The number also factors in some of the refunds for the title, as laid out in the beginning of the report:

"This figure represents the estimated volume of retail sales across all hardware platforms (factoring in returns submitted by retail clients in brick-and-mortar as well as digital storefronts), i.e. the “sell-through” figure, less all refund requests e-mailed directly to the Company by the publication date of this report in the framework of the “Help Me Refund” campaign."

Despite critical acclaim for the PC version of the game,  Cyberpunk 2077 has had a rocky launch overall, including one of the most recent discoveries regarding save files. Save files above 8 MB have been causing serious issues, so it's advised that players keep their inventories light instead of hoarding objects.

These discoveries come after the game has been delisted from the PlayStation store, a truly surprising and unprecedented event for a title like this. There are also reports of internal clashes and chaos within CD Projekt Red itself as a result of the launch. To say that Cyberpunk 2077's launch is messy would be an extreme understatement, but with the sales information coming to light today, it doesn't appear that the glitches, corrupted save files, internal strife, delisting, or damn near anything else can derail its sales figures.

You can't log onto Twitter, Reddit, Facebook, or any other social media platform without seeing a smorgasbord of videos highlighting various flaws or comical bugs and errors, but CD Projekt Red's dystopian vision of the future pushes on regardless. Cyberpunk 2077 paid for its development and marketing as of a December 11th report, and today's concrete numbers show that for all of its issues, Cyberpunk 2077 is still moving a massive amount of units.

"Cyberpunk 2077 is dark and disturbing at times (frighteningly so), but the majority of its content is fascinating, and loaded with depth through the various RPG systems and lore. I thoroughly enjoyed my time in Night City, and Johnny Silverhand is a great partner to see the sights with," said Game Informer's Andrew Reiner in his review. "Cyberpunk 2077 doesn’t overstay its welcome with its critical-path story, and invites players to jack in and stay for hundreds of hours of unique content should they want to. It didn't blow me away like The Witcher 3: Wild Hunt, but is still a hell of an opening to what will hopefully be a new series."

You can check out the full investor report here.