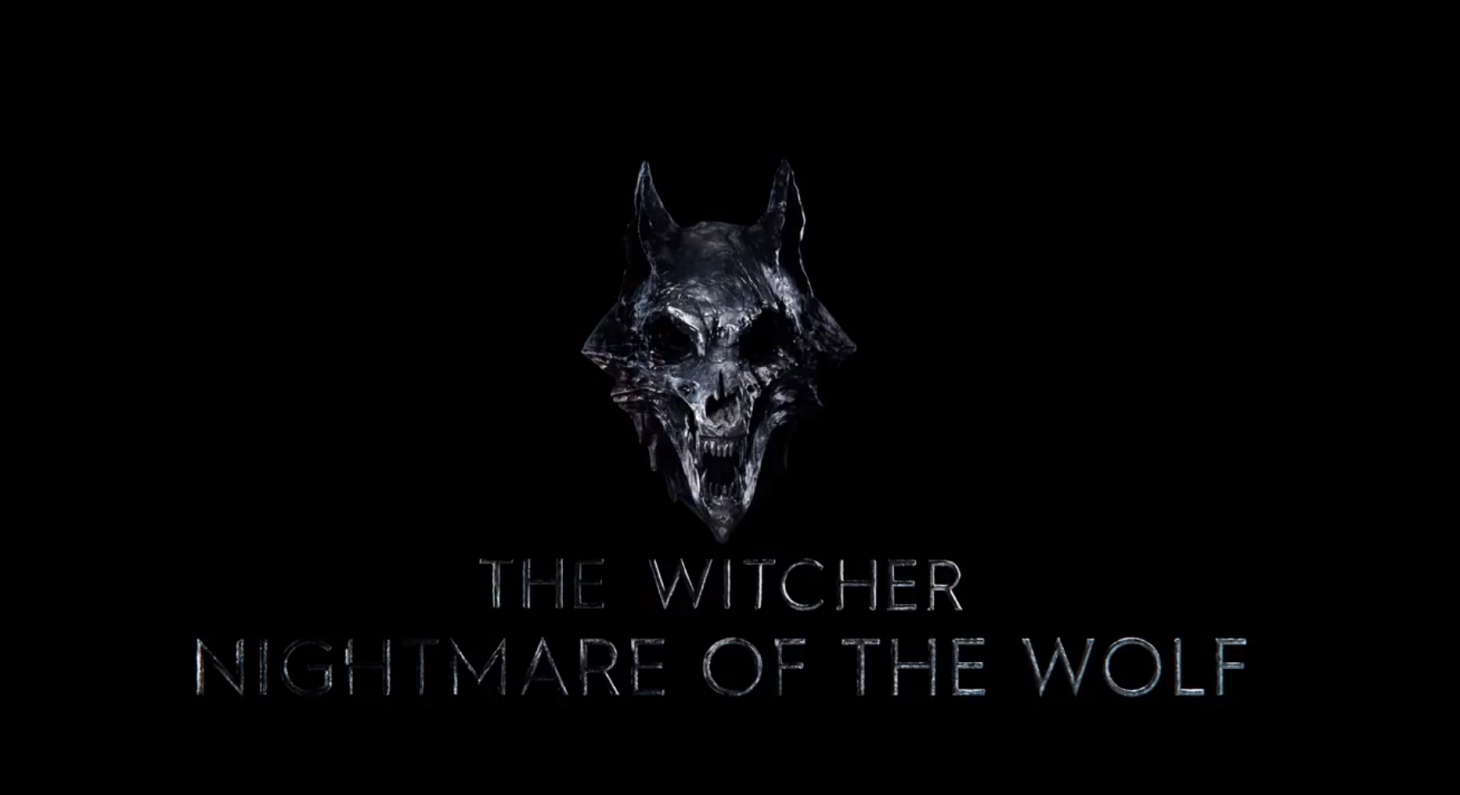 Netflix confirmed earlier this year that a The Witcher anime film was on the way in addition to the ongoing series, which is currently in production. The Netflix Witcher anime is called Nightmare of the Wolf, and while we don't have a new trailer, we do have a nifty logo to lust over.

The NX Netflix account revealed the new logo with a short video on social media, possibly teasing a bigger reveal here soon as part of the ongoing The Witcher Christmas celebration for its live-action counterpart:

Here is the logo for Nightmare of the Wolf. A Witcher Anime film coming 2021. pic.twitter.com/vagw48L8NS

While many were introduced to The Witcher thanks to the CD Projekt RED game series, the novels by Andrzej Sapkowski offer a much bigger world. The books are what the live-action series is based off of, set before the games themselves, but Nightmare of the Wolf aims to take a different approach, this time telling the tale of another beloved witcher.

Vesemir takes center stage with the upcoming anime, an older veteran to the witcher order and somewhat of a father figure to Geralt of Rivia. According to Netflix, the official description states: “Long before mentoring Geralt, Vesemir begins his own journey as a witcher after the mysterious Deglan claims him through the Law of Surprise.”

While taking a slightly different path in terms of story, the movie will still be accurate within the current show's canon and will more than likely relate to Vesemir's appearance in the live-action take.

The person leading this charge is writer Beau DeMayo, who also penned the third episode of Henry Cavill's The Witcher series. He will also be joined by the current showrunner Lauren S. Shissrich in correlation with the Korean studio: Studio Mir (Legend of Korra).

We don't have an official release date at this time for the Netflix The Witcher anime, but it is slated to arrive sometime next year. Toss a coin?