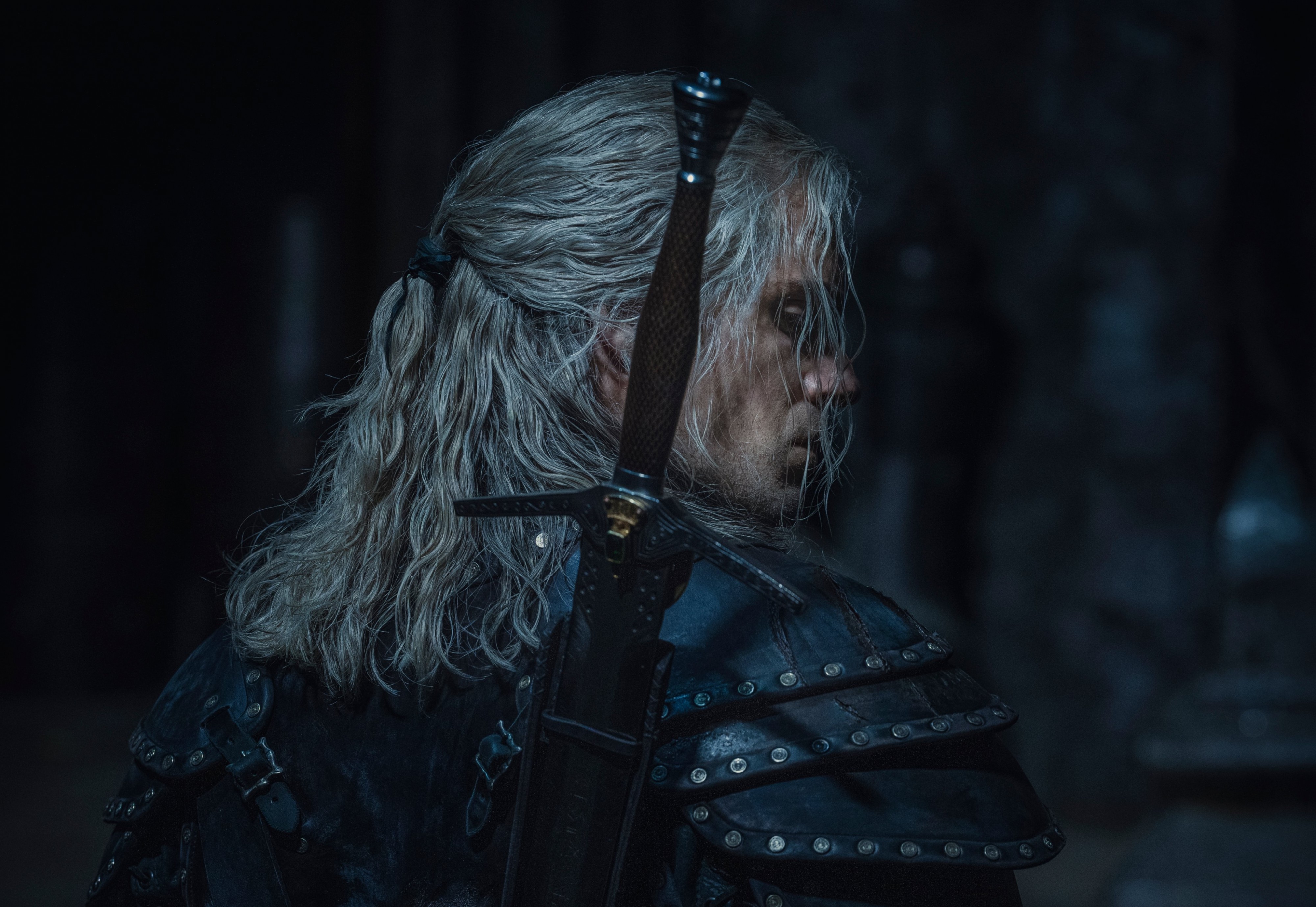 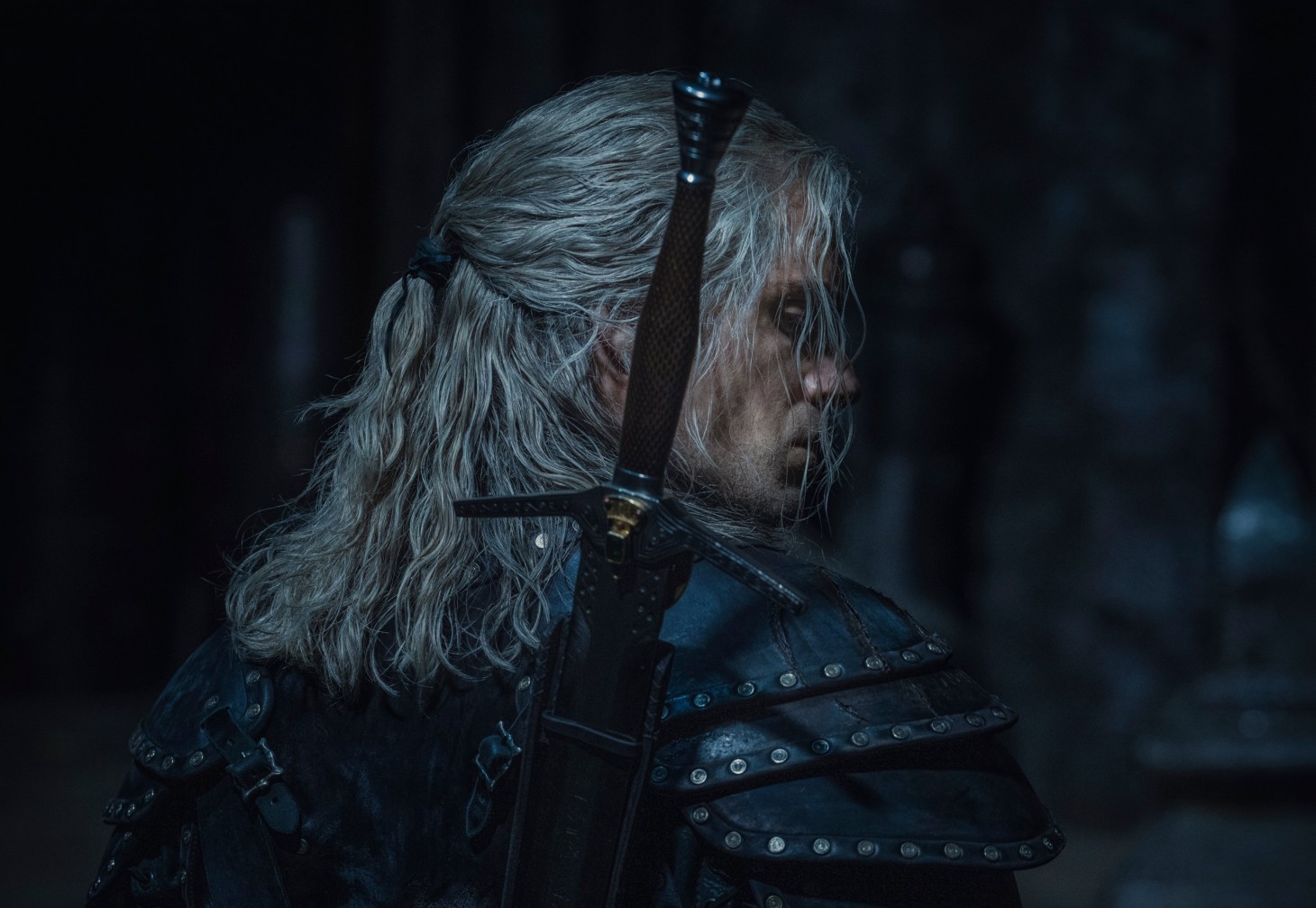 Toss a coin to your upgrade, because Geralt of Rivia is looking slick in his newly revealed armor in Netflix's The Witcher season two! Now that Eskel has been recast and filming has resumed to its normal schedule, the team behind the second season of the hit show gives us a taste at what's to come.

The official The Witcher account shared a gruff looking (hello) Geralt with a full-frontal look at the chest piece and then a coy over the shoulder look at the redesigned pauldrons:

His emotional shield
can ward off any charmer,
but his trusted sword he’ll wield,
will be matched with new armour. pic.twitter.com/Z7yA6kZjRH

Geralt actor Henry Cavill also shared the images on his Instagram, showing off our first look at the protagonist in the upcoming new season.

Following a global pandemic and a confirmed case of COVID-19 onset, The Witcher season two has hit a few snags in its filming schedule, but now that everyone is back and healthy the race to the finish line is on.

Missed out on season one and want to know what all the hub-dub is about tossing coins and witchers and such (and all of the glorious memes)? The Witcher season one is available now on Netflix for members with season two well underway.

With more redesigns and a few learned lessons from season one, season two is poised to be an exciting next step for the popular fantasy show. What are you most excited to see out of Netflix's The Witcher season two? Toss your comment to the section below and tell us what you think!