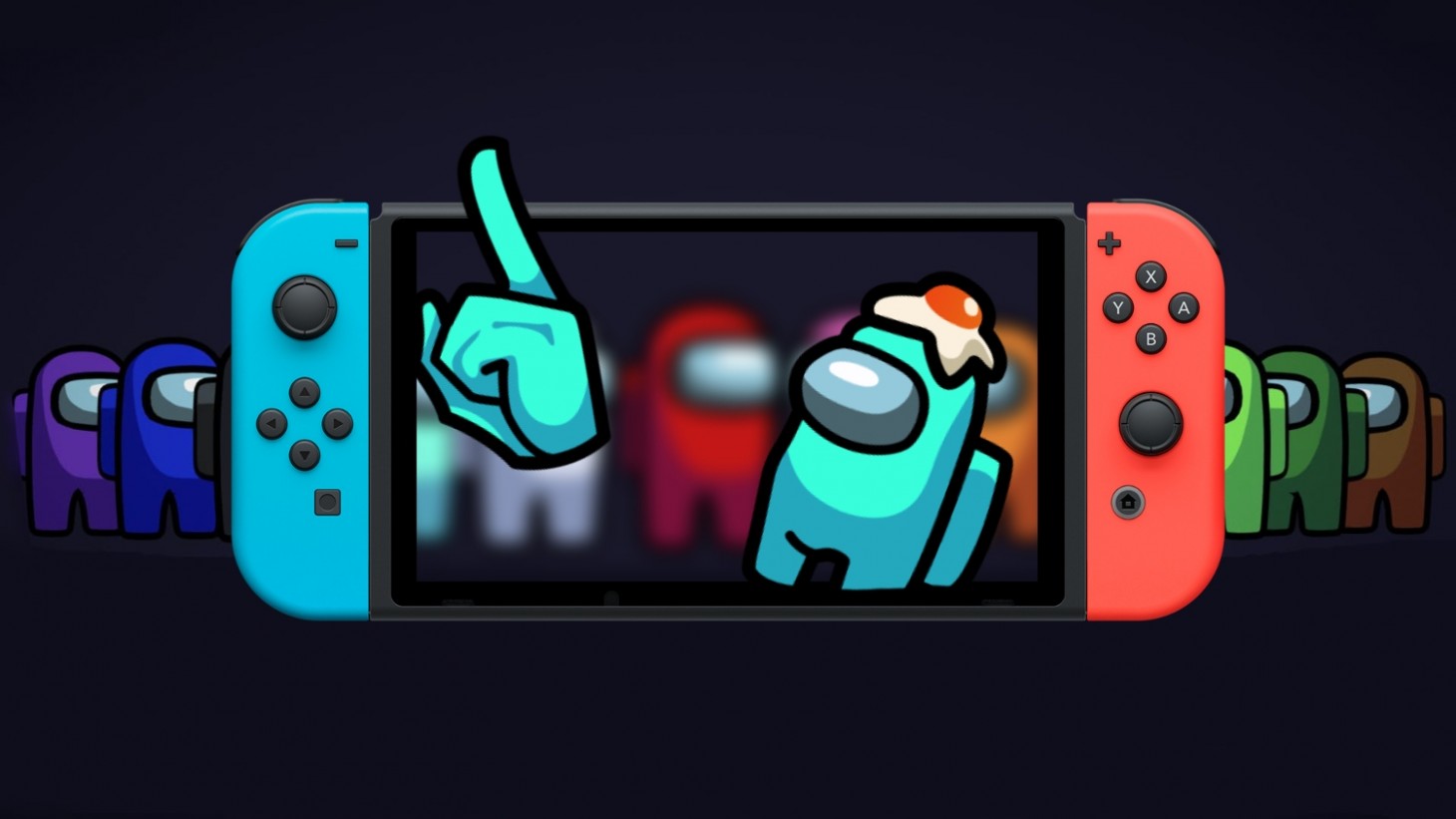 Among Us Arrives On Nintendo Switch Today

Among Us is a "whodunnit" indie title that had an incredible second lease on life in 2020. A game featuring sus little jelly bean astronauts all trying to prove they aren't the ones murdering their friends, the 2018 hidden gem has been the talk of the gaming community over the past several months; and for good reason. Now even more players can get in on that suspicious action because during the IndieWorld showcase it was confirmed that Among Us is arriving on Nintendo Switch later today.

No set time release was given other than "later today" but it is pretty nifty to see Among Us make the jump to the Nintendo Switch platform. While originally the team over at InnerSloth were planning on a sequel, the rapid onslaught of success had the small crew rethinking that plan, instead making the decision to make the original title more fruitful for players to dive into.

Also confirmed is that this will require Switch Online to play, but the good news is that it is cross-platform compatible with mobile and PC versions!

Prep the airlock and join your crewmates in a multiplayer game of teamwork and betrayal!!#AmongUsGame by @InnerslothDevs is available today on #NintendoSwitch! #IndieWorld pic.twitter.com/RTrsLS02tV

With new maps, new costumes, and new tasks, the journey is just starting to heat up for what's next. Who knows? Maybe if the Switch port is successful enough (which we can't imagine it won't be, the Switch is the perfect platform for this), maybe that means we'll eventually see the jump over onto Xbox and PlayStation systems as well.

When fans aren't doing crossovers with these astronaut jelly beans, they are busy wondering what's next for the game. Since we ourselves missed out on this adventure back in 2018, we decided to celebrate the newly found spotlight by reviewing the game ourselves.

You can check out our full review here, with a small blurb below:

What do you think about how Among Us has grown over the past several months? Have you joined in on the hype? Sound off about those murderous jelly beans in the comment section below!

[UPDATE: It's now available in the eShop]