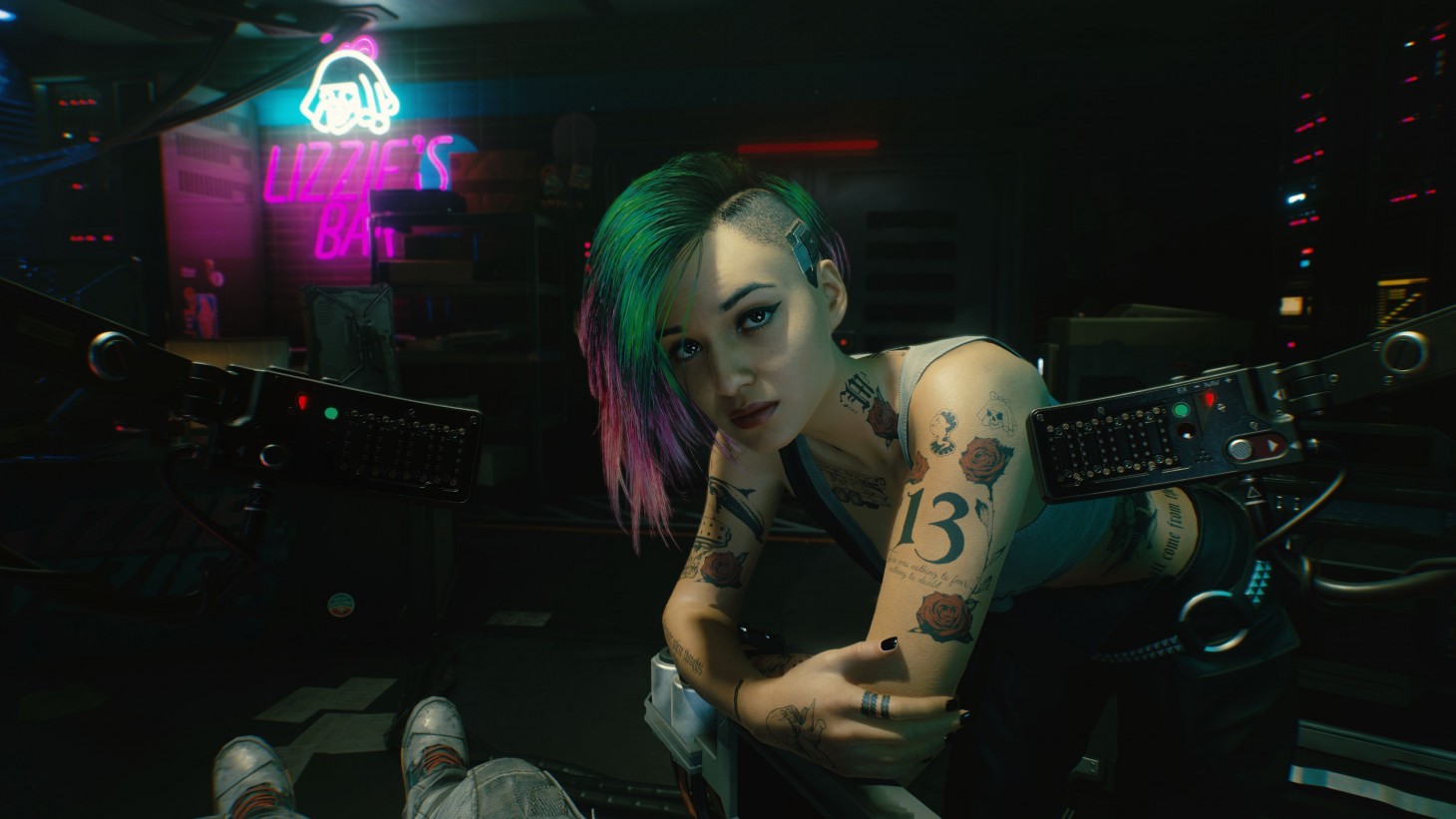 Cyberpunk 2077 is a fun game that, unfortunately, runs less than ideal pretty much across all platforms. The base PlayStation 4 and Xbox One versions have been especially egregious, and that’s left a legion of players rightfully up in arms. After enduring a weekend filled with videos, screenshots, and memes of the game’s many performance issues, CD Projekt Red has issued a formal apology and a roadmap of fixes for the coming months.

The studio opens the letter by apologizing for not showcasing the game on base PS4/Xbox One prior to launch, thus preventing players on those platforms from making an informed purchase. “We should have paid more attention to making it play better on PlayStation 4 and Xbox One”, says CDPR. Remember that Cyberpunk 2077 had always been billed as a last-gen title, and CDPR had repeatedly assured players over the years that the game would perform fine on base hardware.

After unleashing the first wave of updates over the weekend, CDPR lays out a roadmap for future fixes. Expect the next patch to come “within the next 7 days”, and the studio plans to release updates more frequently overall. That includes on PC, the platform Cyberpunk performs best by far. After this upcoming fix, two bigger patches will arrive after the holidays: Patch #1 in January and Patch #2 in February. 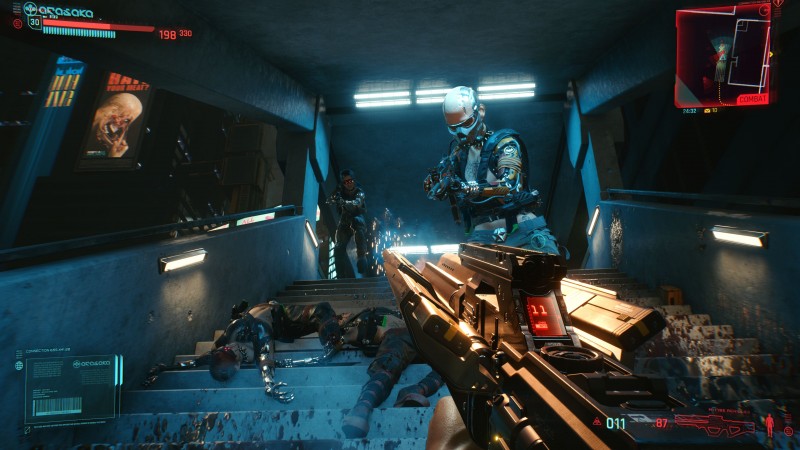 CD Projekt Red promises these two patches should remedy “the most prominent problems gamers are facing on last-gen consoles”. Specific issues are not outlined, but the studio confirms they will inform players of the contents of each patch prior to their release. CDPR also warns console players to keep expectations for these patches in check, saying that these fixes won’t make the game look and run like it’s on a powerful PC or new-gen hardware but will bring it “closer to that experience than it is now.”

Lastly, the studio encourages dissatisfied players to pursue refunds wherever they purchased Cyberpunk 2077 if they don’t feel like waiting for patches. If for whatever reason you can’t get a refund, CD Projekt Red shares an email address that will presumably help with that:  helpmerefund@cdprojektred.com. Players can contact the studio beginning today and for a week up to December 21st, but there’s no details on how exactly the studio will help get money back into players’ wallets.

Cyberpunk 2077 has been a mess but at least CD Projekt Red has shown a willingness to swiftly pounce on its issues (such as it's huge epilepsy problem), especially since the glitches have evidently done little to affect initial sales.  Hopefully these updates will help base PS4/Xbox One players experience Night City in all its glory because the game can be a blast when its firing on all cylinders. For more on Cyberpunk 2077's technical hurdles, you can watch this video of our editors breaking down its console performance.