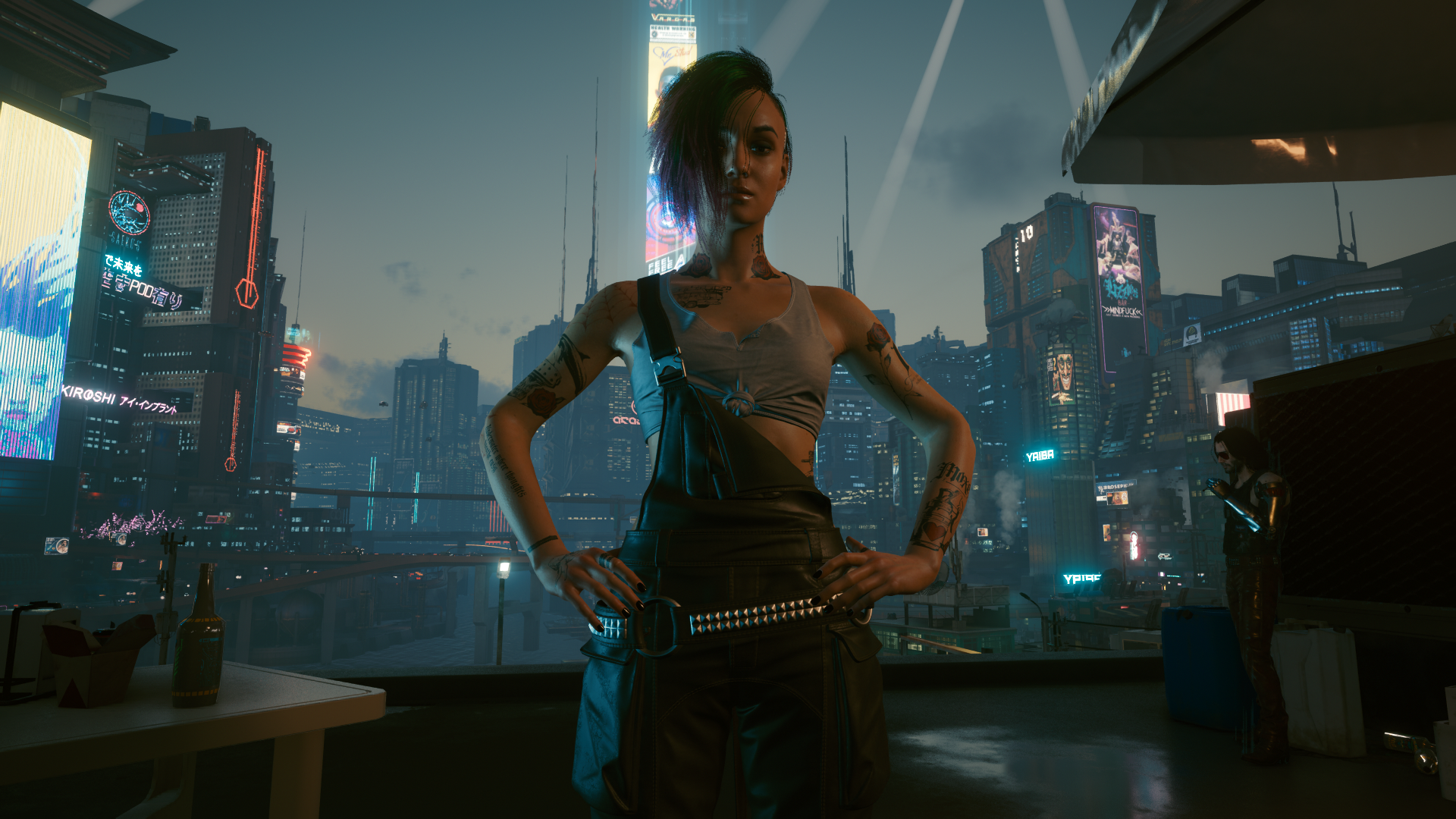 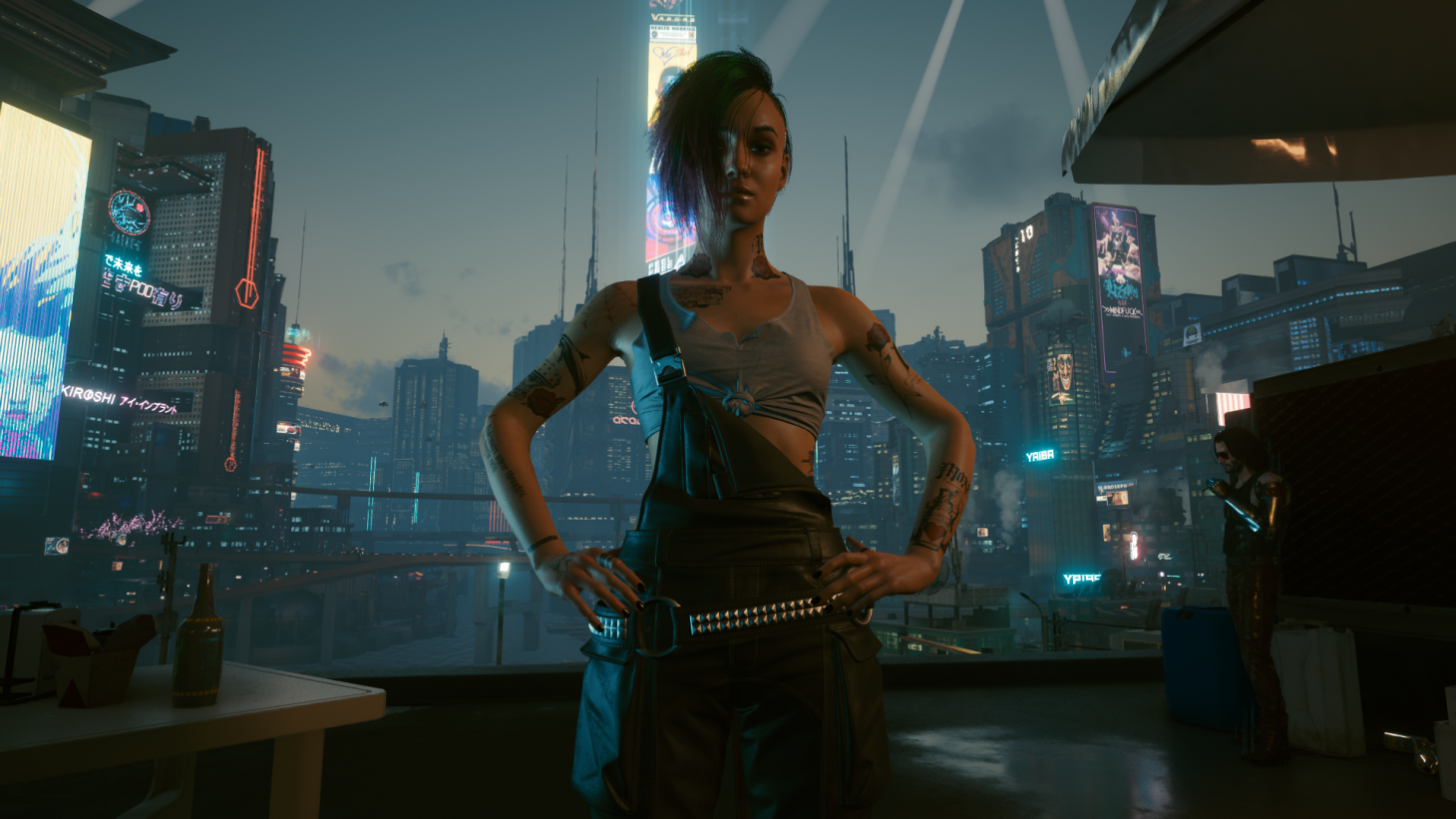 Earlier this week, I opened up about how one of the more dangerous aspects in the game - the braindance sequences - was incidentally designed in a way that medical professionals use to trigger seizures for diagnostic purposes. That design caused me a grand mal seizure, which inspired me to write a small guide about how epileptics and neurologically sensitive players could navigate around that and still enjoy Night City. Since then, I've spoken with CDPR in conjunction with the Epilepsy of Foundation about how a small change can make a huge difference. With the new Cyberpunk 2077 update, that change is reflected inside of the new patch notes.

The patch notes address quite a few issues, including quest bugs, but here is the part that tackles the braindance sequence specifically:

"Modified the flashing effect on braindances to reduce the risk of inducing epileptic symptoms. The effect has been smoothed out and the flashes reduced in frequency and magnitude."

This is a huge win for both the industry and gamers because these changes to make games safer don't have to mean that total removal like many assume. This is work I've been doing for years and to see studios respond productively and kindly means the absolute world.

The rest of the update:

Here is what else CD Projekt RED addressed in their latest update:

A major thank you to the studio for addressing this swifty and incredibly kindly during our interactions. This is huge and thousands appreciate it. For more on epilepsy and how to protect yourself, you can check out more right here through the Epilepsy Foundation to learn more.