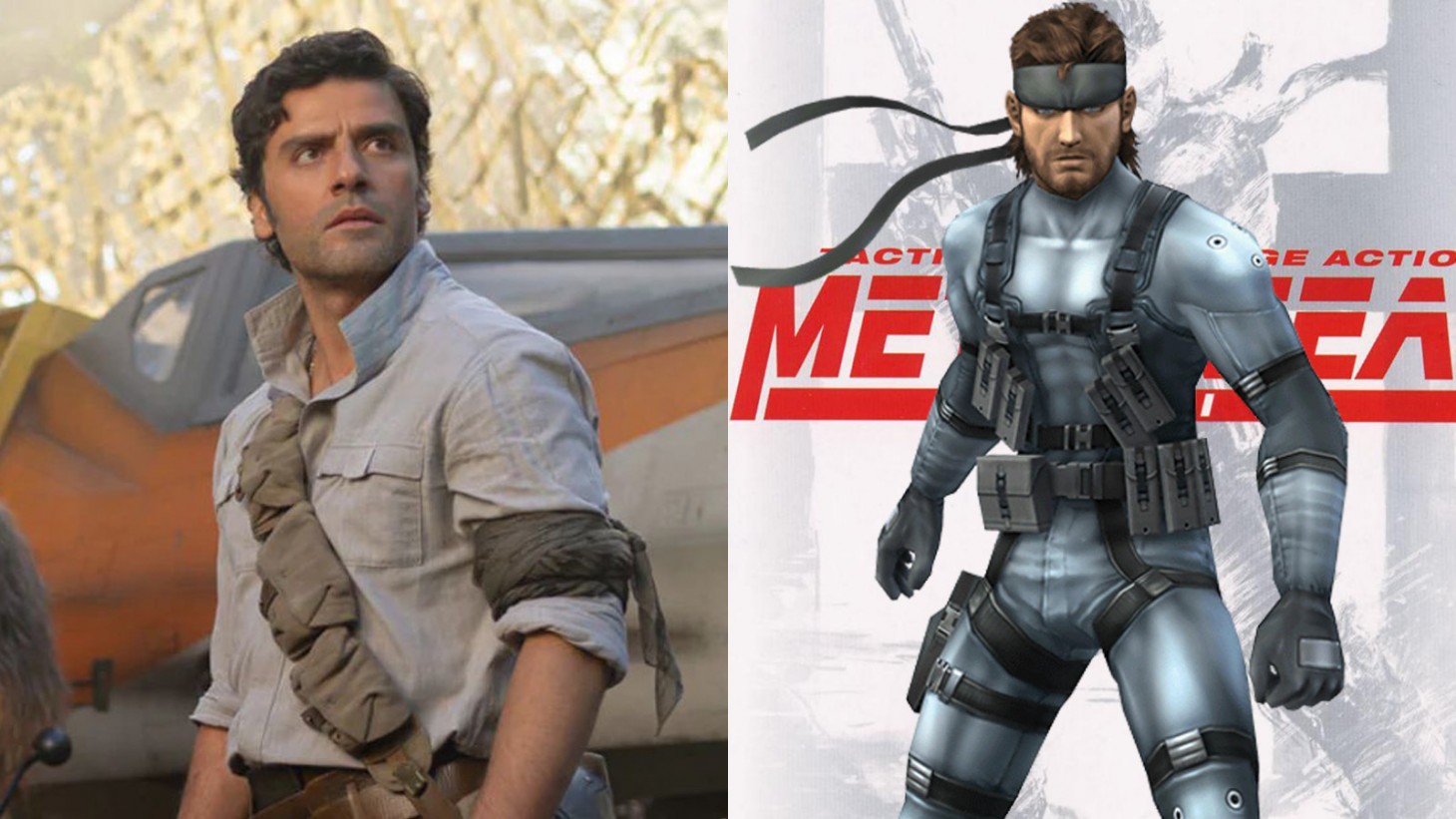 While nothing is confirmed, Deadline reports that, according to its sources, Issac has signed to star in the upcoming film. We do know that Jordan Vogt-Roberts (Kong: Skull Island, The Kings of Summer) sits in the Director's chair. Vogt-Roberts is a known Metal Gear fan, and even sat down with the voice of Solid Snake, David Hayter, to celebrate the series 31st anniversary in 2018. Derek Connolly (Jurassic World trilogy, Pokémon: Detective Pikachu) is penning the script with Marvel Studios founder Avi Arad as well as Peter Kang handling producer duties.

The film currently has no start date for production, but we already know Isaac is busy filming Dune and is currently in talks to portray Marc Specter/Moon Knight in Marvel’s upcoming Disney+ series. The rest of the cast has yet to be announced.

A Metal Gear Solid movie was first announced way back in 2012. If it finally sees the light of day, maybe Vogt-Roberts can move on to that Metroid film he wanted to make. While we wait to see how this turns out, check out the latest updates on the other video games films currently in production such as Monster Hunter, Uncharted, and Mortal Kombat.

How do you feel about Oscar Isaac donning the headband of Solid Snake? Share your thoughts in the comments!