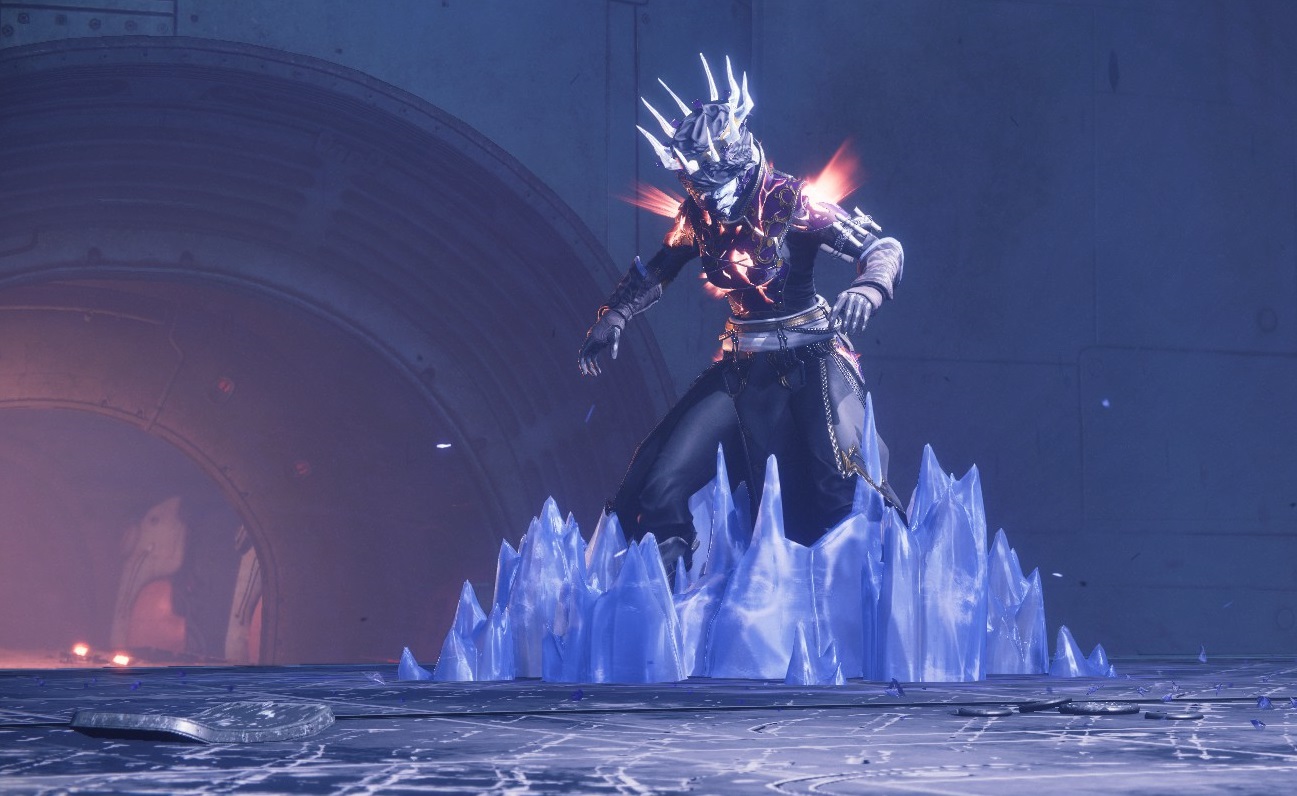 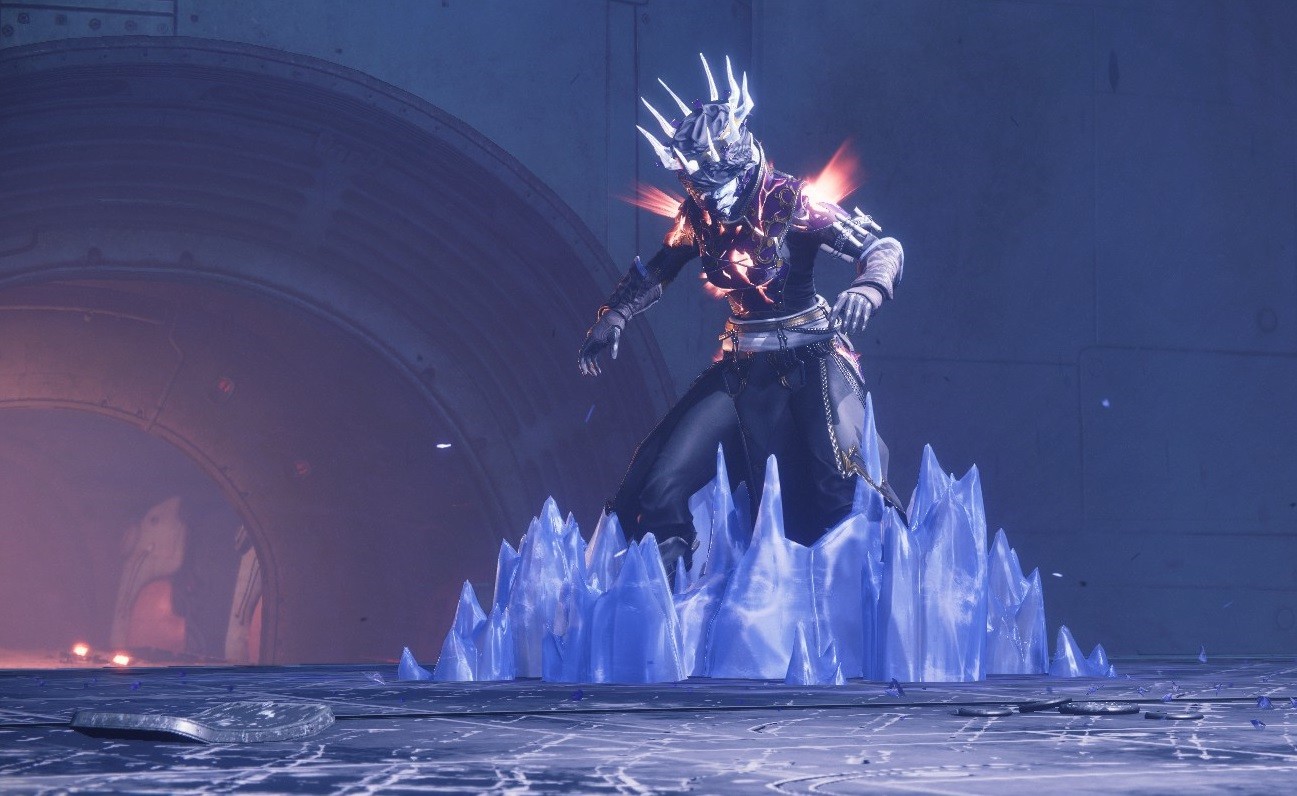 Bungie Nerfs Stasis For Warlocks In Destiny 2: Beyond Light

The Stasis ability is a new class that Destiny 2: Beyond Light offers Guardians and it is a beast. How it functions in PvE vs. PvP has been a major topic of discussion since the new expansion's launch, with some feeling like it shakes things up in the best way and others feeling like the pacing shifts the experience for the worst and is overall imbalanced. Bungie has been listening to all of that feedback and because of that, the Warlock Stasis abilities are getting nerfed.

"We have seen a lot of feedback on Stasis since Beyond Light launched last week," reads the latest Bungie blog about the new class. "We’ve heard it’s a ton of fun to use, but certain aspects of this new subclass can be frustrating to go up against (looking at you, Shadebinder Warlocks). We have a few minor tweaks planned to go out in Hotfix 3.0.0.3 this week. Our goal here is to do some early tuning to rein Shadebinders back in while still maintaining their overall efficacy and power fantasy. "

The first change with Stasis is that the Breakout Damage is being reduced from 110hp to 90hp. Warlock's melee damage is also getting a reduction by 20% speed and 16m (from 28m) range.

Recent changes to Stasis impact PvP features like Crucible as well, seeing freeze duration lowered and basically all Warlock attacks being reduced. For the full list of changes:

Bungie also noted that Stasis, particularly for Warlocks, functions differently in PvP than it does in PvE, so they are trying to find the perfect balance for "cosmic ice wizards" to shine. The team also teases something "spicier" on the way as well, though offered no clues as to what that could mean for the sandbox.

The newest season arrived just this week, one week post-expansion launch, and the new raid is finally arriving as well. It will be interesting to see how this new class continues to evolve and where Bungie plans on taking the story next. While our full review isn't up quite yet, you can check out our review-in-progress (courtesy of Matt Miller) right here.