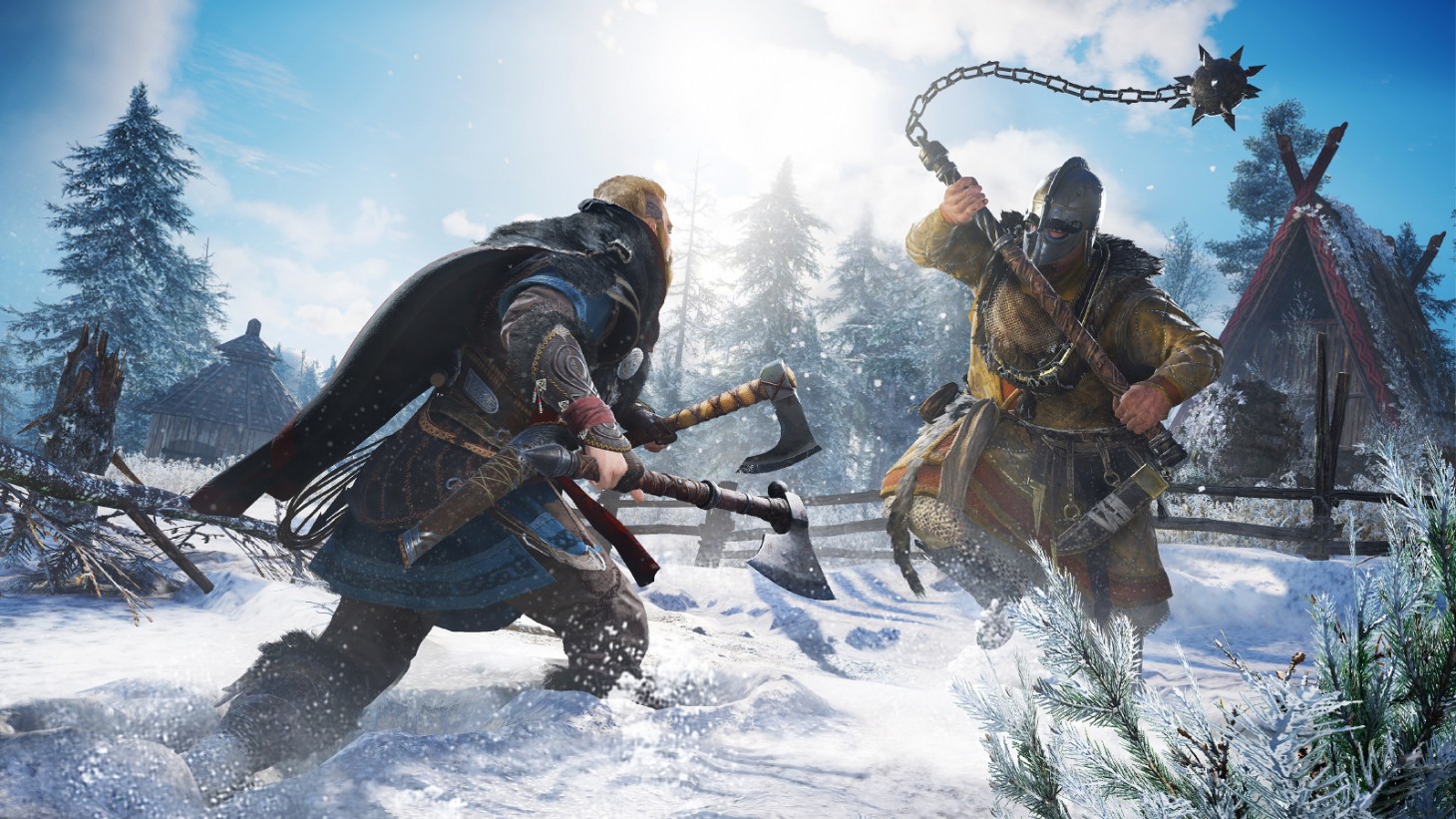 Assassin’s Creed Valhalla has apparently had a successful first week out in the wild. How successful, you ask? According to Ubisoft, the Viking experience boasts the biggest launch week sales in the franchise’s history.

Although it didn’t share exact figures, Ubisoft proclaims Valhalla has sold more units during its first week of sale than any other Assassin’s Creed title during the same period. If that’s not enough, the game is also Ubisoft’s best-selling PC launch too (based on the Ubisoft Store sales performance).

For those with a love for statistics, Ubisoft also shared some neat player engagement numbers. Valhalla players have explored 4 million kilometers of the world and erected over 55 million settlement buildings. In terms of minigames, players have won over 3.5 million matches of the Orlog dice game and 1.8 million players have won at least one drinking game (I am not one of them, unfortunately).

Assassin’s Creed Valhalla’s success isn’t surprising given the series’ enduring popularity and, of course, the launch of the PlayStation 5 and Xbox Series X/S. With a sparse line-up of exclusive software, especially on the Xbox side, new console owners are hungry for any triple-A experience to help show off their new boxes. Assassin’s Creed is as good an option as any. That’s not to sell Valhalla short; it’s a very good game (read our review). It’s cool to see players are largely digging Eivor’s adventure, and with Ubisoft’s extensive post-launch roadmap already laid out, the next year looks to be a strong one for would-be Vikings.

Assassin’s Creed Valhalla is available now for PlayStation 5, PlayStation 4, Xbox Series X/S, Xbox One, PC, and Stadia. For more on the game, check out these helpful tips on building settlements, where to find the best skills, and how to obtain a certain Norse god's legendary weapon and armor.