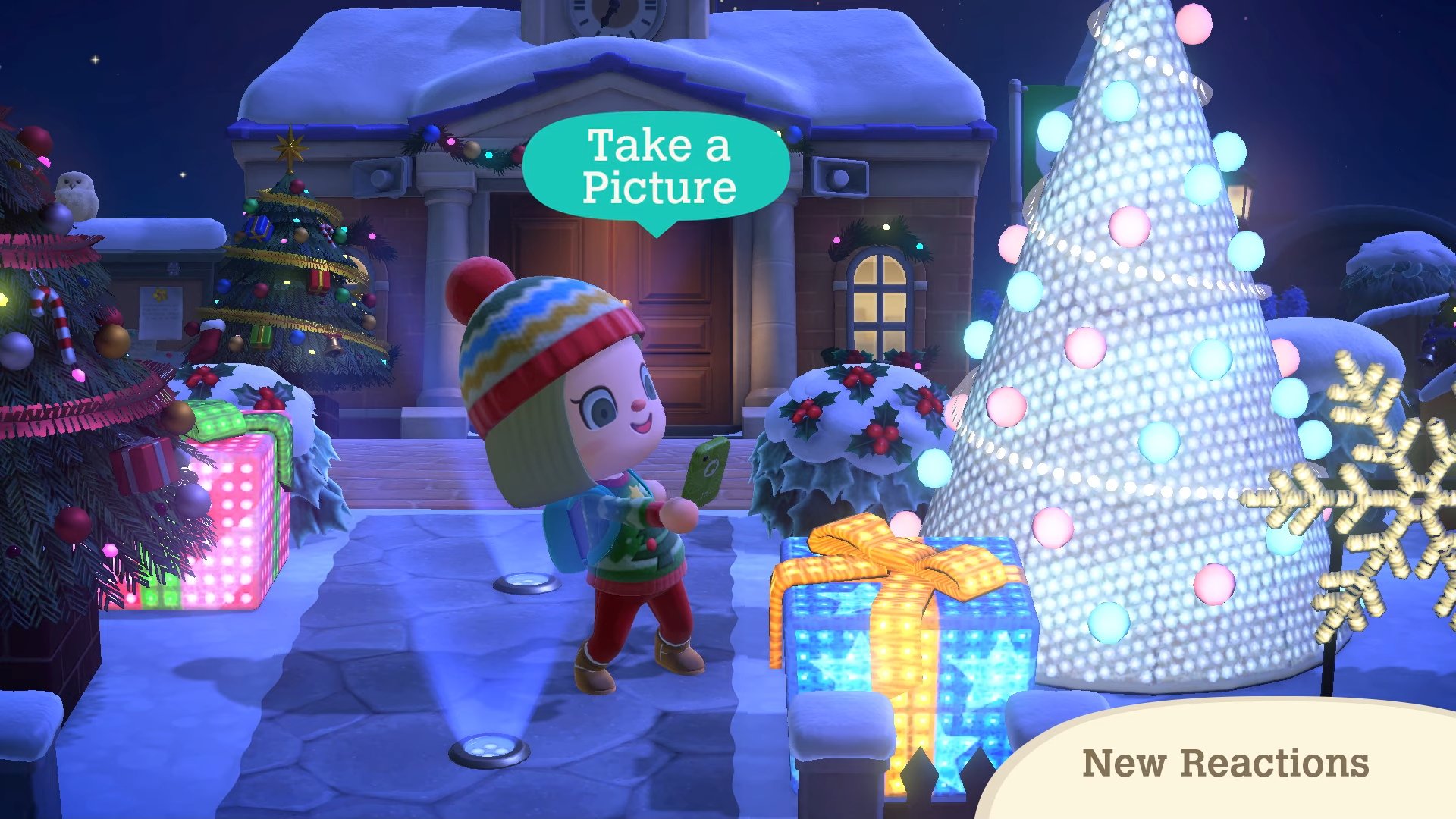 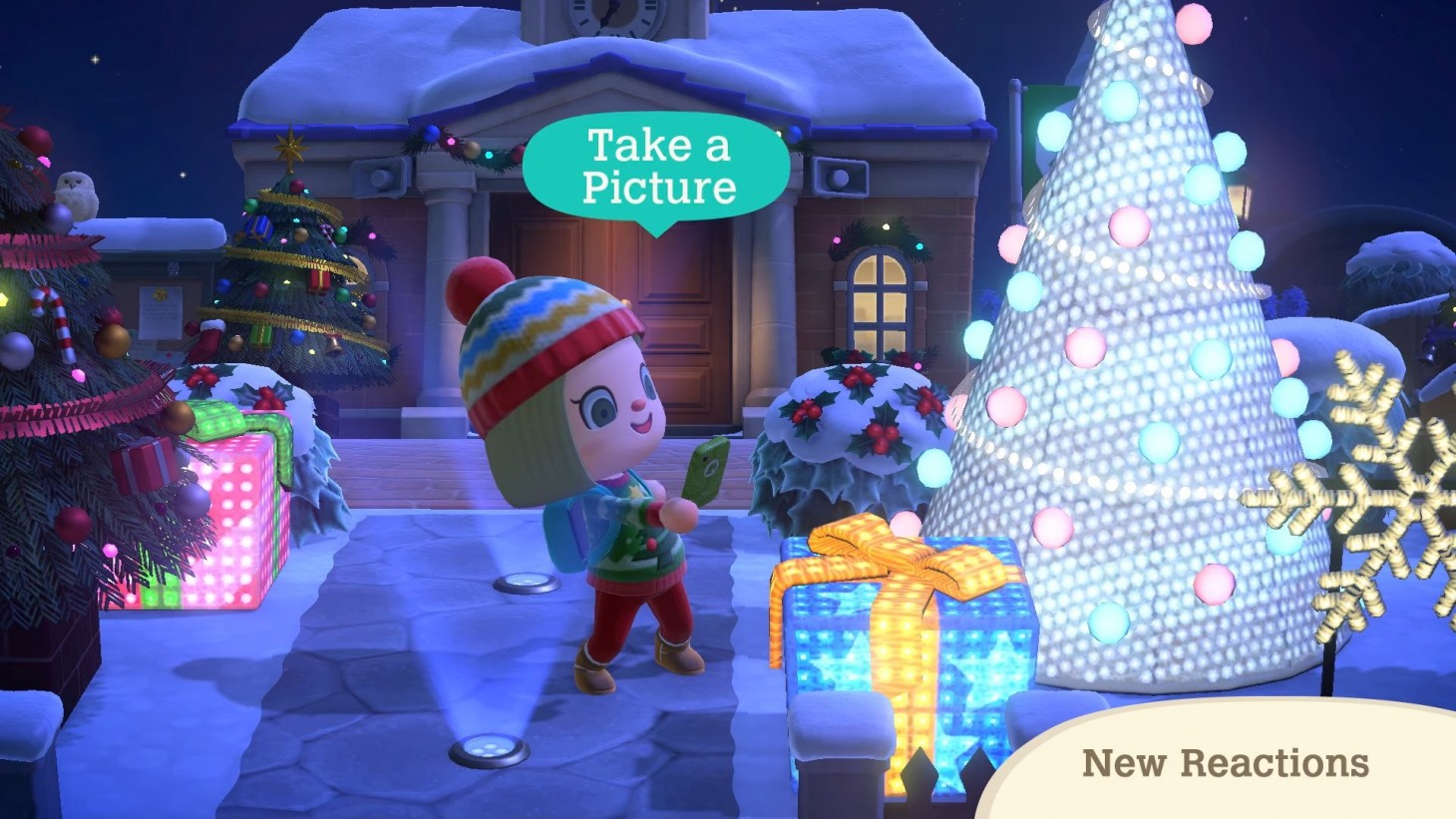 The Animal Crossing: New Horizons winter update has been revealed with a brand new trailer showing off what players can look forward to in the coming month. From new reactions to new hairstyles, there will be even more ways to make this game your own. And that's not even including the Toy Day and Turkey Day events making their return.

In the below trailer, Nintendo confirms that Turkey Day will be making its way into the game later this month on November 26, with the return of the festive Toy Day event dropping the following month on December 24th. As with any event that has made its way into New Horizons, each will offer festive (and limited-time-only) DIY recipes and new island additions, even though some players seem to have gotten into the Christmas spirit a little early.

Also shown off is the addition of quite a few new reactions for players to express themselves, as well as new hairstyles to take those toons to the next level. For those looking to expand their islands, Nintendo also confirms that house storage will be upgraded to 2,400 slots, which is perfect for all of the new recipes that will offer holiday-themed items for the perfect celebratory touch.

The Big N also confirmed that save data transfers will go into effect as well when this new update goes live.

The Animal Crossing: New Horizons winter update officially arrives on November 19 for Nintendo Switch players. Are you excited to see what's next for the popular Switch game? Any returning islanders that have yet to be confirmed that you're just itching to meet up with again? Sound off with your Animal Crossing wants and dreams in the comment section below. Heck, you can even share your actual ACNH dreams with us if you've got a code!