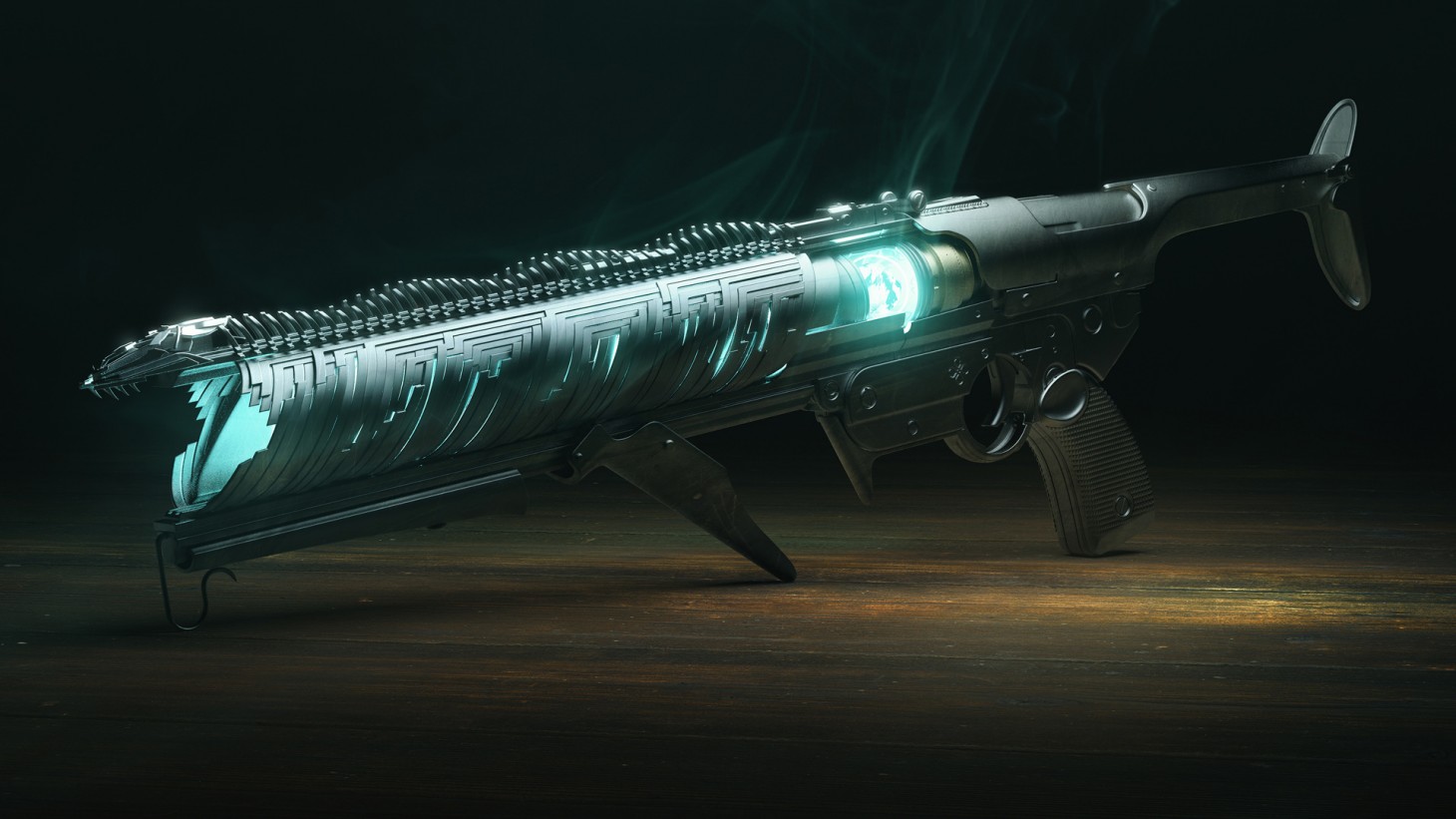 Destiny 2: Beyond Light is now available and while overall the reception to the new expansion is incredibly positive, there are still a few tweaks that need to be hammered out. Bungie has disabled two powerful (and popular) weapons once it was discovered that they work a little too well with Europa's arrival.

The first weapon to be taken down is the Exotic Witherhoard Grenade Launcher. Powerful in its own right, this weapon's functionality essentially blew up with Beyond Light. The issue with this gun pertains to PvP. It was found that once a player steps into the pool, the player is basically taken out instantaneously because the burn doesn't go away no matter how many dodges and jumps occur.

Due to an issue, we have disabled the Witherhoard Exotic Grenade Launcher until further notice.

One user uploaded a clip in the thread as well, asking "Is this supposed to happen":

Umm. Is this supposed to happen? pic.twitter.com/1cqd8Dm6wa

While the Witherhoard has always been powerful, it was never an insta-death. That balancing issue is a result of the new content, something that Bungie is working to fix quickly to get this weapon back up and in the game.

The second weapon to get the temporary cut is the Rose Legendary Hand Cannon:

Due to an error regarding the recent hand cannon sandbox changes, the Rose hand cannon has been disabled until further notice.

The Rose also was met with sandbox changes, though not as severe as the Witherhoard. The Rose was initially meant to have a small nerf of 140 rounds per minute, but many Guardians in-game noticed it was still set at 150 rpm. This fix should be a quick one, and will likely be ready to deploy before the end of the week.

As for the latest expansion itself, Beyond Light is now available in Destiny 2 for all platforms, including next-gen upgrades. You can learn more about what's new with the latest DLC to completely revamp Destiny 2 with our dedicated hub here. Don't forget to also check out our handy-dandy Season Pass and Season of the Hunt guide here to make sure you're scoring all of that sweet, sweet loot.