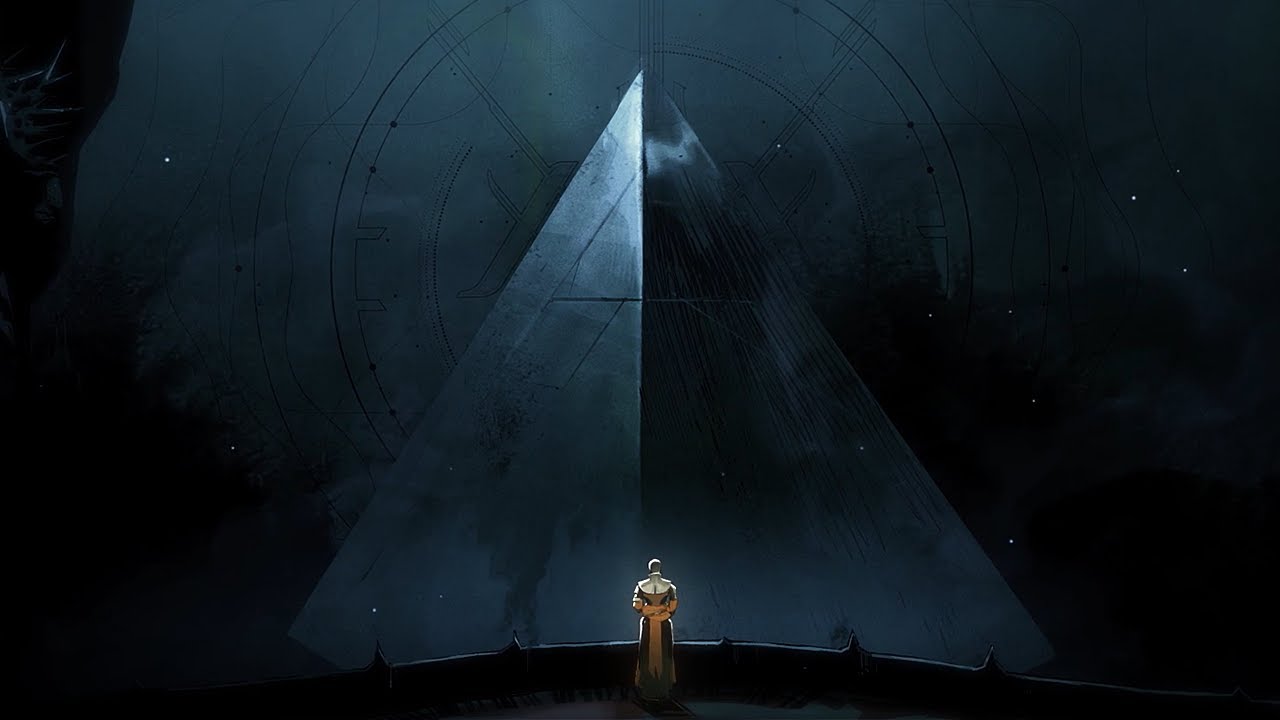 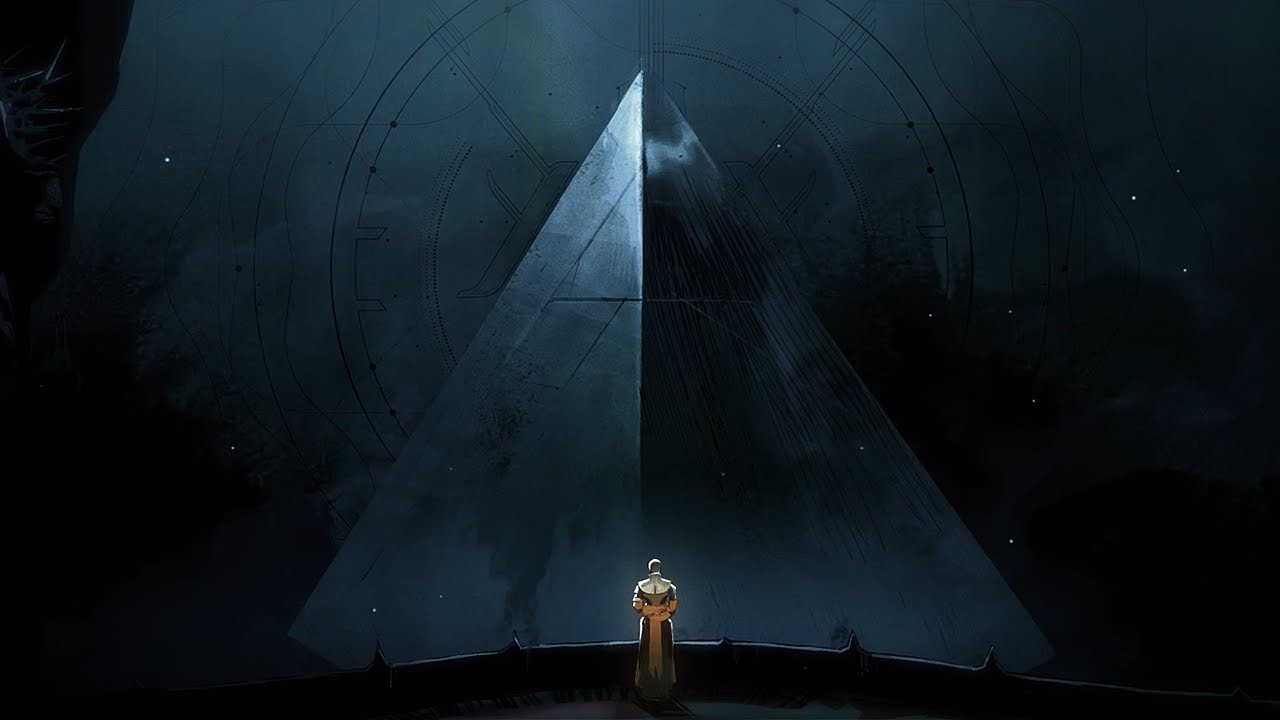 It's Destiny 2: Beyond Light launch day and to help Guardians get amped up after last night's event, Bungie revealed a new video called "Find Truth Beyond The Tale." This lore catchup video details the Light's fight against the Darkness and what that means for Guardians going forward.

"None of us will ever escape the endless cyle of war between Light and Dark unless we look for truth beyond the tale," reads the below video's official description as it provides a small deep dive into the history between the Fallen and Guardians themselves before we head off to Europa.

Beyond Light makes its debut today for all platforms, bringing with it a wave of new content as some of older game features head into the vault. Update 3.0.0 brings with it vendor armor changes, how engrams in-game are used, an overhaul to the game's economy, and a brand new class with Stasis.

The character creation changes have also been added. New characters will have new presets to choose from while returning Guardians will see slight tweaks to how their toons look. Transmog has yet to make its way into the game, but that's next up on Bungie's list to implement.

For those interested in everything new, you can find the full patch notes below:

Destiny 2: Beyond Light's journey begins today on PlayStation 4 (soon to be PlayStation 5), Xbox Series X/S, Xbox One, and PC. What are you most excited for with the new wave of content? Are you excited to see that jerk Uldren once more? Sound off with your thoughts in the comment section below.