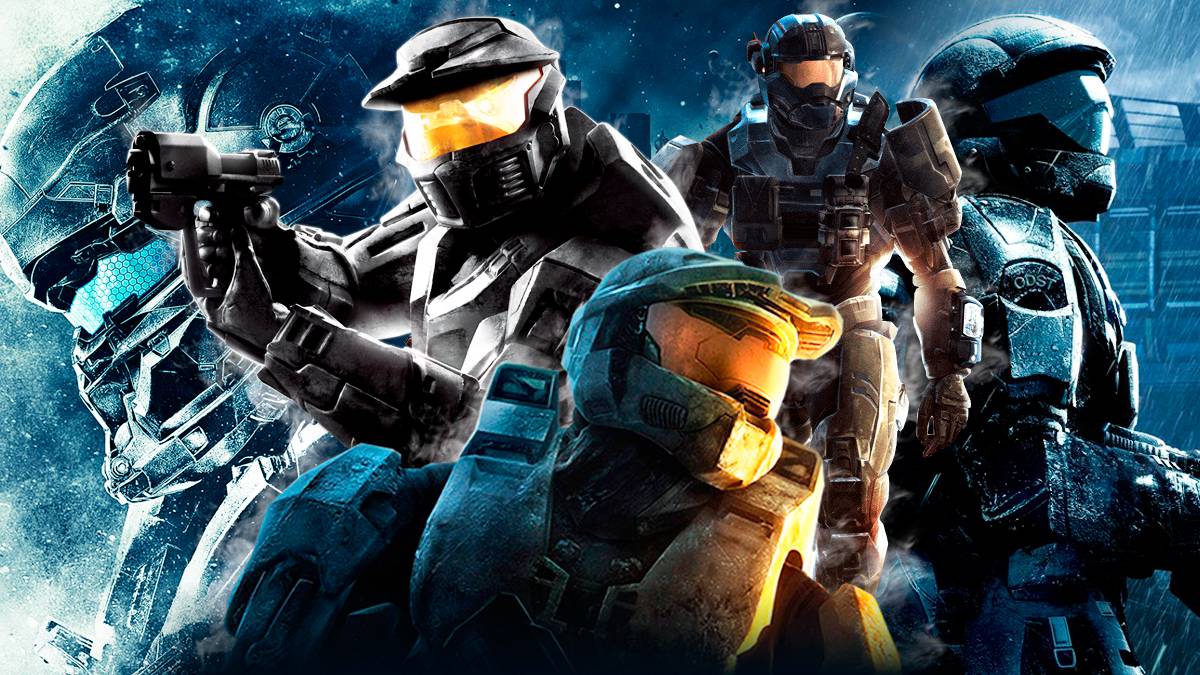 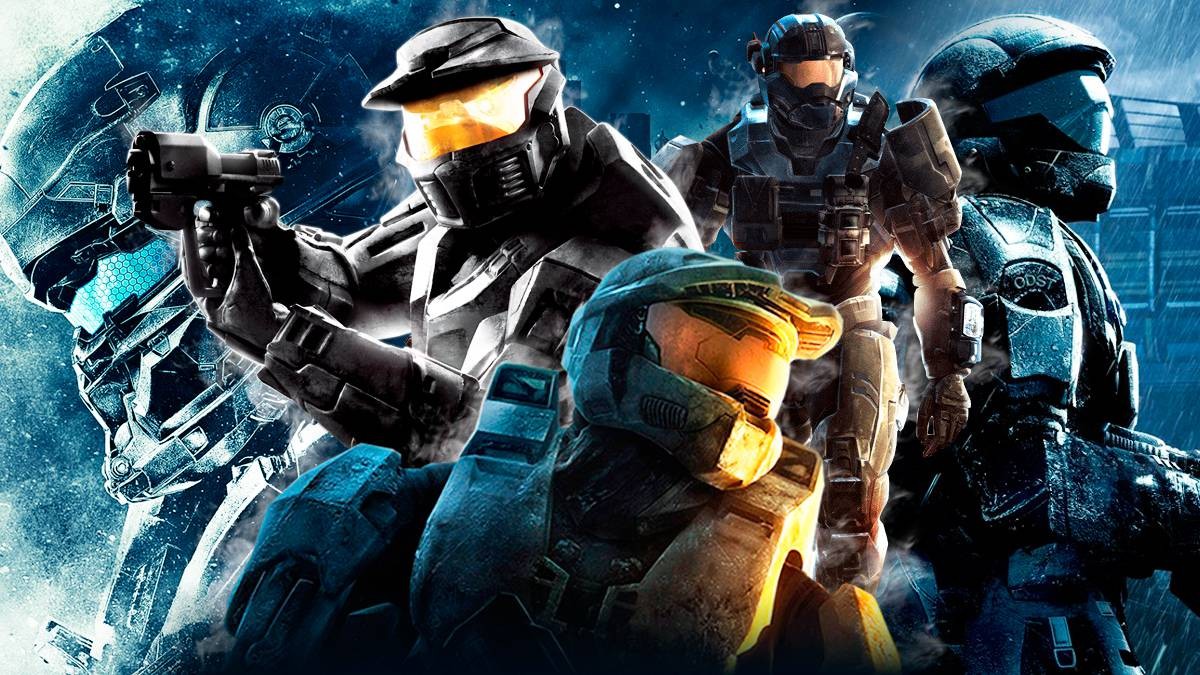 Due to COVID-19 and the work from home orders that spawned from the continued spread of the viras on a global scale, many TV shows and games have seen a delay in their projected releases. While the pandemic is still ongoing, many properties are venturing back out into the world, including Showtime's new Halo TV series.

Starring Pablo Schreiber as Master Chief himself, the latest live-action adaptation is back in production as confirmed in a new Instagram post from the lead actor. Not only that, but we've got our first look at Master Chief's helmet, though not in its full glory:

343's Kiki Wolfkill previously described the Halo series as very character-driven, dramatic, and intensely high-budget. She also mentioned that they are not cutting any corners for this project, going bigger than they ever have before. Wolfkill even likened their efforts to that of Game of Thrones.

"We talk about Game of Thrones a lot in terms of scope, scale, and complexity of relationships because a lot of the background of Halo is sort of political drama and it's something that you touch on really lightly in the games and see more deeply in some of the other mediums. So in something like Game of Thrones, some of that complexity is interesting."

She also jokingly added, "No incest is planned at all of the show, if you're liking for that, you won't find that here" when referencing the HBO series.

According to the studio, the latest Halo adaptation will follow the general paths of the games with a full focus on the 26th-century conflict between the Covenant and humanity. Showtime also revealed that it will "weave deeply drawn personal stories with action, adventure, and a richly imagined vision of the future."

The TV series is filming its show in Budapest, Hungary. With Awake's Kyle Killen and The Last Ship's Steven Kane as the current showrunners, it will be interesting to see how the team adapts the Microsoft staple into this new show. Though not the first live-action adaptation, it could be exactly what Halo fans want prior to 343 Industries' Halo: Infinite, which is currently once more without a release date.

We currently don't have a release date for the Halo TV series.