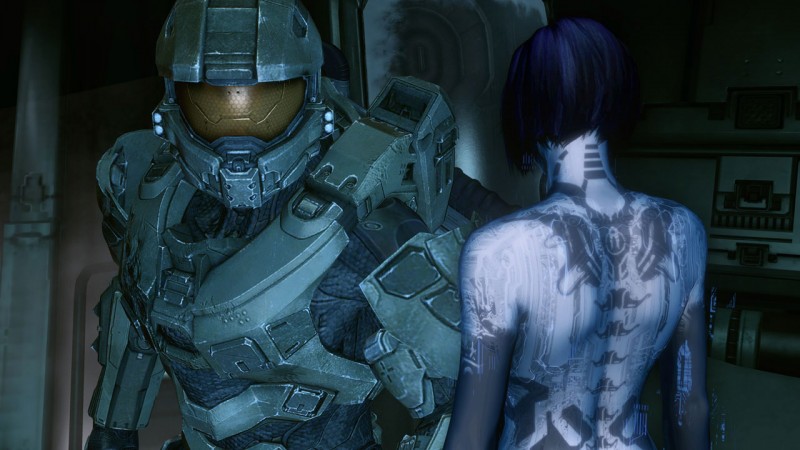 Along with Master Chief, the casting for Cortana and other new characters in the Halo show have come together. It has recently been announced that Natasha McElhone (Solaris, Californication) is going to play the roles of Dr. Halsey and the advanced A.I. Cortana.

Other actors newly announced include Bokeem Woodbine, Shabana Azmi, Bentley Kalu, Natasha Culzac and Kate Kennedy. Bokeem, known for his roles in Fargo and Spider-man: Homecoming, is going to play Soren-066, while Azmi, who has already had roles in over 120 Hindi and Bengali films, will take on the part of Margaret Parangosky, a character whose main appearances were in the Halo books.

The remaining three actors are going to be new characters added to the Halo universe for the show. All three are cybernetically enhanced soldiers with their own quirks, be it courageous, collegial, or even deadly.