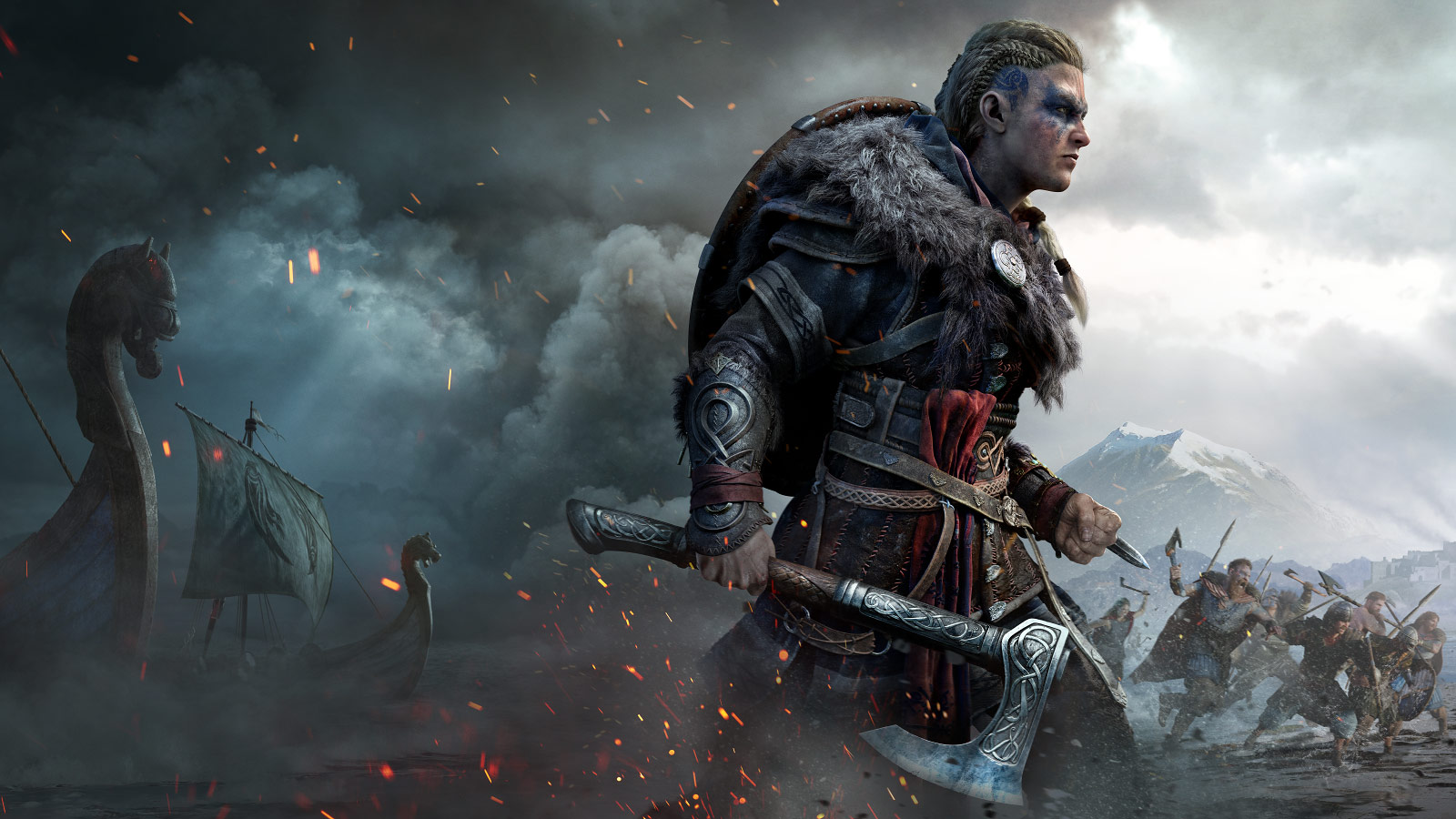 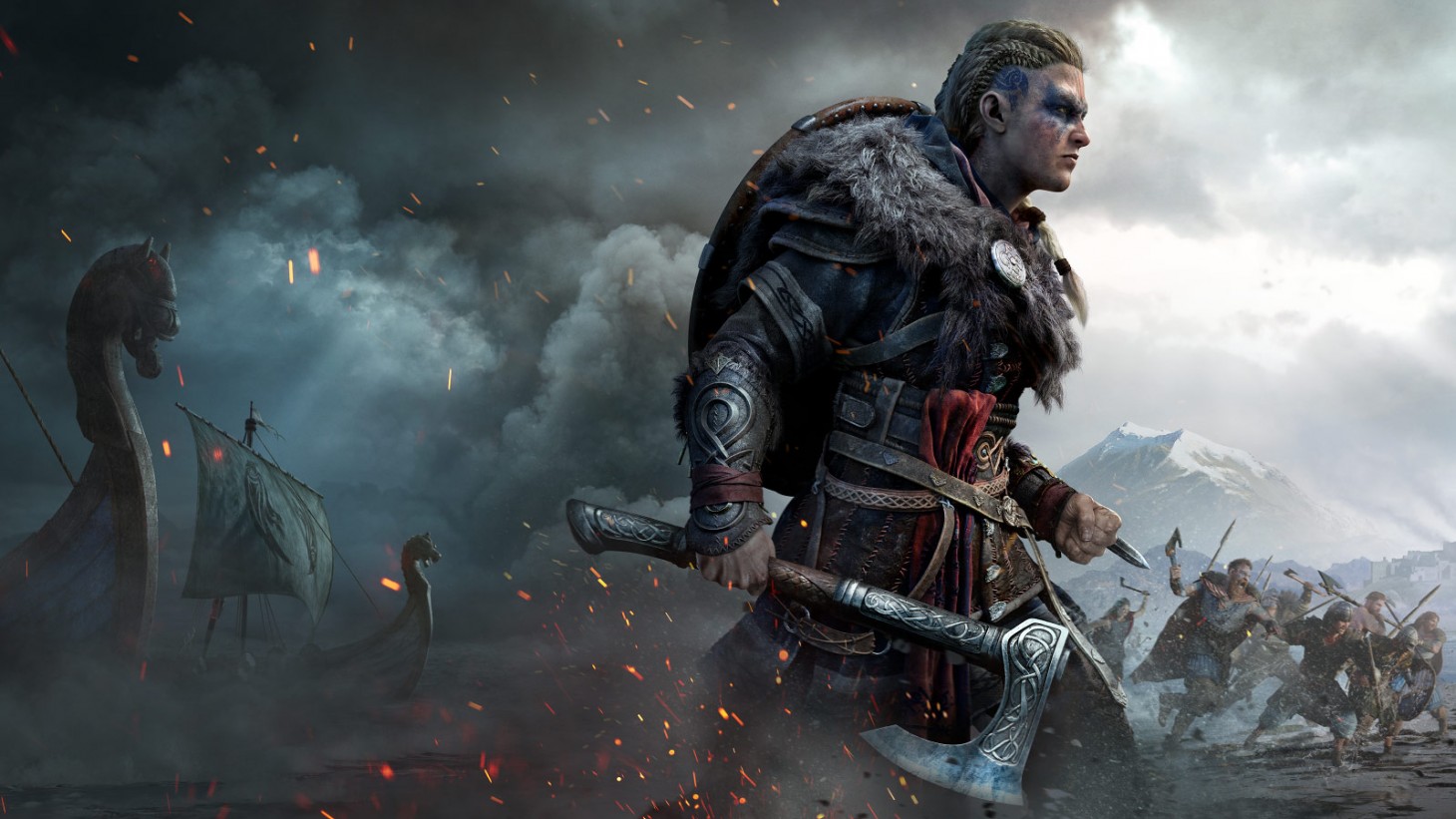 It's almost time to live out that Viking fantasy with Ubisoft's Assassin's Creed Valhalla and to celebrate the impending launch, we have another exclusive first-listen musical track from the game's OST.

A carefully constructed soundtrack can make or break any game experience, and with a title like Valhalla that aims to inspire total immersion, the right sound is key for taking that journey to the next level. Composer Sarah Schachner has been the mind behind incredible tracks for games like Assassin's Creed Origins and Call of Duty: Modern Warfare, and now she's bringing her talent to the forefront once more with the song The First Departure.

Schachner is in good company when crafting the original soundtrack for Assassin's Creed: Valhalla, working alongside fellow composers Jesper Kyd and Einar Selvik. The soothing sounds of The First Departure gradually evolve into a more somber and harrowing auditory experience that inspires both a sense of adventure and almost a tinge of loneliness. Knowing that our protagonist Eivor must endure betrayal and danger at every turn, it's easy to see a bigger picture when listening to the tale told within the latest track to be revealed.

"The First Departure is a theme that represents the grandeur of England," Schachner tells Game Informer. "Britain's lucrative trade centers were an alluring destination for Vikings seeking a better life. This piece is the wind in your sails as you embark on the biggest adventure of your life.”