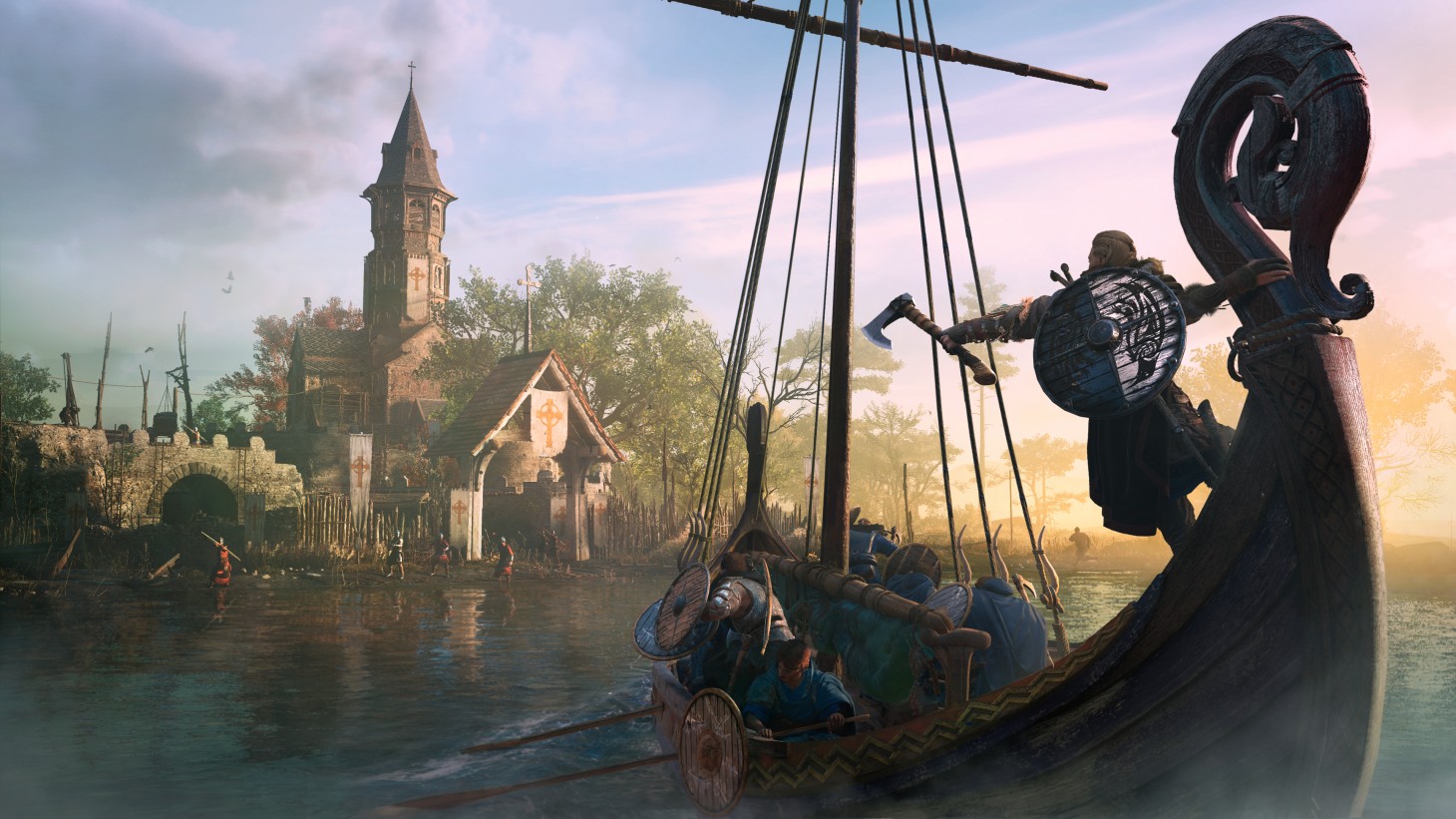 Recent glimpses of Assassin’s Creed Valhalla have only served to heighten our appetite for the long-running series’ latest entry. Even as we wait to actually get to play more of the anticipated game, today we have the opportunity to hear a bit more of what the game has in store for us, with an exclusive first-listen track from Valhalla’s score.

Kyd is working alongside fellow composers Sarah Schachner and Einar Selvik to bring us the musical soundscape of Assassin’s Creed Valhalla. In the track premiering today, “Out of the North,” Kyd captures the mystique of the Viking fantasy at the core of the game. Listen for the gradual layering and crescendo of the piece, which sounds like the aural equivalent of sailing into a Viking village after a longboat sea voyage.

“'Out of the North’ is the main theme for Norway,” Kyd told Game Informer. “I wanted to capture the feel of the rugged and vast, open landscape filled with fjords, mountains, snow and ice, combined with a strong sense of family and community; giving you a deep sense of living as a Viking with enduring beliefs. They’re a proud people with a grand destiny, high ambitions and a firm belief in their way of life.”

Check out the new track below. And if you’d like to pre-order the seven-track EP, or pre-save the track for your future Spotify listening, click here.