After yesterday’s big reveal of Assassin’s Creed Valhalla, we’ve had the chance to learn much more than the name and setting of the next Assassin’s Creed. Our interview and the trailer (plus screenshots and an official press release) all give us a better idea what to expect from Ubisoft’s new entry in its historical, open-world franchise.

Fans will undoubtedly want to dissect every little detail and speculate for themselves, but if you just want some of the biggest and most interesting points, we’ve compiled this list of the 25 main things we’ve learned about Valhalla so far.

2. You can choose whether your Eivor is male or female.

4. The game takes place in Norway and England.

6. You can dual-wield almost any combination of weapons.

7. Every piece of gear is unique.

8. Gear can be upgraded and customized, and you can use the same equipment from beginning to end if you want to.

9. You earn new abilities through a system mechanically similar to a skill tree.

10. What you can accomplish is more about gear and skills, not character levels.

11. Words the team have used to describe combat include “brutal,” “crunchy,” and “weighty.”

12. The team is putting extra effort toward enemy variety to keep encounters surprising.

13. You have a longship you use to go on raids.

14. Your longship has a crew, including warriors you can customize.

15. Assaults are big setpiece moments. They are different from raids, and involve attacks on large fortifications.

16. You build a settlement that serves as your base.

17. Your clan and others you recruit live in your settlement.

18. Hidden Ones and Order of Ancients (a.k.a. Assassins and Templars) are in the game.

19. At some point, Eivor meets Assassins, works alongside them, and uses a hidden blade.

20. King Aelfred of Wessex (later known as Alfred the Great) is an antagonistic figure.

23. Twelve other Ubisoft Studios are supporting Valhalla’s development, along with external partner Sperasoft.

24. Valhalla is a cross-gen game, coming to the PlayStation 5 and Xbox Series X alongside currently available platforms.

25. The game will release during the 2020 holiday season.

For more about the Assassin's Creed franchise, read our ranking of every mainline game in the series. 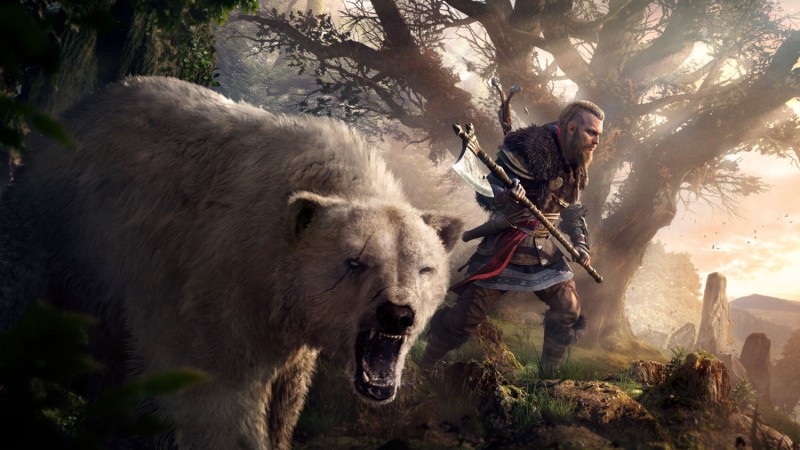 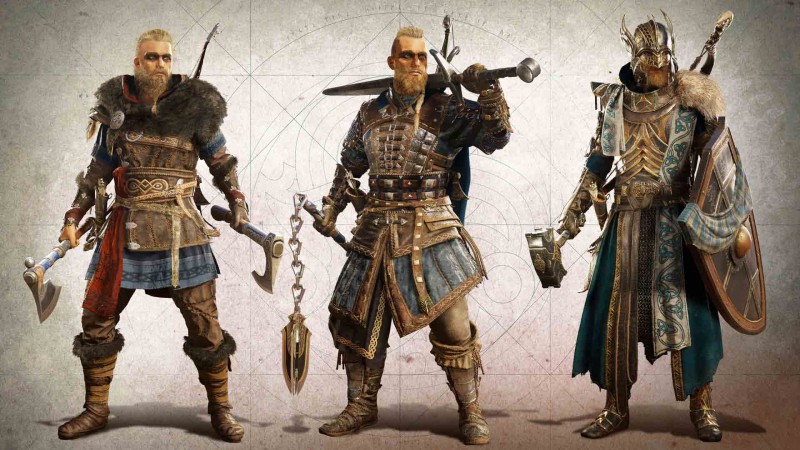 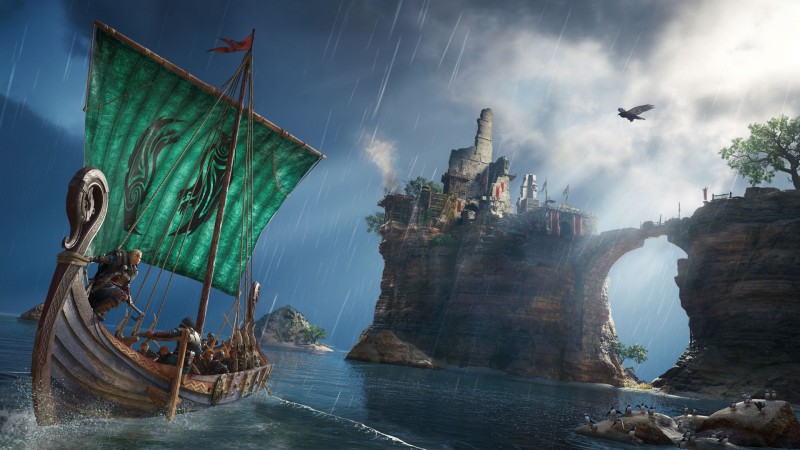 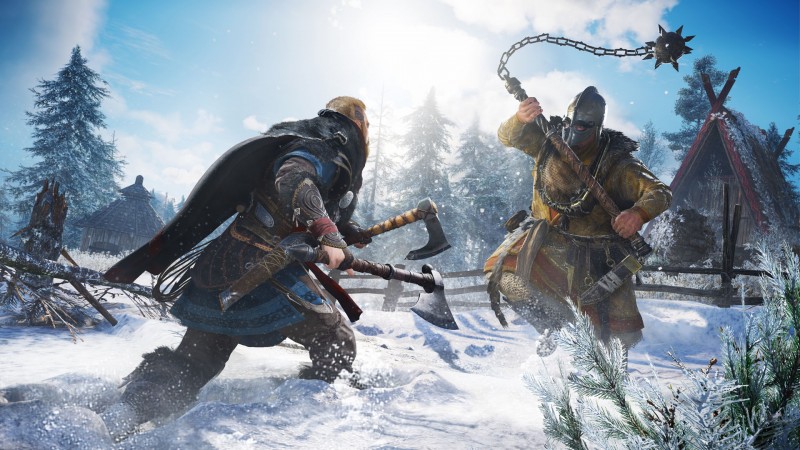 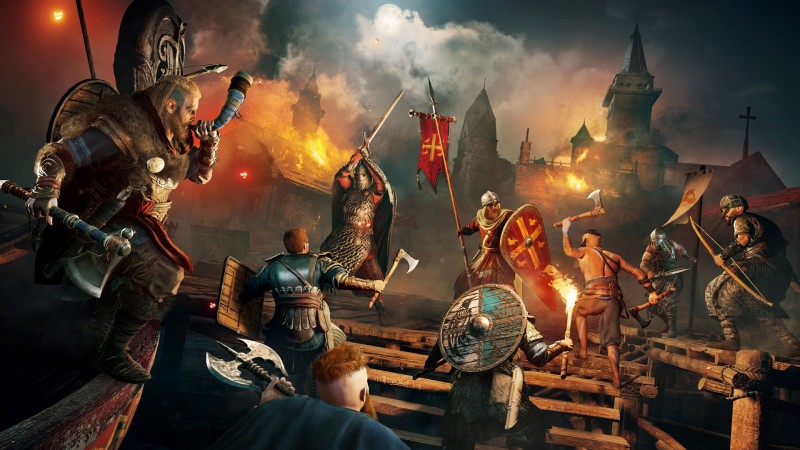