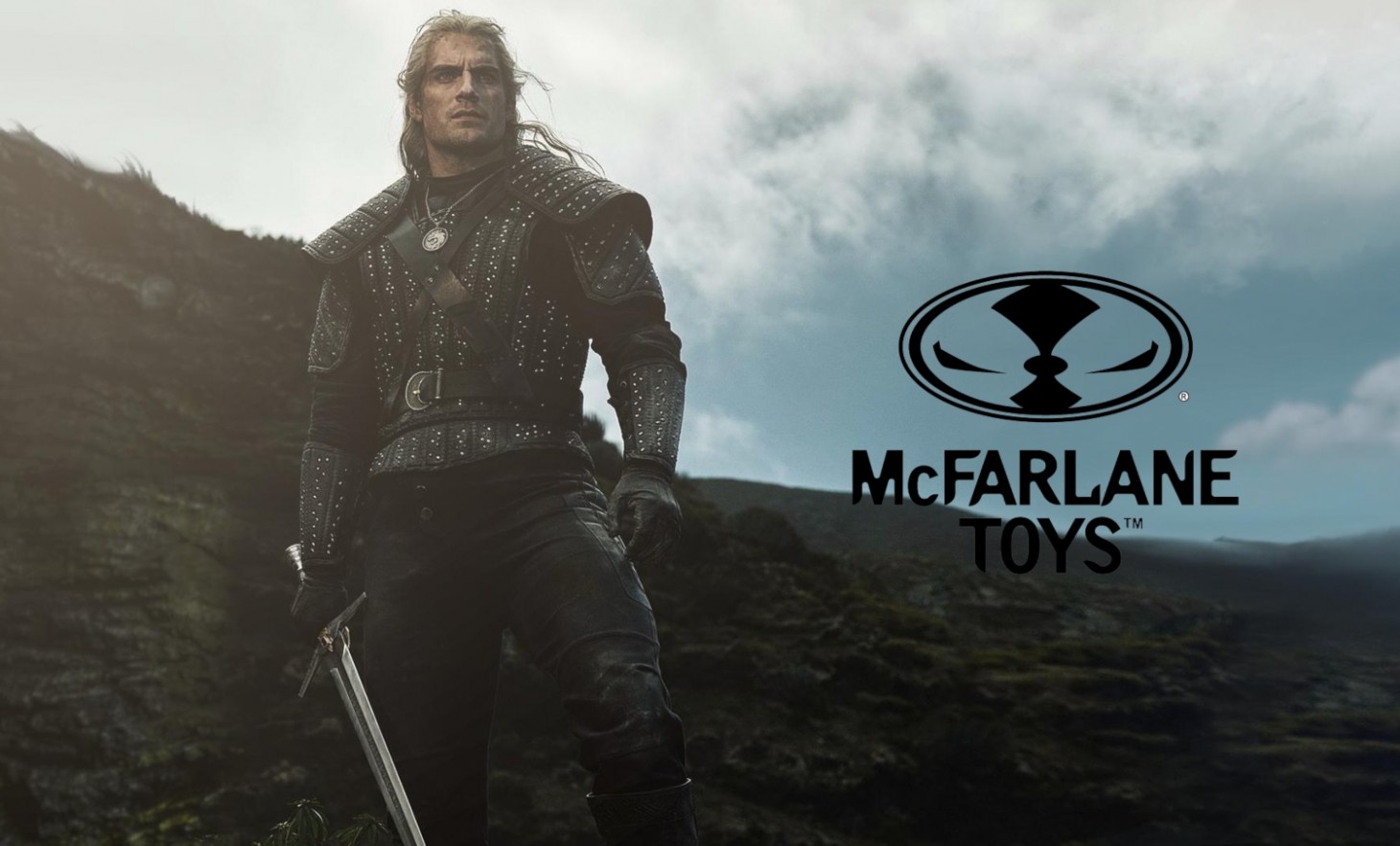 Netflix's The Witcher season 2 is in progress currently after several major hiccups surrounding the ongoing COVID-19 pandemic. With a few firsts looks and a little recasting, the witchers have yet another surprise in store for fans: a new toy line from McFarlane Toys.

This isn't the first time McFarlane Toys has adapted the Witcher universe but the new additions will be specific to the Netflix series, a series set before the time seen with CD Projekt RED's adaptation. The news of the new line comes by way of Toys News International with confirmation that the new line will include a few figures, though which characters we'll see have yet to be revealed. We do have a spiffy teaser image though, one that includes the wolf and swallow symbol: 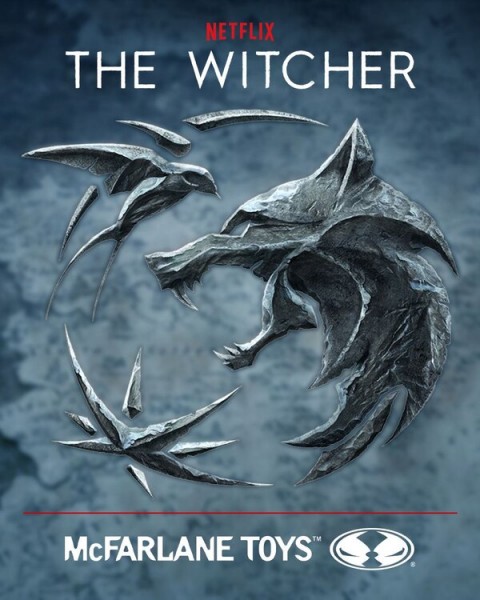 McFarlane Toys isn't abandoning the games though, don't worry. Just last month the toy company confirmed a few new additions to its Withcer line up, including Eredin and the new Gold Label series that is available now to pre-order.

As for the show itself, Netflix's The Witcher season two currently filming following a few COVID-related production issues with the entire cast and crew back in action. For those ready to dive into a new season, below is the official synopsis for the road ahead:

With an even darker story and a few learned lessons from season one, season two is poised to be an exciting next step for the popular fantasy show. What are you most excited to see out of Netflix's The Witcher season two and out of the new McFarlane Toys line? Toss your comment to the section below and tell us what you think!