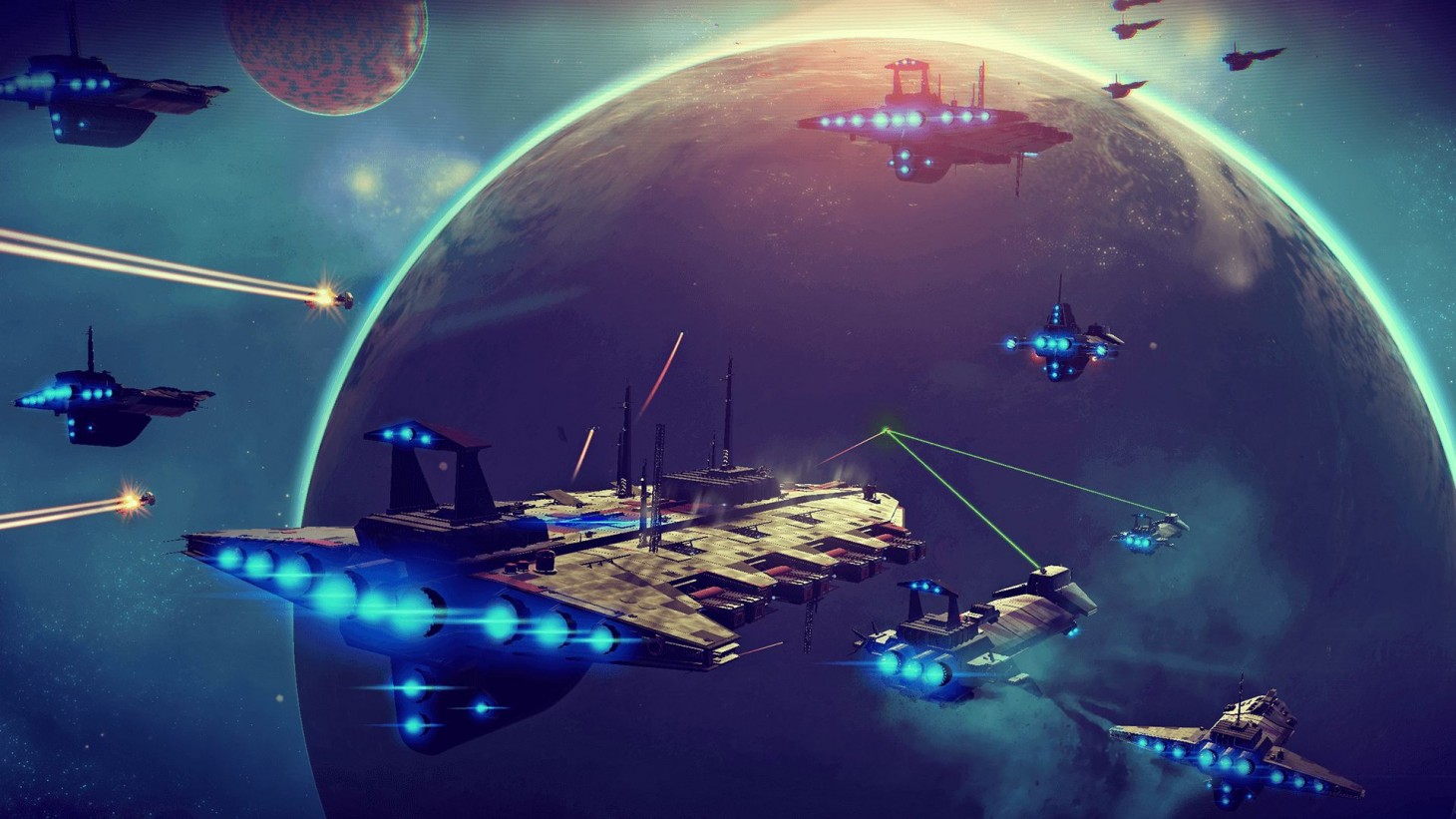 Announcing the No Man’s Sky: Next Generation update, Hello Games founder Sean Murray took to both the PlayStation Blog and Xbox Wire to detail the game's next generation content. According to Murray, on the PlayStation 5, No Man's Sky will take advantage of Sony's haptic controls and 3D AudioTech sound. Additionally, the game will be available for PlayStation VR via backwards compatibility on the PlayStation 5. Both updates will feature 4K resolution at 60 frames per second, 32 player multiplayer, faster load times, new base building, and will have cross-play with players still on the last generation of consoles and PC, an addition added back in June of this year. Both upgrades will also allow players to transfer their saves from the previous generation. Full update details can be found at the links for the PlayStation Blog and Xbox Wire.

Just last month, Hello Games announced another massive update for No Man's Sky, adding "millions" of new planets, new landscapes, and customizable UI options with new colors and styles. You can see the trailer for last month's update right here. Additionally, Hello Games recently added No Man's Sky to Xbox Game Pass, put mechs in the game, and added the horror-based update Desolation. As Murray points out in his blog posts for PlayStation and Xbox, Next Generation is the sixth update Hello Games has put out for No Man's Sky this year alone.

It feels like a different lifetime that No Man's Sky came out back in 2016 and was met with mixed reactions from fans and critics. However, in the four years the game has been out, Hello Games has proved to be committed to consistently upgrading and updating the game, as evident by the aforementioned wealth of new content that's come to it in 2020.