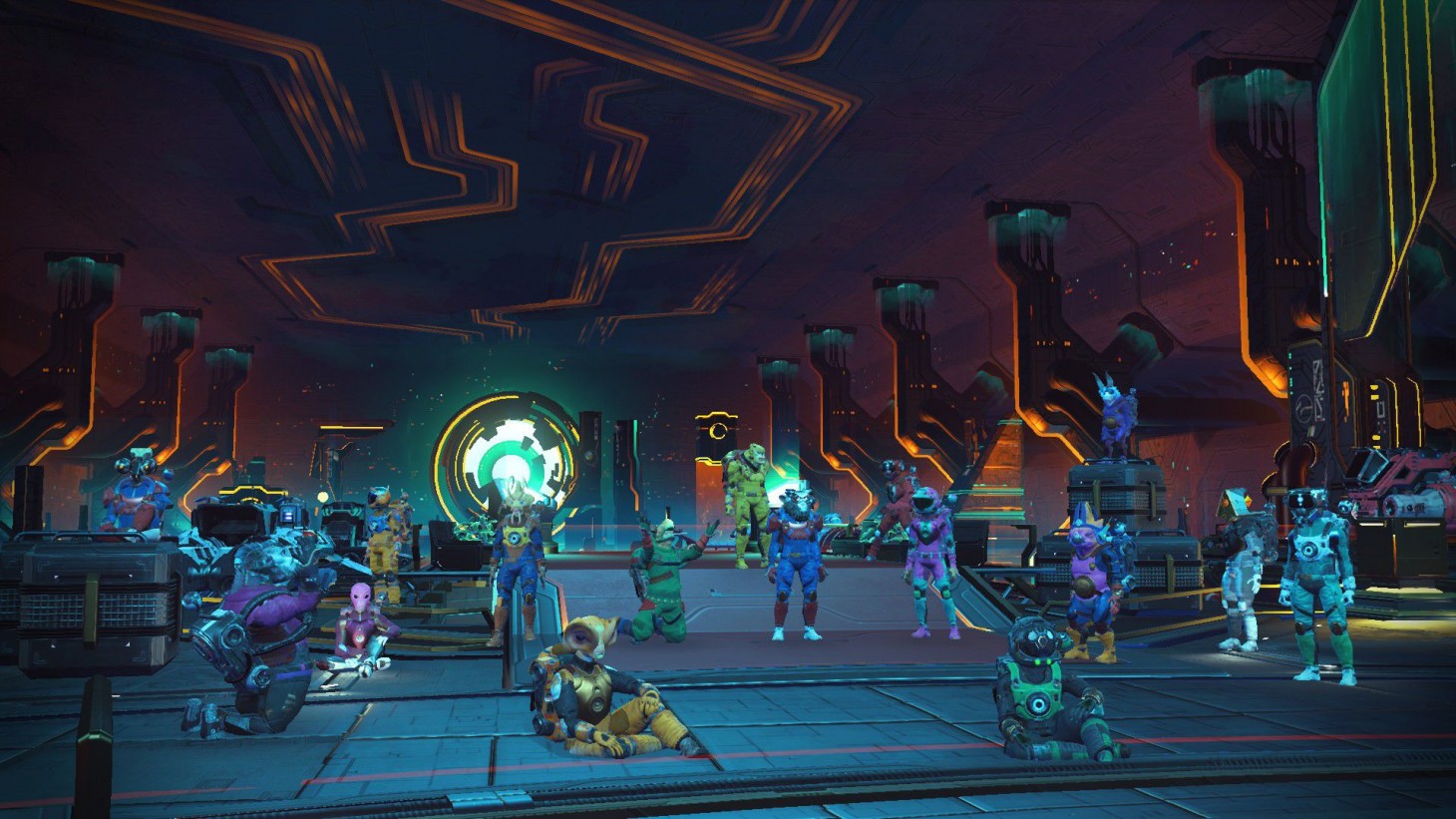 Hello Games has shared this morning that No Man’s Sky is about to see two major milestones.

The first is that the previously announced plans for the game to arrive on Xbox Game Pass are nearly upon us; No Man’s Sky will be available tomorrow, June 11, for Xbox Game Pass on both Xbox One and Windows PC.

In addition, the game will simultaneously begin support for cross-play across all platforms. As such, PS4, Xbox One, Windows 10, GoG, and VR players will all be able to meet up and play multiplayer sessions together. In addition, the incoming update adds some other tweaks, including speech to text, improved lobbies, and better fireteams, among other changes.