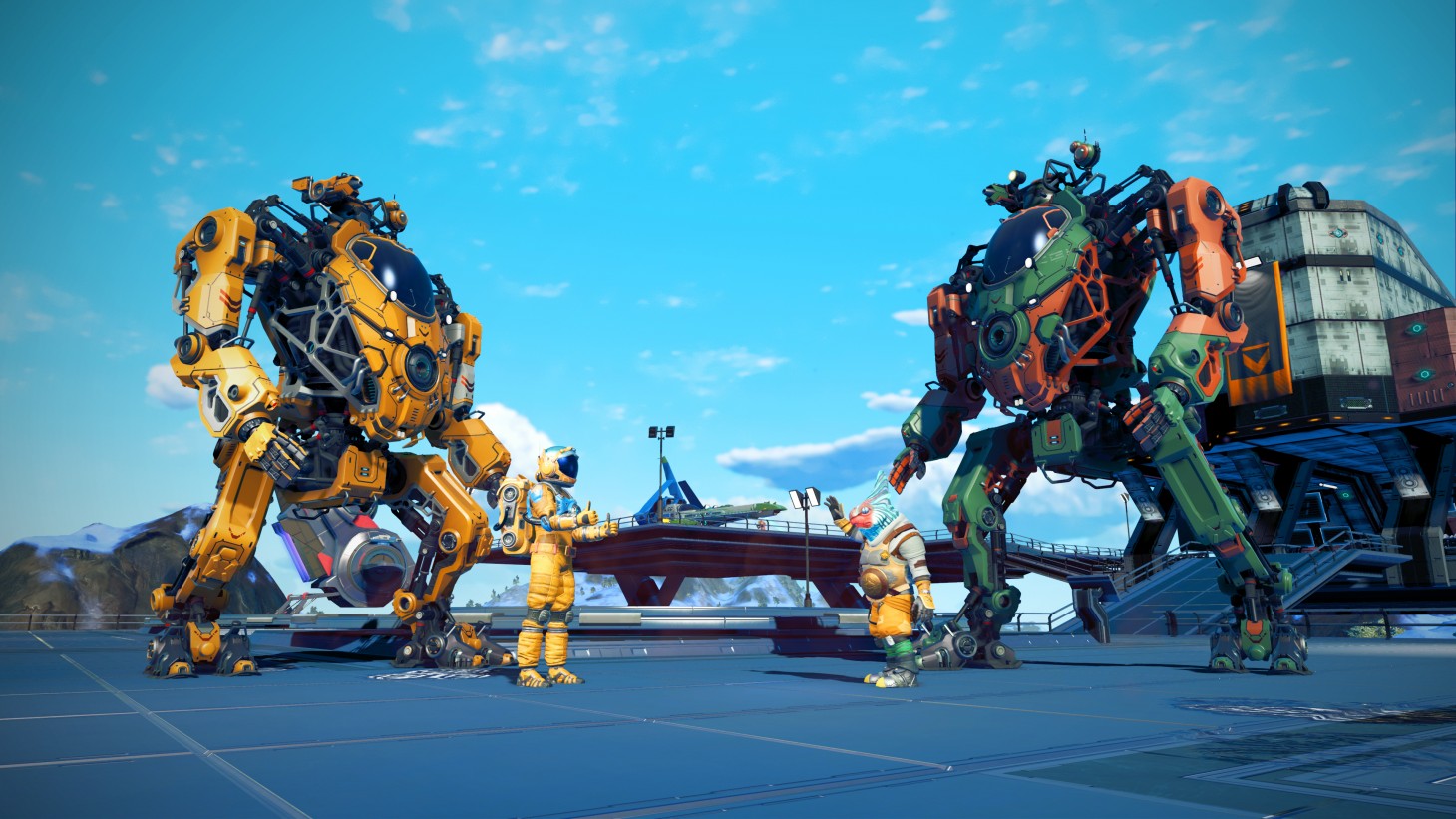 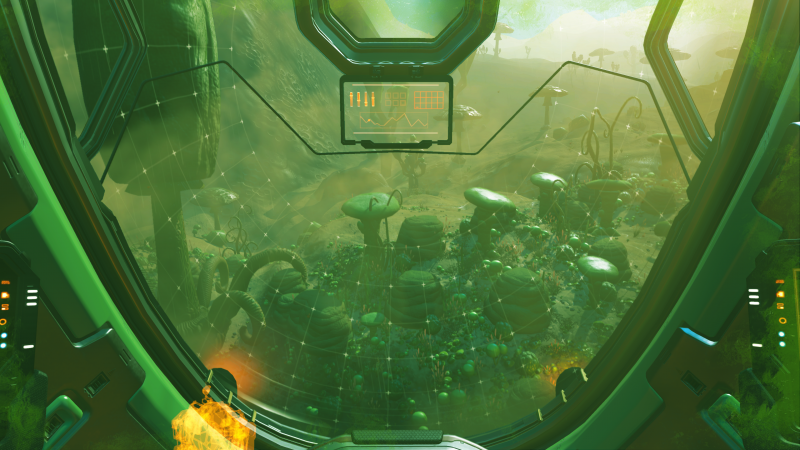 You have a jetpack on your craft as well, allowing you to blast through the air at high speeds. Along with the mech, there are a multitude of other tweaks in this update as well, you can check them out at the official site here. Oh, and check out this spiffy new trailer showcasing the new mechs!