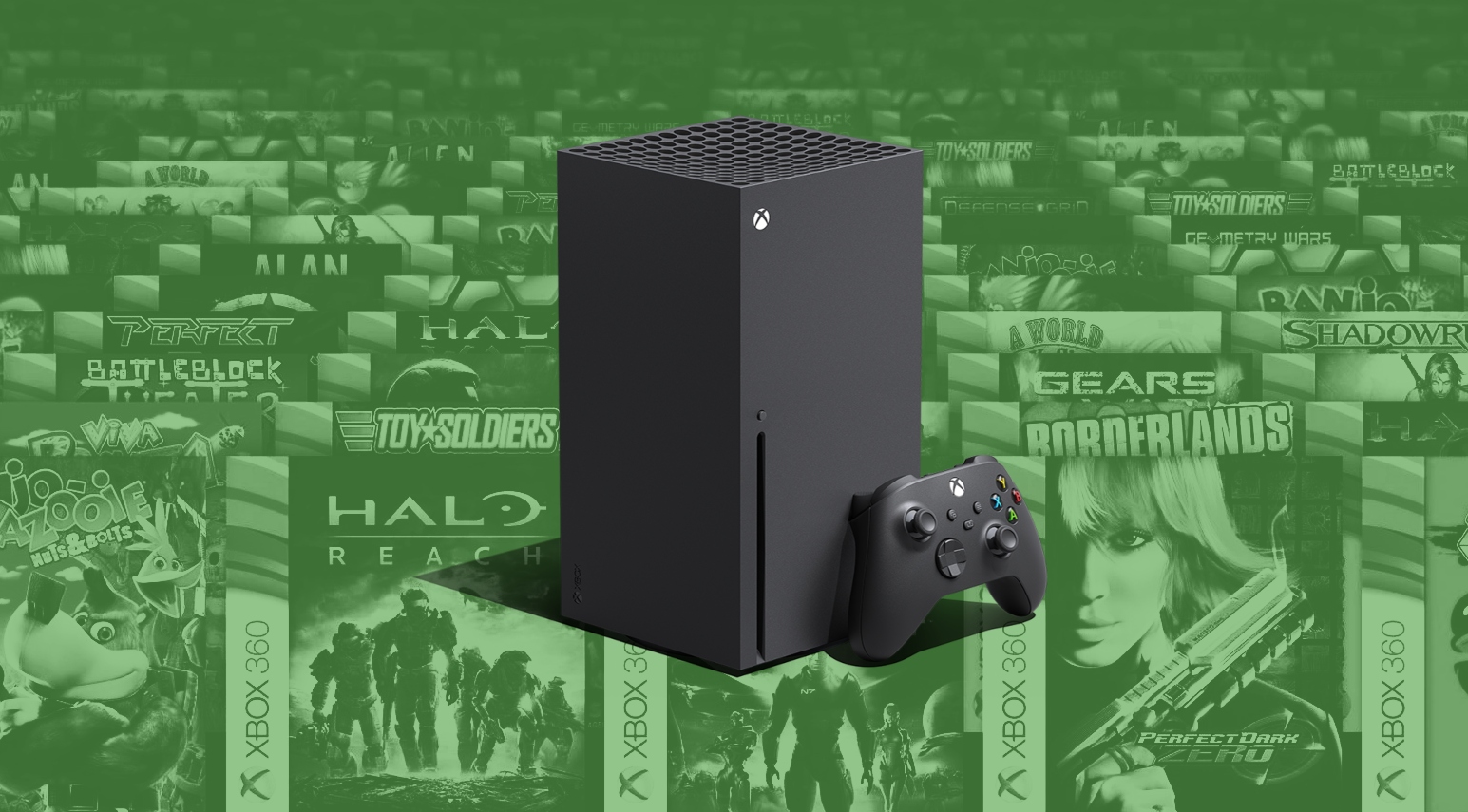 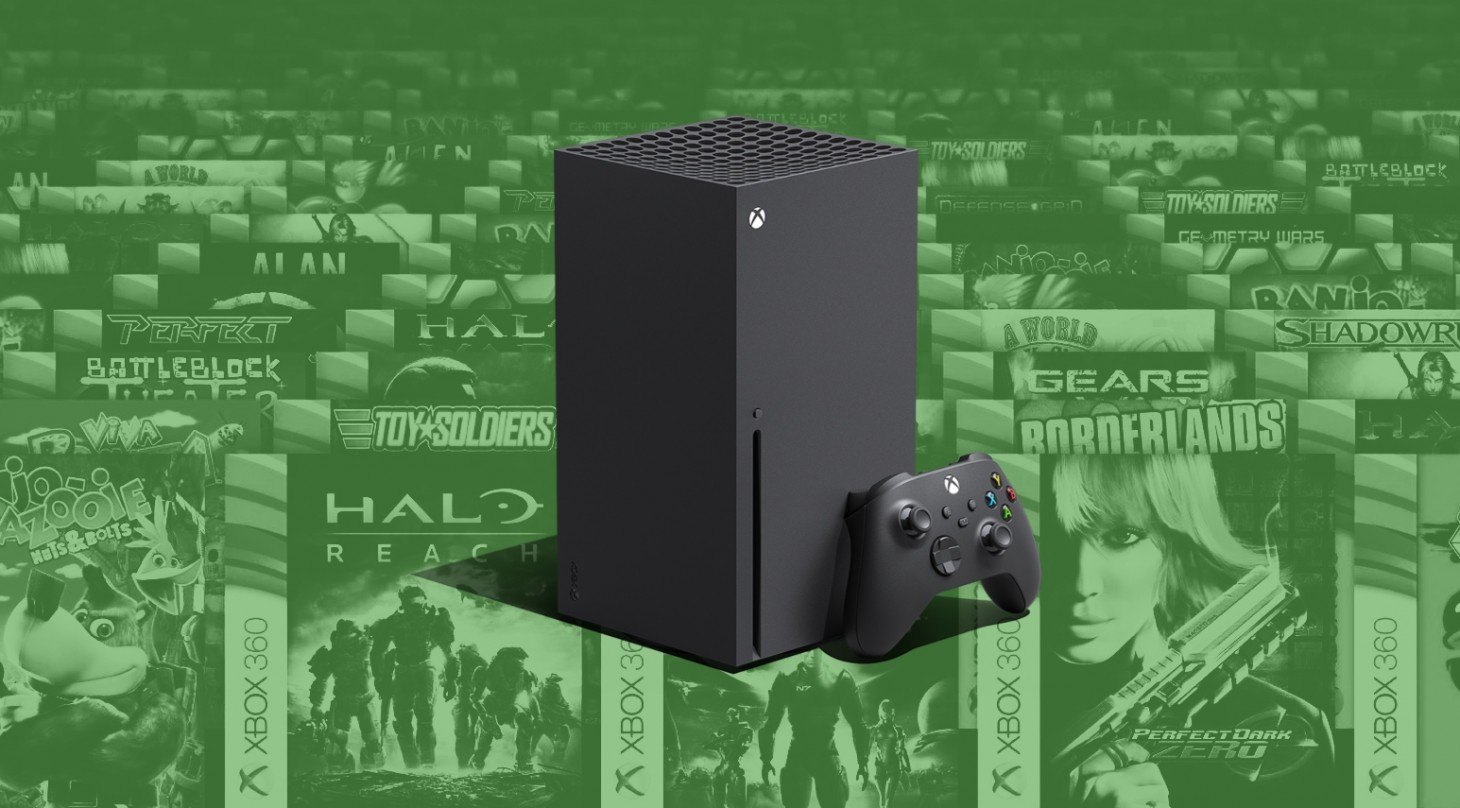 Most Original Xbox, 360, And Xbox One Backwards Compatible Games Confirmed For Series X/S At Launch

When backwards compatibility was first announced during the Xbox One launch, the reception was less than impressive. Since then, this feature has expanded to include an incredible amount of games from the original Xbox, the 360, and, now with new gen on the horizon, Xbox One. Microsoft has confirmed that most backwards compatible games, with the exception of a few Kinect-reliant titles, are ready to rock and roll on Xbox Series X/S.

Xbox's Jason Ronald confirmed the news on Twitter after over 500,000 hours of playtesting adventures across all generations. The only exception to this are those games tied specifically to Kinect functionality, a technology that was abandoned halfway through this current gen cycle.

After 500K+ hours of testing, we’re are excited to share that all Xbox, Xbox 360 and Xbox One games playable on Xbox One today, except for the handful that require Kinect, will be available – and look and play better – on Xbox Series X|S at launch.

While Microsoft halted the addition of new games on the Xbox One back in 2019 to focus on the new generation ahead, that disruption could be temporary once the Xbox Series X/S is launched and development falls back into a more normalized rhythm. For now, we at least have a closer look at the process behind making these past generations of games accessible moving forward.

What do you think about how Microsoft handled backwards compatibility for Xbox One? What other games would you like to see added to that list? Sound off with your thoughts in the comment section below and tell us what you think!