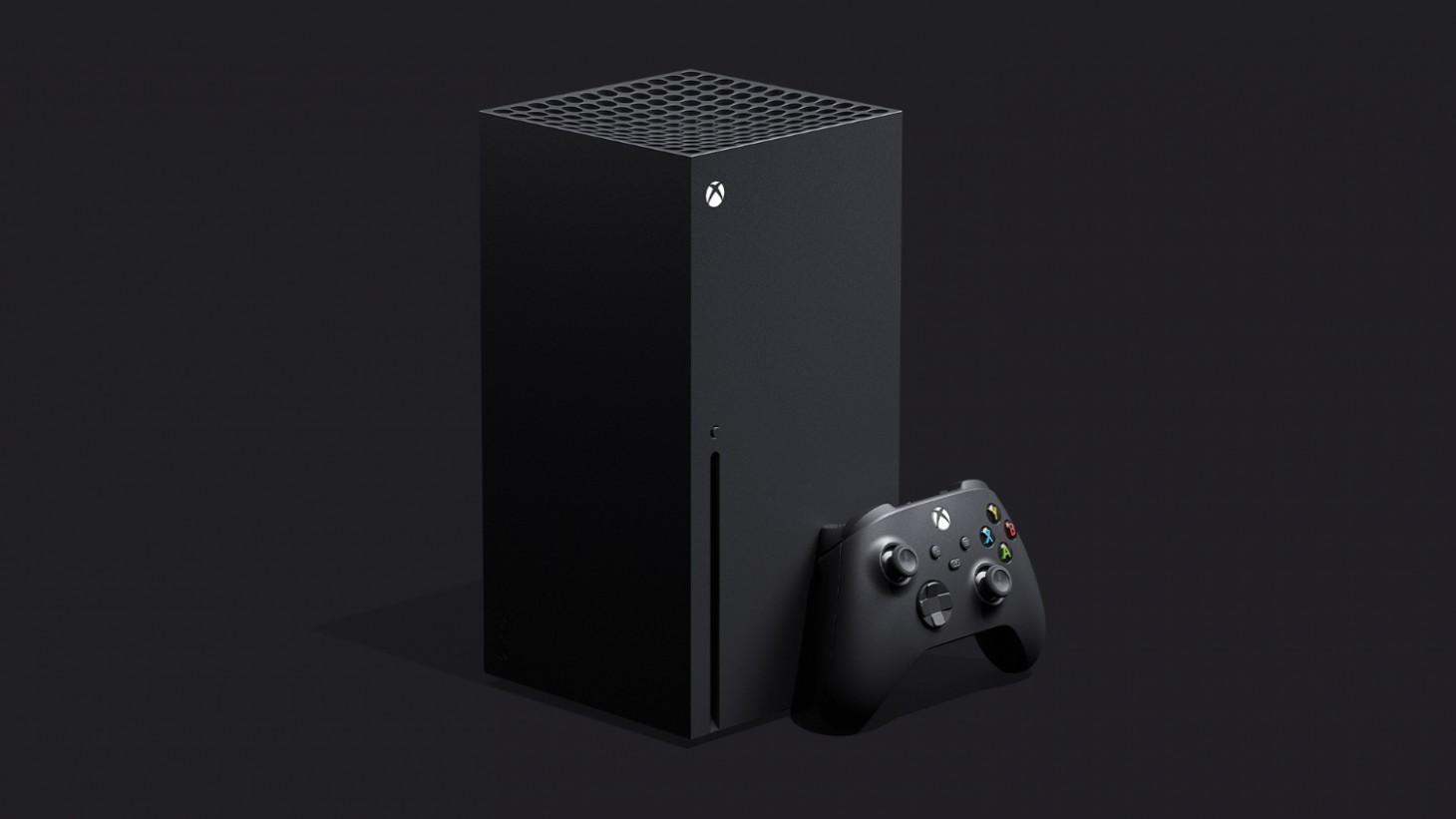 A huge talking point going into the upcoming console generation centers on compatibility. Players have already invested a ton of money on games and accessories, and many are crossing their fingers that those investments won't be completely canceled out when new systems hit store shelves this holiday season. Xbox has already said that Xbox One, Xbox 360, and original Xbox games that run on Xbox One through that system's backwards compatibility initiative will work on Series X, and that accessories will also carry forward into the next generation of hardware. Today, the team at Xbox gave more insight into the backwards compatibility features of the upcoming Xbox Series X.

With more than 600 games from previous generations working on Xbox One, as well as the massive library of games released for Xbox One available, the Xbox Series X will have thousands of compatible games at launch. This feat required Microsoft to clear major hurdles when it comes to system and chip architecture to allow games from multiple generations to be played on the newest hardware. In addition, Microsoft has put in more than 100,000 hours of playtesting to make sure that Series X is not only compatible with your current libraries, but also delivering an optimal performance in ways past systems couldn't. 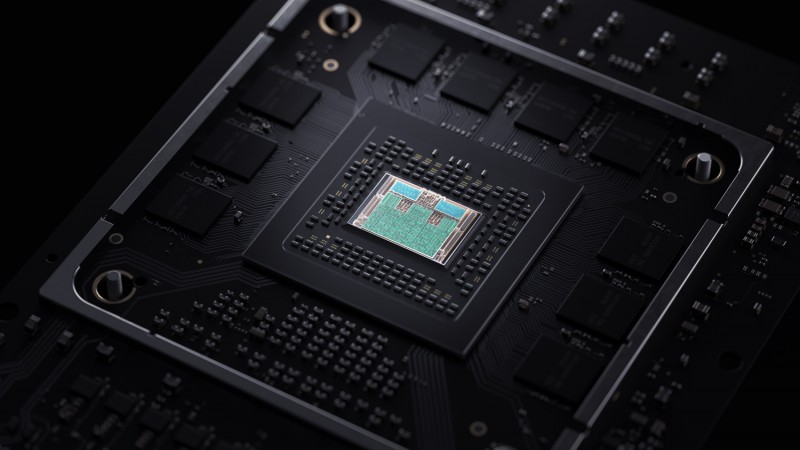 On top of that, Xbox is working on methods to deliver new innovations to a small list of older games to update them to modern standards of image quality, resolution, and performance while still respecting the original artistic intent. For example, a method the team is using allows them to update older games to 4K resolution, or even double framerates from 30 fps to 60 fps or from 60 fps to 120 fps.

Microsoft also mentions achievements, game progress, and friends lists carrying forward. We'll continue to learn more about Xbox Series X, its capabilities, and its games in the coming months ahead of its holiday 2020 launch.